A school district in Mississippi pulled the book from its eighth grade Language Arts classes after receiving complaints that some of the language int he book made them uncomfortable. 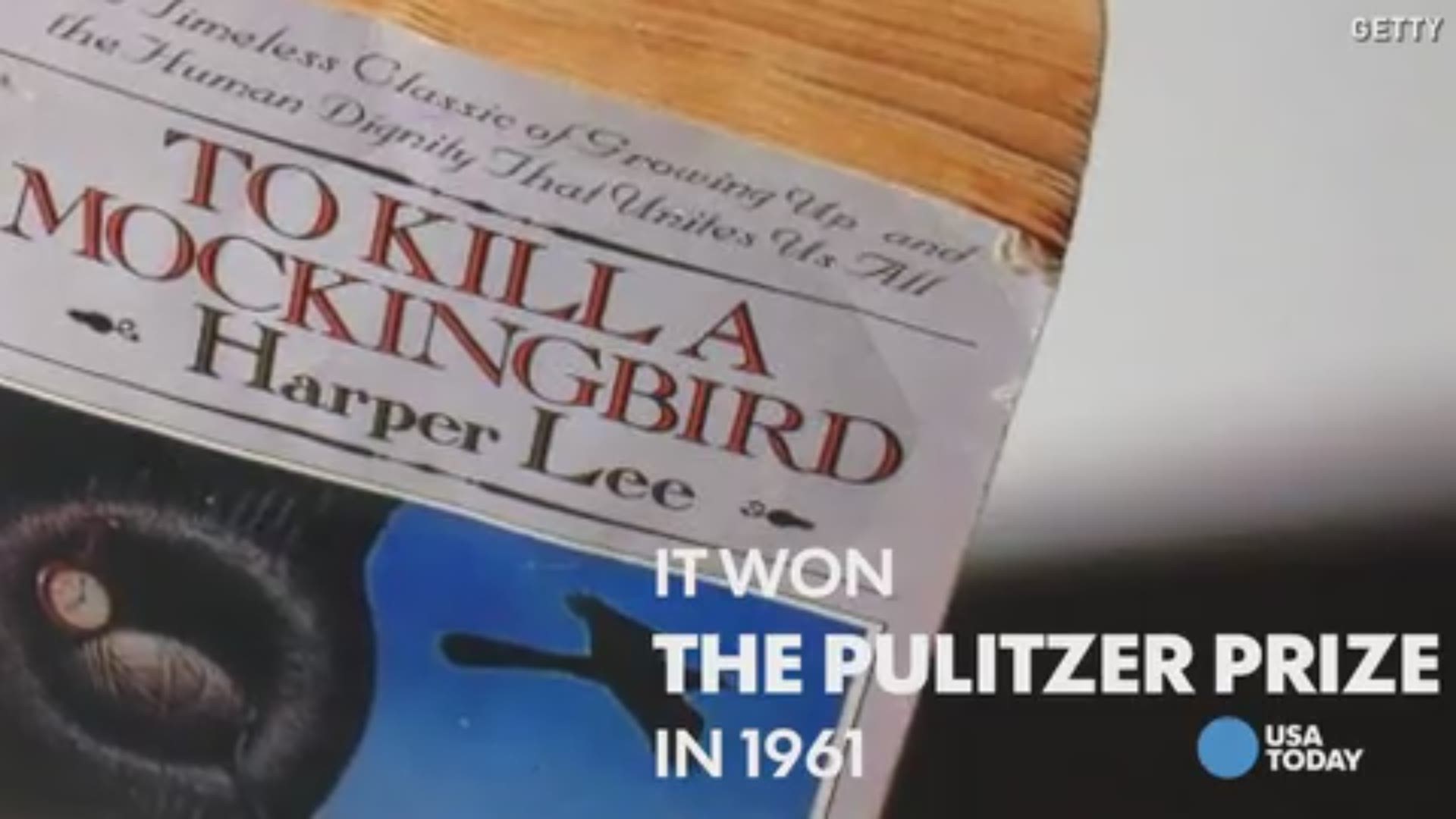 A Mississippi School Board's decision to strike the classic novel To Kill a Mockingbird from the eighth-grade curriculum has reignited questions over when, if at all, a book should be banned from a classroom.

After receiving complaints that some of the language in the book made some uncomfortable, the Biloxi School District pulled the book from Language Arts classes, the Sun Herald reported.

Harper Lee's tale of racial inequality in a Southern town, was originally published in 1960. The book, which won the Pulitzer Prize for fiction, is set in the 1930s, when Lee was a child, and uses language common for the time, including a derogatory term for African-Americans.

Pulitzer Prize winner and &quot;To Kill A Mockingbird&quot; author Harper Lee smiles before receiving the 2007 Presidential Medal of Freedom in the East Room of the White House November 5, 2007 in Washington, DC.

Local author Barbara Shoup has some firsthand experience with books being banned. Her adolescent coming of age novel Wish You Were Here made the 1995 list of top 100 banned books.

"I am appalled," Shoup wrote in an email, saying Lee's tale offers a realistic depiction of life in the South before civil rights.

"If we are going to solve the racial problems we have in our country now, we must confront the truth of how we got to where we are. Good fiction, like Mockingbird, "brings history alive," she said. "If it is uncomfortable to read and discuss, so be it. Most things that matter deeply are."

Others, such as the voice behind the Whiteland High School Theatre program took to Twitter to share dismay.

Are you FREAKIN' kidding me???

⚡️ “A Mississippi school district pulls "To Kill a Mockingbird" from reading lists”https://t.co/fQg9EDi4Sh

Banning the book just because it could lead some to squirm also drew scorn from the Twitter-ati.

If To Kill A Mockingbird makes you uncomfortable you may want to contemplate your life & search your soul.

To which one of her followers responded:

If To Kill a Mockingbird makes you uncomfortable, you are the target audience.

Others tried to parse out just what lay behind the Biloxi school's decision.

Another person saw this as part of a broader discussion about freedom of speech.

Of all the crazy news over the past year plus, this may be the craziest. And exemplifies the dangers of 1Amend. assaults quite succinctly. https://t.co/0u6aQ24txA

Rather than banning the book, he said in another tweet, schools should make reading it a requirement of graduation from high school.

Biloxi school officials said that other resources would be used to teach the themes found in To Kill a Mockingbird. The book is still in the school library.

The Biloxi School District is not the first to ban this novel. To Kill a Mockingbird came in No. 21 on the American Library Association's list of the top 100 Challenged/Banned Books from 2000 to 2009.

In August, a Hamilton Southeastern Schools board member suggested that the district in Fishers, Indiana remove the book The Kite Runner from the Advanced Placement English reading list. The book includes a graphic same-sex rape scene.

School officials at the time said that they had not received a formal request to reconsider the use of the book.

For political junkies who want a
little attitude with their democracy.