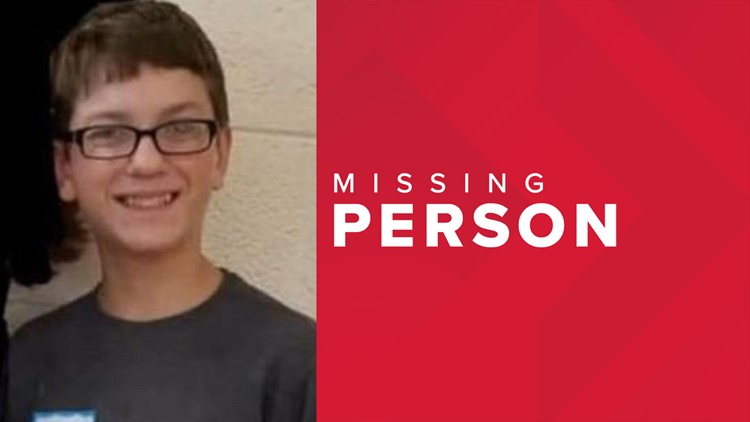 The search for a 14-year-old boy from Ohio has gone nationwide after he was last seen on December 20.

Harley Dilly, 14, is missing from Port Clinton, Ohio. The search has been expanded to include the FBI and National Center for Missing and Exploited Children. Other agencies involved are the US Marshal Service, Ohio Bureau of Criminal Investigation, Ottawa County Prosecutors Office, and the Ottawa County Sheriff’s Office.

Harley was last seen leaving for school in Port Clinton, Ohio between 6:00 a.m. and 7:00 a.m. on December 20. He was wearing a maroon puffer jacket, grey sweatpants, black tennis shoes and eyeglasses.

Harley is a white male with brown hair and green eyes, weighing about 100 pounds and standing at 4’09”.

The Port Clinton Police Department has posted daily updates since the 14-year-old disappeared.

According to the Port Clinton Police Department, they have been going through video from the surrounding community, and have found footage they believe could be Harley on the morning he went missing. They are not releasing details to any tips they have gotten.

On Friday, the parents released a statement to the Port Clinton Police Department.

"We want to thank all the agencies and all the people from the community who have assisted in searching for our son Harley from now and through the holiday season. As you can imagine our family is terribly distraught at this time. This is not the Christmas wish we had hoped for. We pray for the safe return of our son, Harley. Harley if you hear/read this, please come home we missed you, your family miss you. You are not in trouble. We love you. Thank you one and all for the continued effort and work you are doing, and for all your thoughts and prayers. Pray, share, keep your eyes open."

There is a reward being offered for information about this case. Anyone with information should call the Port Clinton Police Department at 419-734-3121 or The National Center for Missing and Exploited Children at 1-800-843-5678 (1-800-THE-LOST)