For more than a decade, Calibri has served as Microsoft's default font. That run is coming to an end and you can help pick its replacement. 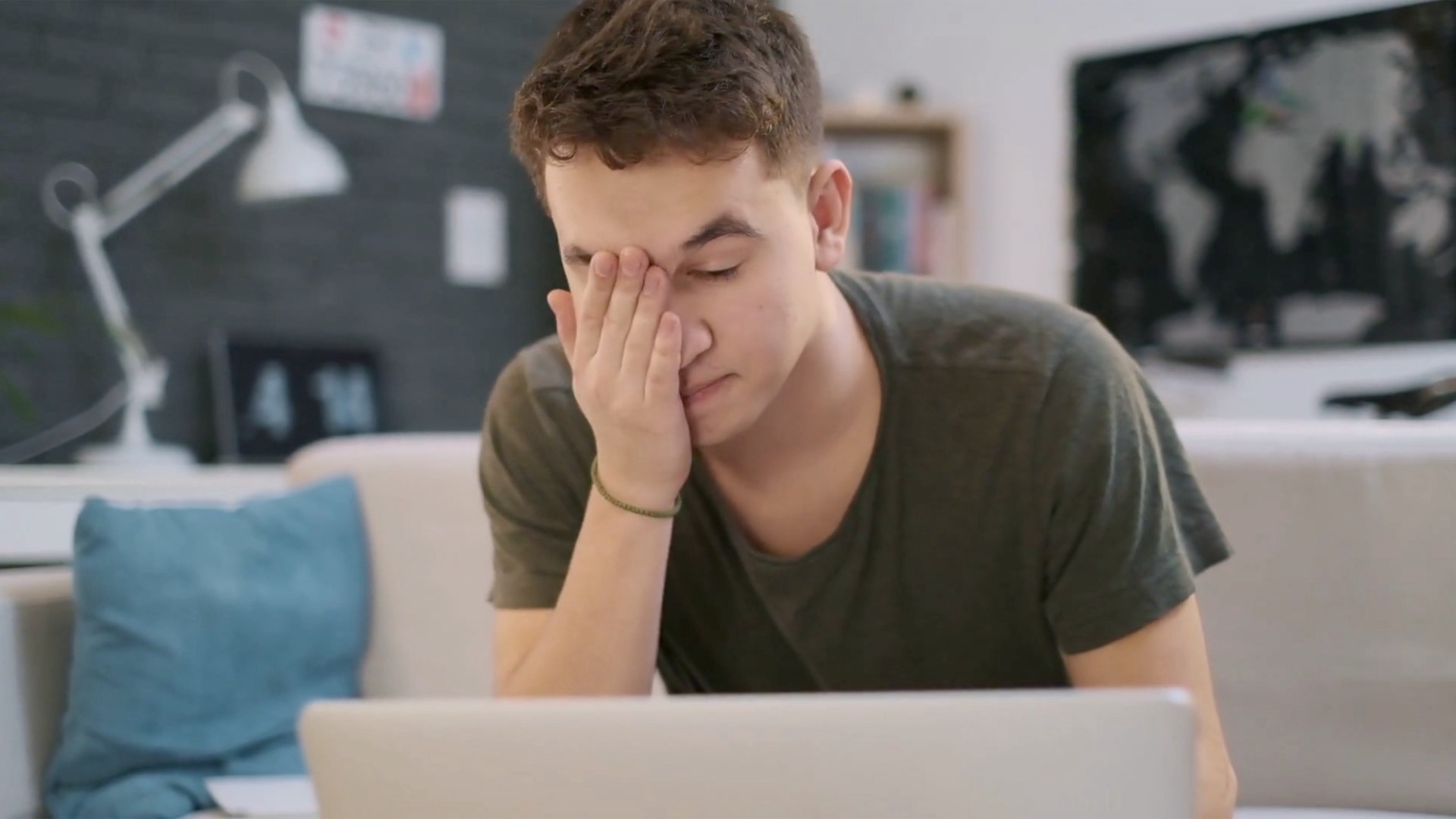 WASHINGTON — It has been the default font for Microsoft for over a decade, but now Calibri is about to be replaced by one of five new fonts, and even Calibri's creator is reportedly ready for the change.

Last week, Microsoft announced that it will be searching for a new default font to replace Calibri. And while the modest font has served us well over the years, getting the message out with a little less pizzazz than some of the others -- minus the Wingdings typeface of course which doesn't get any message out really -- apparently more than one party is ready for a new chapter in the aesthetic aspect of how we word-process.

Calibri has been the default font for Microsoft since 2007, when it replaced the classic Times New Roman as the default across the operating system. Microsoft says it has now commissioned five new original fonts. The company said one will eventually replace Calibri, as it once did for its predecessor.

Microsoft needs your help in this process. The company is asking people to head to their Twitter page and tell them your favorite:

Names for the original font choices include:

Read more about each font and the creator's thoughts on them here.

We need to talk. What should our next default font be? pic.twitter.com/fV9thfdAr4

Microsoft is still evaluating which will eventually become the new default font to replace Calibri, but in the meantime the company has made each font available to the public, accessible here.

As Wired reported, Calibri creator Lucas de Groot is even excited about the new default font, telling the outlet “It’s a relief.” He created the font in the early 2000s.

“I designed it in quite a hurry,” he told Wired. “I had some sketches already, so I adapted those and added these rounded corners to get some design feeling in it.” The font was meant to enhance reading on screens.

While Calibri never became as popular as Helvetica, which the design world has swooned over, it's still going to go down as a classic, like the popular classroom staple Times New Roman, for sure.