House Democrats want him to appear Friday, but The White House has instructed its officials not to do so. 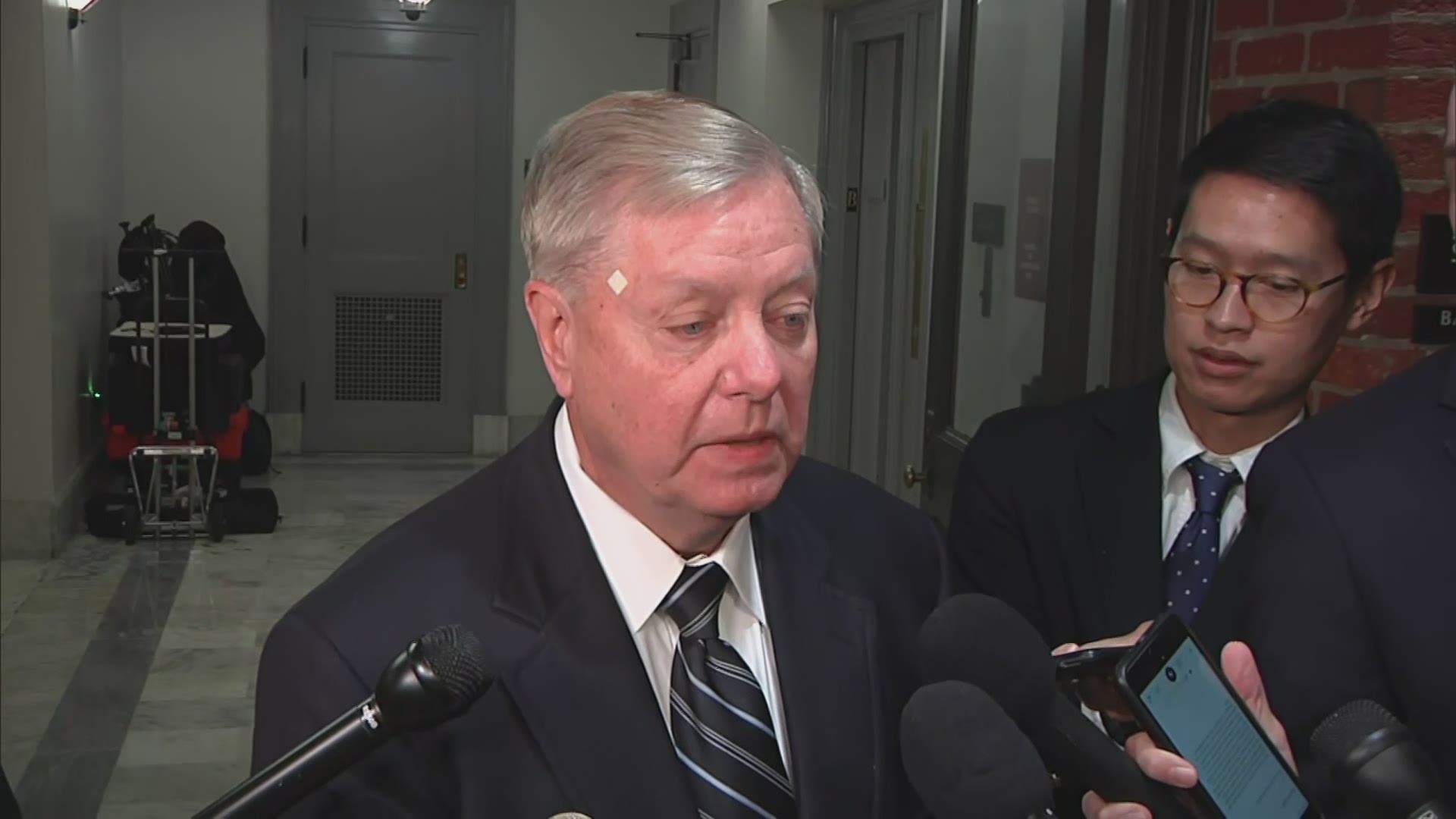 House Democrats have subpoenaed acting White House Chief of Staff Mick Mulvaney in their impeachment probe, demanding his testimony on Friday as they investigate President Donald Trump's dealings with Ukraine.

Even so, Mulvaney isn't expected to appear. The White House instructed its officials not to comply with the investigation.

An official working on the inquiry said the House Intelligence Committee had subpoenaed Mulvaney because other testimony indicated he "could shed additional light on the President's abuse of the power of his office for his personal gain."

The person spoke on condition of anonymity to discuss the confidential subpoena.

Mulvaney said in a news conference last month that the Trump administration's decision to hold up military aid was linked to Trump's demand that Ukraine investigate Democrats. He later walked back his remarks.