Michelle Obama is the most admired woman in the world, new poll says 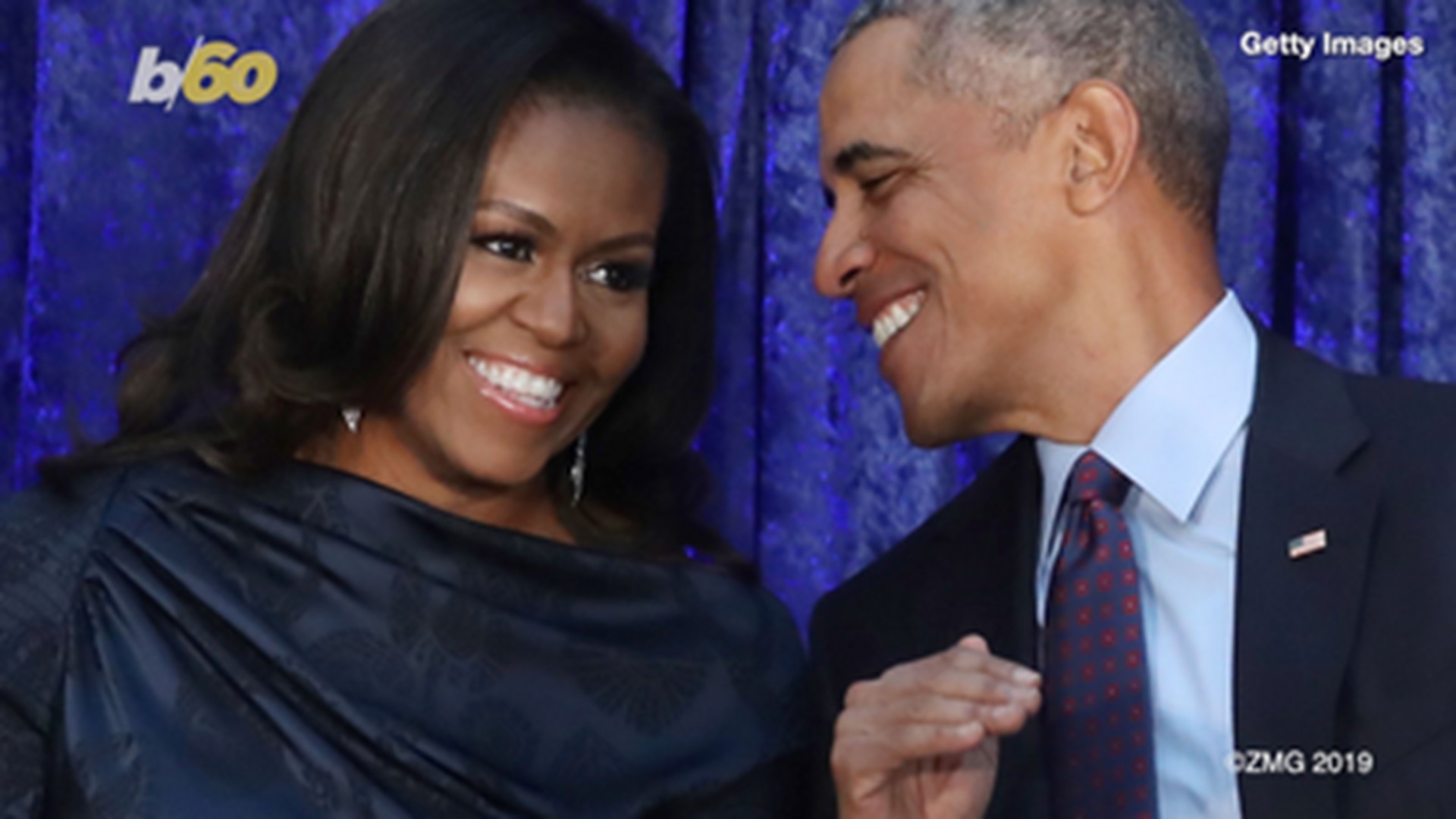 Angelina Jolie, who was last year's most admired woman in the world, dropped to third place this year. Oprah Winfrey took the second place spot. In fourth and fifth place are Queen Elizabeth II and actress Emma Watson.

Bill Gates remained the world's most admired man. He's held onto that spot every year since the poll's creation. The top five most admired men in the world have not changed since last year's poll. Former president Barack Obama, actor Jackie Chan, Chinese president Xi Jinping and businessman Jack Ma round out the top five.

The organization compiled their list using nominations from 42,000 people in 41 countries.