Michelle Obama is most admired woman in America, poll finds

For the past 17 years Hillary Clinton has been number one on the list. 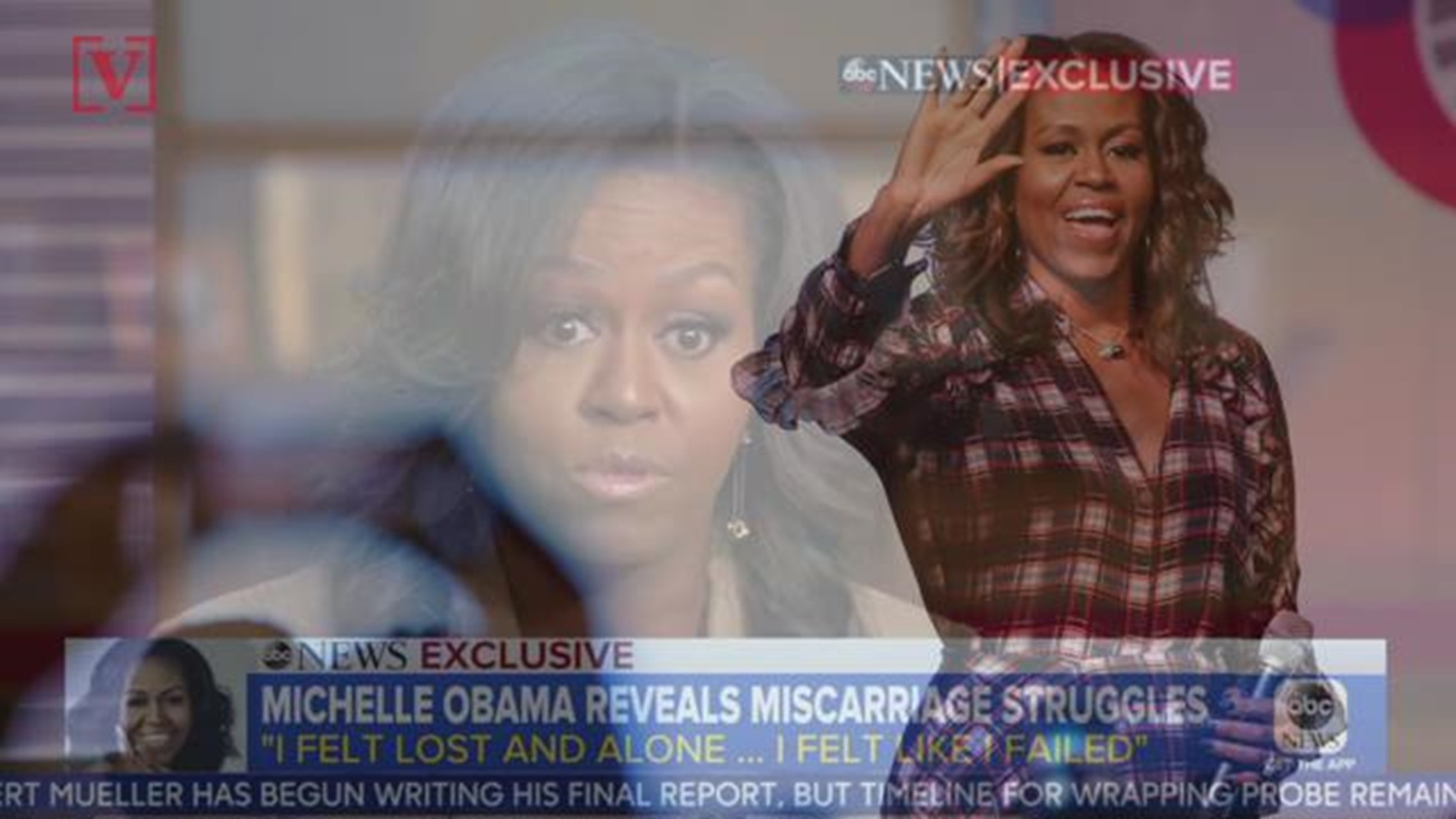 Former first lady Michelle Obama has been named by Americans as the woman they admire most, according to a Gallup survey.

It's the first time in 17 years that someone other than Hillary Clinton took the top spot on the list.

Oprah Winfrey was the runner-up to Michelle Obama this year. Queen Elizabeth finished among the top 10 women for the 50th time.

Gallup's annual survey asks Americans to name the man and woman whom they admire most. According to Gallup, 15 percent of respondents mentioned Michelle Obama.

Meanwhile, Michelle's husband, former President Barack Obama was named the most admired man for the 11th consecutive year. President Donald Trump ranked second for the fourth year in a row.