The freshman and potential No. 1 pick in the NBA draft received a court order that allowed him to play as the Tennessee school tries to restore his eligibility. 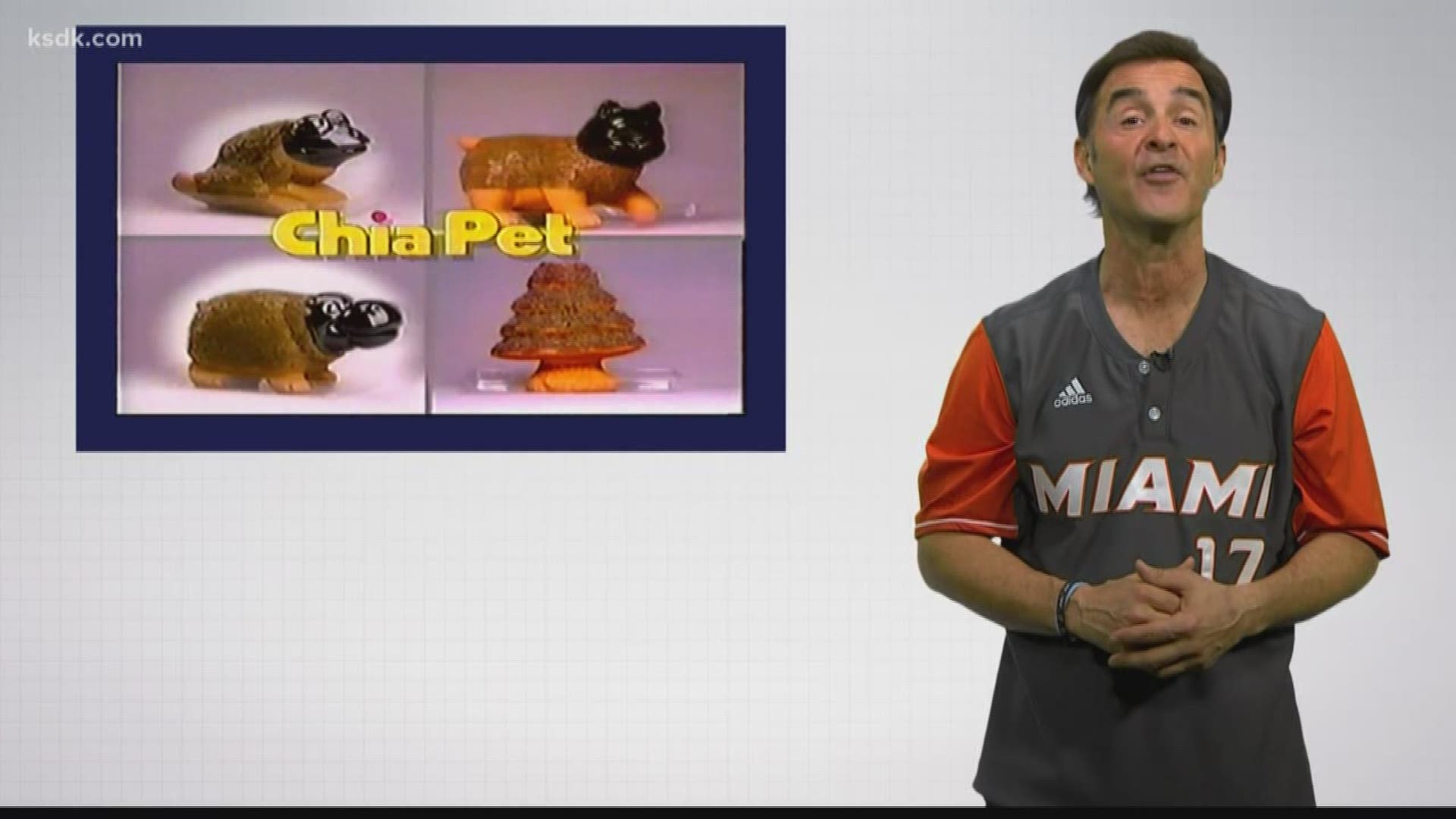 MEMPHIS, Tenn — James Wiseman had another dominant game for the No. 14 Memphis Tigers. All anyone wants to talk about is Wiseman's status with the NCAA.

Wiseman had 17 points and nine rebounds hours after getting a temporary restraining order to play amid an NCAA ineligibility ruling, leading Memphis past Illinois-Chicago 92-46 on Friday night.

Memphis coach Penny Hardaway started his postgame news conference saying he knew everyone wanted to ask about the status of Wiseman, who was introduced with the starting lineup about an hour after the restraining order was signed.

"I have to be silent on that because it's an ongoing process," Hardaway said. "I wish I could talk about it. But we just have to stay silent about it until we move forward. Anybody asks me questions, I'll just have to move past it and say I can't talk about it right now."

Wiseman was not made available postgame. He later posted on Instagram: "All Smiles!!! God got me!!"

Guard Boogie Ellis, who led the Tigers with 22 points, and forward DJ Jeffries also declined comment about the freshman center.

"We can't answer that question," said Jeffries, who had 14 points and shot 5 of 9 from the field.

Memphis said the potential No. 1 pick in the 2020 NBA draft was declared eligible by the NCAA in May. Further details and investigation by the university and the NCAA found Hardaway gave $11,500 in moving expenses to help Wiseman's family move from Nashville to Memphis in the summer of 2017. The university said Wiseman didn't know about the money given to his family.

At the time, Hardaway was the coach of East High School in Memphis. Wiseman was a junior who helped Hardaway win his third straight Tennessee Class AAA title before being hired by Memphis as in March 2018. Wiseman committed to Memphis — and Hardaway again — in November 2018.

Several hours of drama prior to tipoff made up for the lack of answers postgame.

RELATED: Ohio State DE Chase Young will not play against Maryland due to 'possible NCAA issue'

Less than two hours before the game, Wiseman's attorney Leslie Ballin announced that the NCAA had ruled the freshman ineligible. A local court issued the ruling allowing Wiseman to play a short time later.

Wiseman started, and Memphis (2-0) immediately took a double-digit lead leaving the only doubt of the night the status of the 7-foot-1 freshman.

As for the game, Hardaway said he was proud of his Tigers' focus. He was miffed Illinois-Chicago grabbed 16 offensive rebounds and his Tigers failing to concentrate on the small things during the blowout.

"Other than that, holding them to 24% from the field is major," Hardaway said.

Brian Taylor led Illinois-Chicago with 11 points, and Godwin Boahen had 10. In addition to the 24% shooting, the Flames (1-1) had 19 turnovers. Coach Steve McClain noted his team came to town without four starters due to injury. He said early shooting woes left them in a deep deficit early in the game.

"I would have loved to have seen how the game would've unfolded had we made a couple of shots there early," the Flames coach said. "We had great looks, and they didn't go in. Then the game got away from us a little bit."

Illinois-Chicago: The Flames shot 20% in the first half and committed 13 turnovers to trail by 31 points. That pretty well put to rest any chance of an upset.

Memphis: While Memphis easily won its second game of the season, Wiseman's status and thus the impact on the Tigers was uncertain. Hardaway said Wiseman will keep playing. A court hearing is scheduled for Nov. 18 in Memphis.

Despite the Wiseman situation, Memphis' two early victories should at least hold their spot at No. 14. The Tigers biggest early test and first on the road comes Tuesday night when they face 15th-ranked Oregon in Oregon.