Massive Facebook outage shows how dependent the world is

The extended outage was serious for many worldwide who rely on the social media platforms to communicate with others and run businesses. 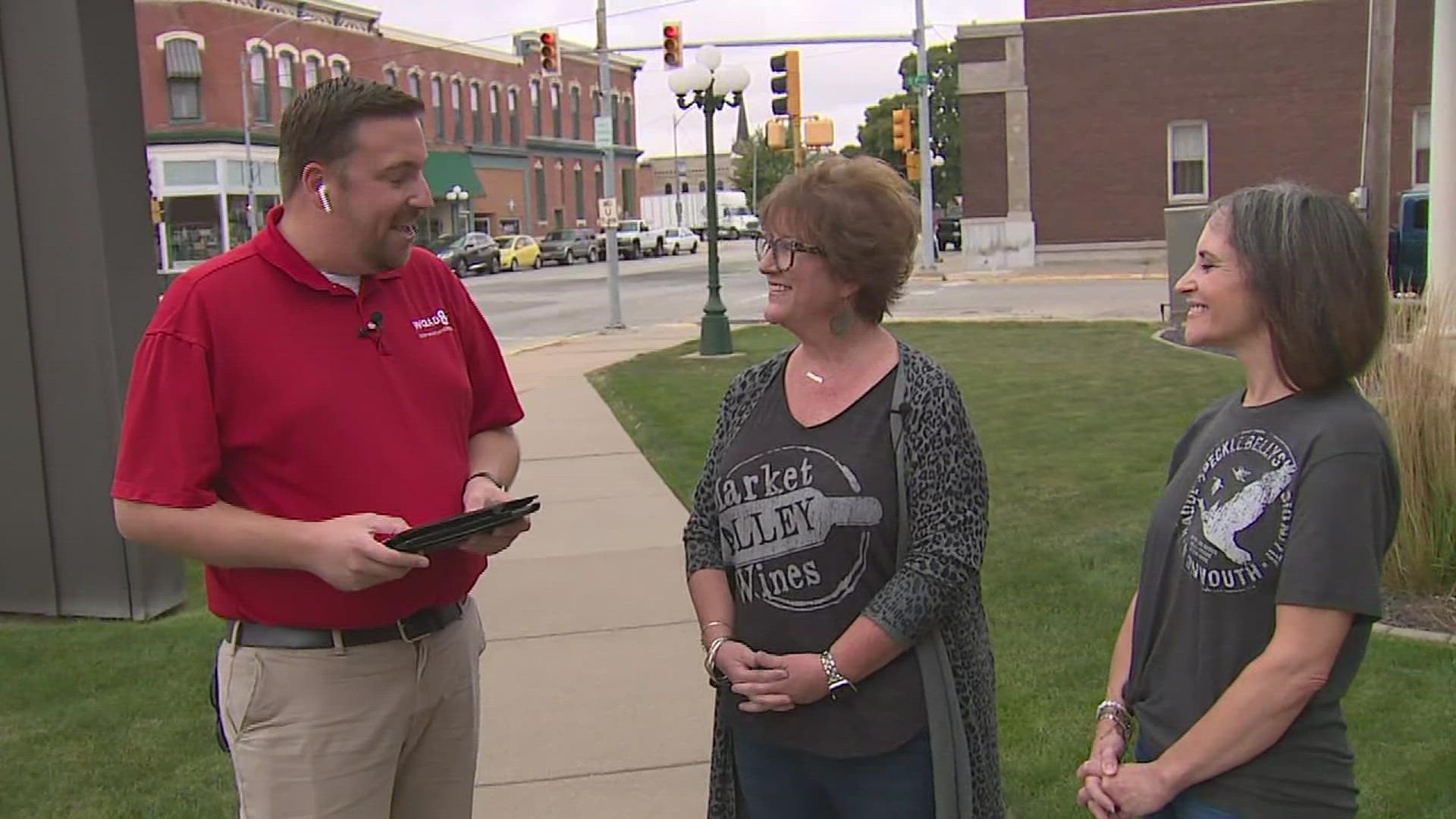 The six-hour outage at Facebook, Instagram and Whatsapp was a headache for many casual users but far more serious for the millions of people worldwide who rely on the social media sites to run their businesses or communicate with relatives, fellow parents, teachers or neighbors.

When all three services went dark Monday, it was a stark reminder of the power and reach of Facebook, which owns the photo-sharing and messaging apps.

Around the world, the loss of WhatsApp left many at a loss. In Brazil, the messaging service is by far the most widely used app in the country, installed on 99% of all smartphones, according to tech pollster Mobile Time.

WhatsApp has become essential in Brazil to communicate between friends and families, but also at work — with many businesses using it to stay in touch with customers — at college, and for everyday transactions such as ordering food.

Offices, various services and even the courts had trouble making appointments, and phone lines became overwhelmed.

Hundreds of thousands of Haitians in their homeland and abroad fretted over the WhatsApp outage.

Many of the country's more than 11 million people depend it to alert one another about gang violence in a particular area or to talk to relatives in the U.S. about money transfers and other urgent issues, while Haitian migrants traveling to the U.S. rely on it to find each other or share key information such as safe places to sleep.

Nelzy Mireille, a 35-year-old unemployed woman who depends on money sent from relatives abroad, said she stopped at a phone repair shop in the capital of Port-au-Prince because she thought her phone was malfunctioning.

"I was waiting on confirmation on a money transfer from my cousin," she said. "I was so frustrated."

"I was not able to hear from my love," complained 28-year-old Wilkens Bourgogne, referring to his partner, who was in the neighboring Dominican Republic, buying affordable goods to bring back to Haiti.

He said he was concerned about her safety since they were unable to communicate for seven hours as Haiti struggles with a spike in gang violence.

"Insecurity makes everyone worry," he said.

Meanwhile, for small businesses, the Facebook and Instagram outages meant hundreds or thousands of dollars in lost revenue.

"Today's outage brought our reliance on Facebook — and its properties like Whatsapp and Instagram — into sharp relief," said Brooke Erin Duffy, professor of communications at Cornell University. She said there are sprawling categories of workers whose livelihoods depend on the platforms functioning.

She said the outage is just one example of how entrepreneurs and small businesses are vulnerable any time Facebook or others introduce a new feature or make some other change that affects the way the sites function.

Sarah Murdoch runs a small Seattle-based travel company called Adventures with Sarah and relies on Facebook Live videos to promote her tours. She estimated the outage cost her thousands of dollars in bookings.

"I've tried other platforms because I am wary of Facebook, but none of them are as powerful for the type of content I create," Murdoch said. As for her losses, "it may only be a few people, but we are small enough that it hurts."

Heather Lynton has run a portrait studio in Lynton, Indiana, for 18 years. She takes photographs for schools and sports teams and makes yard signs with the photos. She has her own website but said parents and other customers most often try to reach her through social media.

She said she might have lost three or four bookings for photo sessions at $200 a client.

"A lot of people only have a specific window when they can do ordering and booking and things like that," she said. "If they can't get a direct answer, they go to someone else."