The breakthrough could mean astronauts one day would not have to haul huge amounts of oxygen to the Red Planet to power rockets back to Earth. 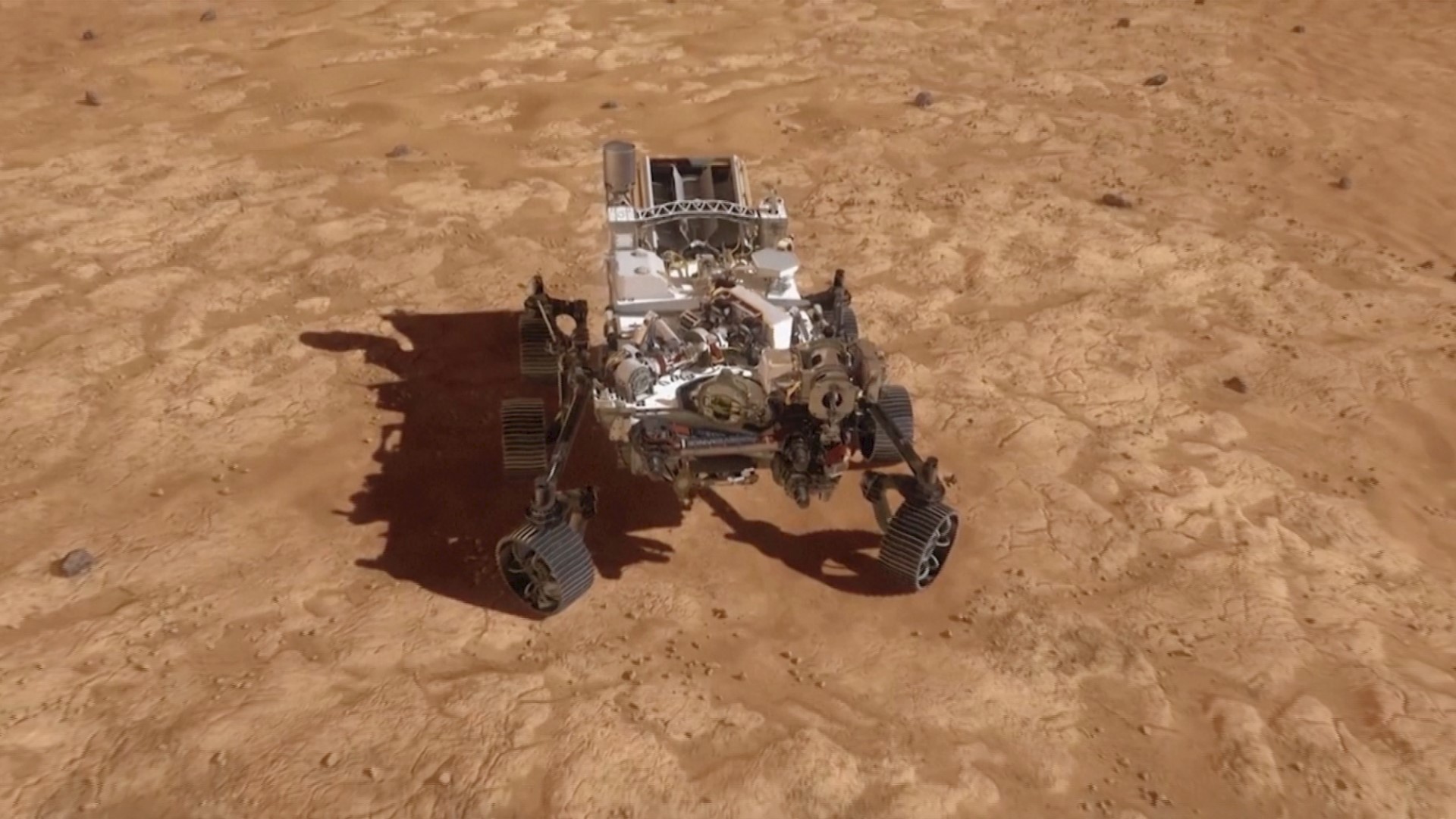 In what marks a significant first for humans to finally travel to Mars, an instrument on NASA's Perseverance rover has successfully converted some of the planet's atmosphere into oxygen, the space agency announced Wednesday.

The instrument called the Mars Oxygen In-Situ Resource Utilization Experiment, or MOXIE, was able to extract oxygen from the thin Martian atmosphere, which is 96% carbon dioxide (one part carbon and two parts oxygen) and less than 1% oxygen, NASA said.

The achievement is significant for two reasons. First, it's a first step toward allowing astronauts to collect oxygen on Mars to power rockets, thereby reducing the amount NASA would have to haul to the Red Planet. NASA said a rocket with four astronauts would need 3.5 times as much oxygen as rocket fuel for a return trip from Mars.

"Hauling 25 metric tons of oxygen from Earth to Mars would be an arduous task. Transporting a one-ton oxygen converter – a larger, more powerful descendant of MOXIE that could produce those 25 tons – would be far more economical and practical," NASA said in a statement.

Meanwhile, NASA is scheduled for its second flight of the Ingenuity helicopter Thursday morning. It hovered 10 feet above the ground for 30 seconds on Monday, making it the first aircraft from Earth to fly on another planet.