The White House points to two key market-based measures of inflation that see no cause for alarm in the medium to long term. 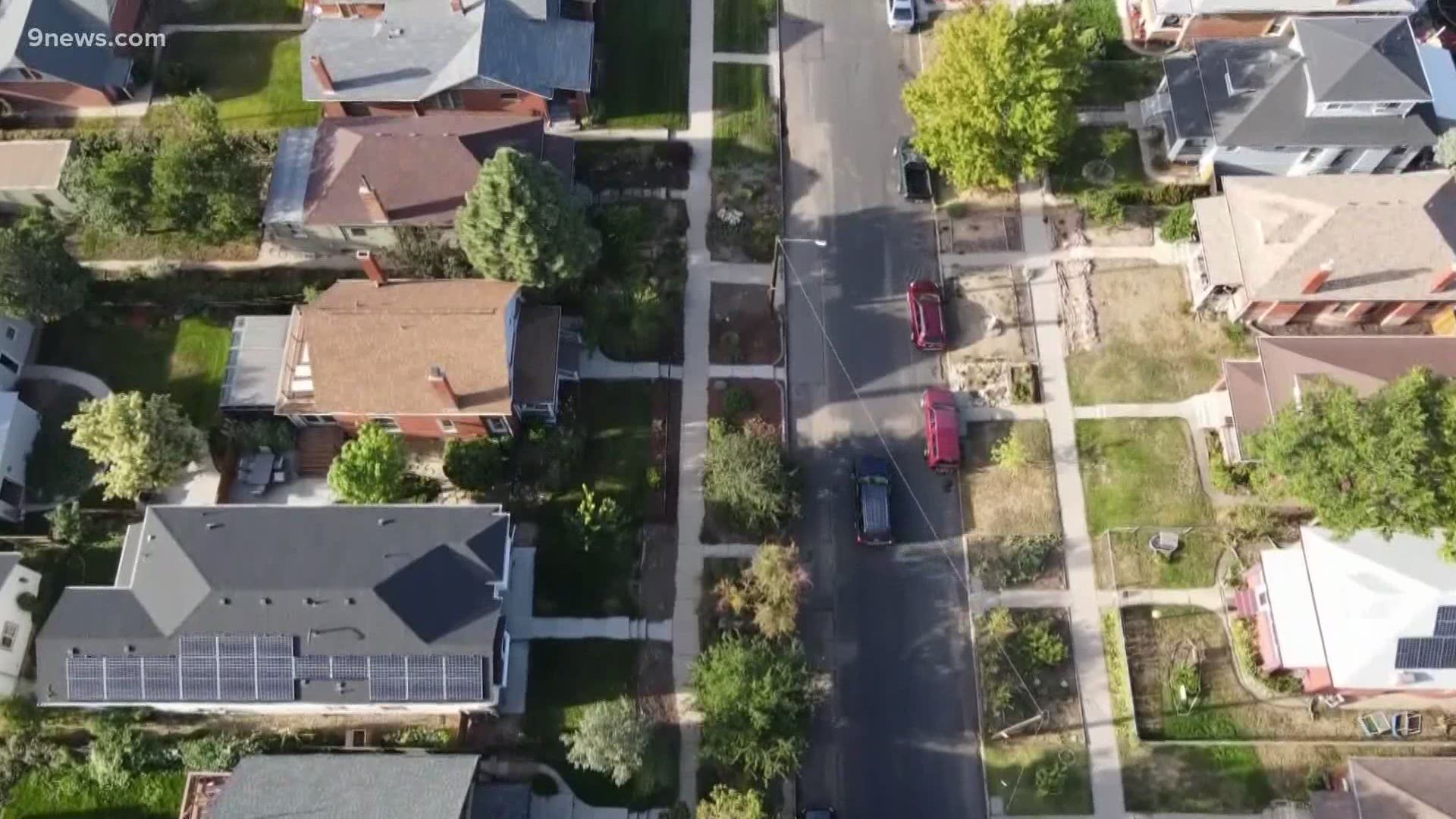 WASHINGTON — The White House believes it has an ally in the bond markets to make the case that inflation isn't an economic threat.

Republican lawmakers have interpreted the jump in consumer and producer prices as a sign that inflation is spiking at levels that will hurt growth, saying that President Joe Biden's $1.9 trillion coronavirus relief package overcooked the economy. But the financial markets appear to be backing Biden's case that any price increases are the fleeting result of the United States restarting after the lockdowns caused by the coronavirus pandemic.

The White House points to charts that dig into two key market-based measures of inflation and see no cause for alarm in the medium to long term. The charts look at the interest rate on the five-year U.S. Treasury note and a measure of expected inflation known as 5y5y, which looks forward five years to investors' five-year inflation expectations.

As of Monday, the 5y5y was trading at 2.28%, an indication that annual inflation will be close to the Federal Reserve's 2% target. The charts suggest that inflation expectations — despite the recent bump in prices — are within the realm of expectations over the past 15 years. They also show that market expectations of coming inflation have essentially been flat in recent months.

While the markets offer evidence that the recent bout of price increases could fade in a few months, there are conflicting signals for economists. Demand for houses and other products has outpaced supply, a sign that inflation could be a problem. But there is also the possibility that the persistent demand could trigger more supplies to come onto the market. The uncertainty has been magnified for voters as Republican lawmakers say that inflation will devastate the economy and Democrats counter that rising prices are temporary.

Harvard University professor Jason Furman, who served as chief economist for the Obama White House, noted that there are arguments for and against rising inflation.

“The more I think about inflation the less sure I get of anything,” Furman said Monday on Twitter. He added that there is a wide range of possible outcomes and “policy decisions should explicitly recognize our uncertainty.”

Biden aides are optimistic that the market figures, along with household sentiment surveys, indicate that inflation will drift down. But they're also cautious in interpreting what's next because of the unprecedented nature of shuttering an economy due to COVID-19 and then reopening it with a total of roughly $6 trillion worth of aid, a sum that includes money approved during Donald Trump's presidency.

The Labor Department said last week that consumer prices rose at an annual pace of 5% in May, as prices for used vehicles, airfare and gasoline surged. Producer prices — what businesses pay for goods and services — are up 6.6% from a year ago, the Labor Department said Tuesday. But market analysts anticipate that the forces driving inflation will lessen.

“The underlying causes of inflation are supply chain disruptions, labor shortages and emergency stimulus which is boosting demand,” said Bill Adams, an economist with PNC Financial Services. “All of these drivers of inflation will be less of an issue in the second half of the year.”

It's unclear whether the financial markets' relative calm reflects confidence that the Fed will raise interest rates should inflation stay elevated. Fed officials will end their June meeting on Wednesday, giving forecasts of economic performance and inflation and potential guidance about when they could lift their benchmark rate from near-zero.

Senate Republican leader Mitch McConnell has put the blame squarely on Biden for rising prices, arguing that government intervention has caused prices and wages to increase to a degree that will ultimately imperil the economy. It's a message with a clear eye to the 2022 midterm elections, when Biden's performance will be at the forefront of voters' minds.

“The latest data reinforce what too many Americans have been experiencing firsthand: The Biden administration’s partisan spending bill has blunted our nation’s economic recovery,” McConnell said last week on the Senate floor. “Higher prices at the gas pump and grocery store. A tougher time for small businesses trying to staff up."