'Trump knew exactly what was going on' with Ukraine, Giuliani associate says

Lev Parnas says he delivered the ultimatum to Ukraine's president to announce an investigation into Joe Biden if Ukraine wanted American aid. 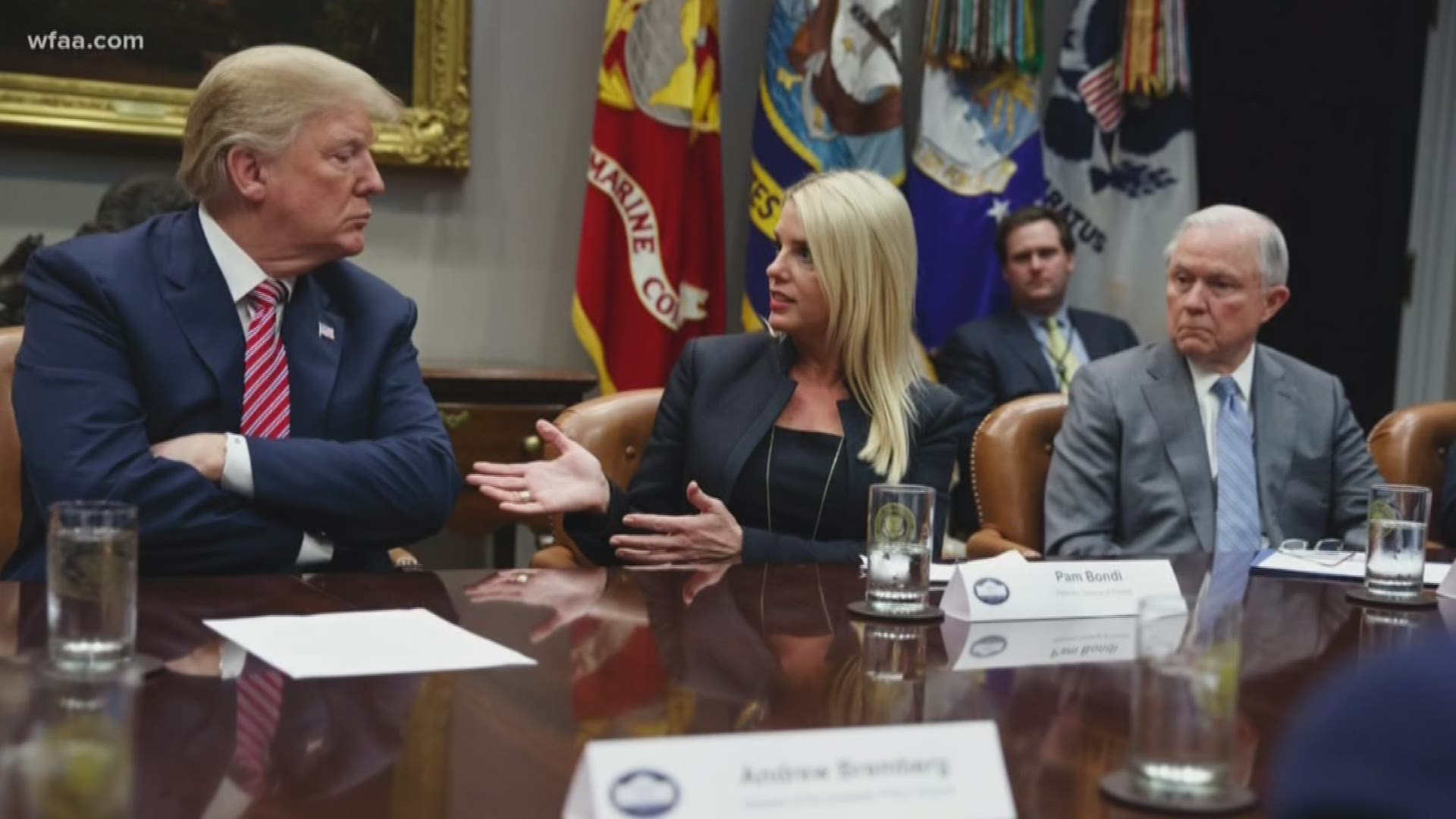 Lev Parnas, a close associate of President Donald Trump's personal lawyer says he delivered an ultimatum in May to the incoming president of Ukraine that no senior U.S. officials would attend his inauguration and all American aid to the war-torn country would be withheld if an investigation into Joe Biden wasn't announced.

If Parnas is telling the truth, the Associated Press reports his claims undercut a key Republican defense during Trump's impeachment that the withholding of military aide to Ukraine wasn't a quid pro quo for a Biden investigation because President Volodymir Zelenskiy didn’t know the money was being held up.

Parnas, an associate of Rudy Giuliani, made several potentially explosive claims in a televised interview Wednesday, including that Trump was aware of what Parnas was doing.

“President Trump knew exactly what was going on," Parnas told MSNBC's Rachel Maddow. "He was aware of all my movements. I wouldn’t do anything without the consent of Rudy Giuliani, or the President.”

Asked if Parnas was lying, Giuliani told the Associated Press "I'm not responding yet," but that he felt sorry for Parnas and “I thought he was an honorable man. I was wrong.”

After Parnas and his business partner, Igor Fruman were arrested on conspiracy and other charges in October, Trump immediately denied knowing either man. Parnas said he has spoken to Trump one-on-one numerous times.

“He lied,” Parnas said. “I mean, we’re not friends. Me and him didn’t watch football games together, we didn’t eat hot dogs. But he knew exactly who we were, who I was especially.”

This all came out a day after House Democrats released documents, text messages and photos from Parnas' smartphones which appear to corroborate parts of his interview.

According to the Associated Press, the head of the House Foreign Affairs Committee said Wednesday his panel will look into whether former Ambassador to Ukraine Marie Yovanovitch was placed under surveillance as part of the scheme. Some of the text messages released Tuesday gave in indication that might have been happening.

The messages also reportedly showed that Robert F. Hyde, a GOP candidate for Congress from Connecticut, sent messages to Parnas and gave him updates on her Yovanovitch's location and phone use.

Parnas said Wednesday that those messages should not be taken seriously. Hyde also weighed in on Twitter, calling Parnas "some dweeb we were playing with."