MeTV says the actress was in over 150 episodes of the classic sitcom set during the Korean War. 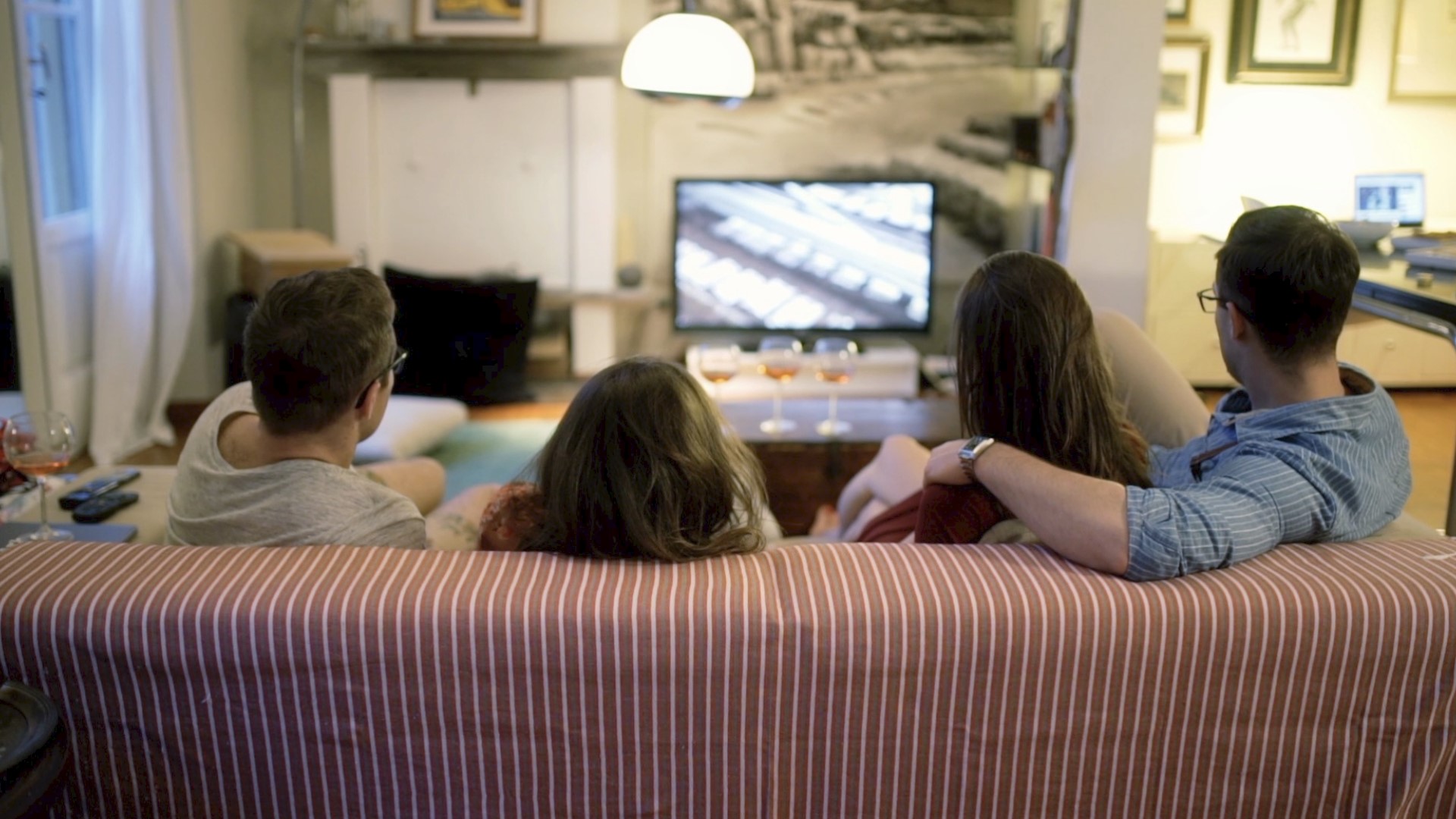 The actress who played Nurse Kellye Yamato on "M*A*S*H' has died. Kellye Nakahara Wallett was 72 and died at her home in Pasadena, California. She is survived by her husband David Wallett along with two children and four grandchildren.

In a memorable scene, Kellye reveals her feelings, scolding Hawkeye for having his "eyes ... on every nurse" except her. Wallet's other acting credits included the films "Clue" and "She's Having a Baby."

According to MeTV, Kellye Nakahara was initially in a minor role on the show because it was her first professional acting job. She made her first debut as an uncredited actor in the episode called "Divided We Stand." The eventually worked her way up to the larger role on the show.

Wallett was an O’ahu, Hawaii native who recently worked as a watercolor artist in her local arts community.