According to reports, Judge was advised by his attorney to leave town. 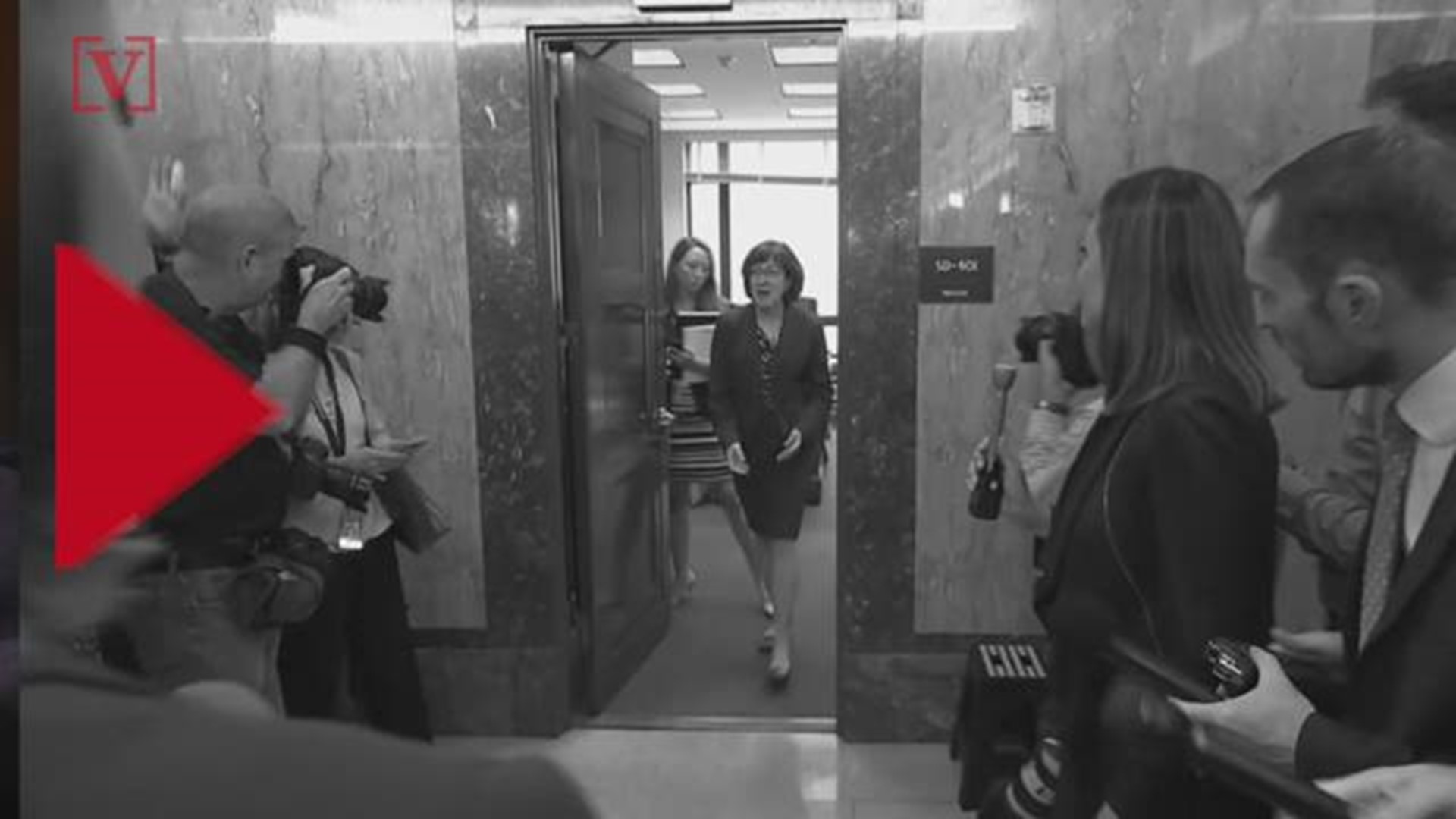 Mark Judge has been sighted.

A Washington Post reporter tracked down the man identified by Christine Blasey Ford as a witness to her alleged 1982 sexual assault by Supreme Court nominee Brett Kavanaugh. On Monday, the reporter found Judge holed up at a friend's house in Bethany Beach, Delaware.

"How'd you find me?" Judge asked the reporter, who noted a car in the driveway containing "piles of clothing, a collection of Superman comics and a package addressed to Judge at the Potomac home where he lived three years ago."

Judge, 54, made the trip to the coast at the advice of his attorney, Barbara "Biz" VanGelder, to escape the media maelstrom he had been swept into after Ford went public with her accusation against Kavanaugh, the Post reported.

"I told him to leave town. He is being hounded. He is a recovering alcoholic and is under unbelievable stress," VanGelder told the Post. "He needed for his own health to get out of this toxic environment and take care of himself."

Ford alleges that Judge and Kavanaugh – then both students at Georgetown Preparatory School in Bethesda, Maryland – locked her in a room at a house where a small group of teens were drinking. She said Kavanaugh tried to f

orcibly remove her clothing while Judge watched and laughed.

Both Judge and Kavanaugh have denied the alleged incident took place.

Judge, an author and columnist, has found himself and his writings under the media's scrutiny since the allegation surfaced.

His books, "Wasted: Tales of a Genx Drunk" and "God and Man at Georgetown Prep: How I Became a Catholic Despite 20 Years of Catholic Schooling," have been examined for their portrayal of a high school culture centered on binge drinking and chasing girls. And some of his columns from more recent years have been criticized for their takes on sex and women.

VanGelder told the Post that Judge left town after a hearing was scheduled for Ford and Kavanaugh to testify before the Senate Judiciary Committee. Ford's lawyers and Senate Democrats have called for Judge to be subpoenaed to testify at the hearing, but Republicans have insisted the witness list be limited to Ford and Kavanaugh.