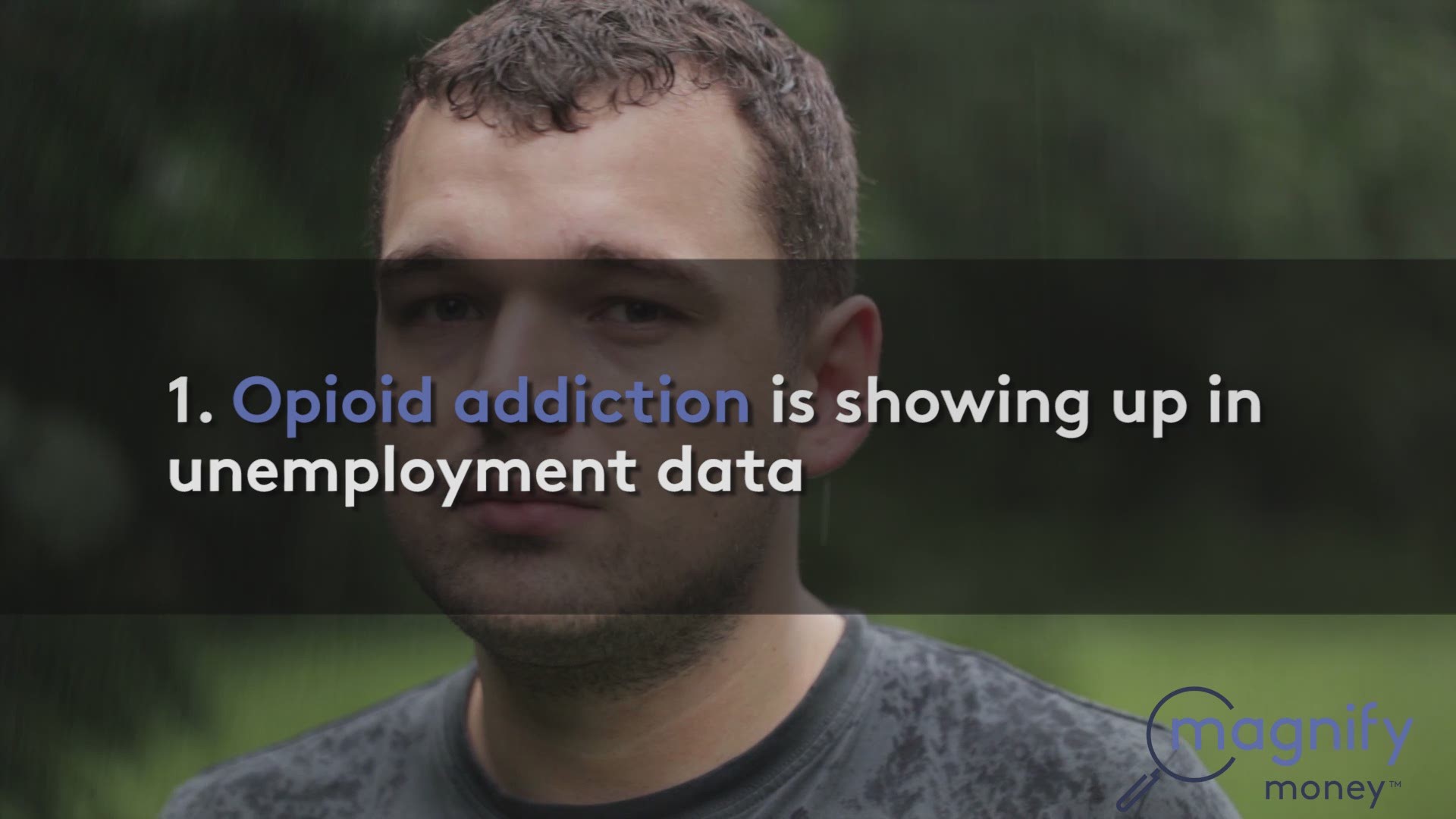 The Justice Department and the U.S Drug Enforcement Administration is seeking to battle the opioid crisis by reducing the production of opioids in 2019.

In a press release on Thursday, the two organizations proposed "decreasing the manufacturing quotas for the six most frequently misused opioids for 2019 by an average ten percent as compared to the 2018 amount."

The release notes that the proposal is in line with President Donald Trump's "safe Prescribing Plan," which seeks to "cut nationwide opioid prescription fills by one-third within three years." It is the third straight year that reductions in opioid manufacturing have been proposed.

"Ultimately, revised limits will encourage vigilance on the part of opioid manufacturers, help the DEA respond to the changing drug threat environment and protect the American people fro potential addictive drugs while ensuring that the country has enough opioids for legitimate medical, scientific research and industrial needs," the proposal stated.

The opioids targeted by the proposal include oxycodone, hydrocodone, oxymorphone, hydromorphone, morphine and fentanyl. According to the National Institute of Drug Abuse, synthetic opioids such as fentanyl were involved in about 30,000 overdose deaths last year, compared to 5,000 in 2014.