Its roots go back to 1969, and the Stonewall Uprising in New York, as some of the pioneering advocates for LGBTQ rights fought in the Gay Liberation Movement. 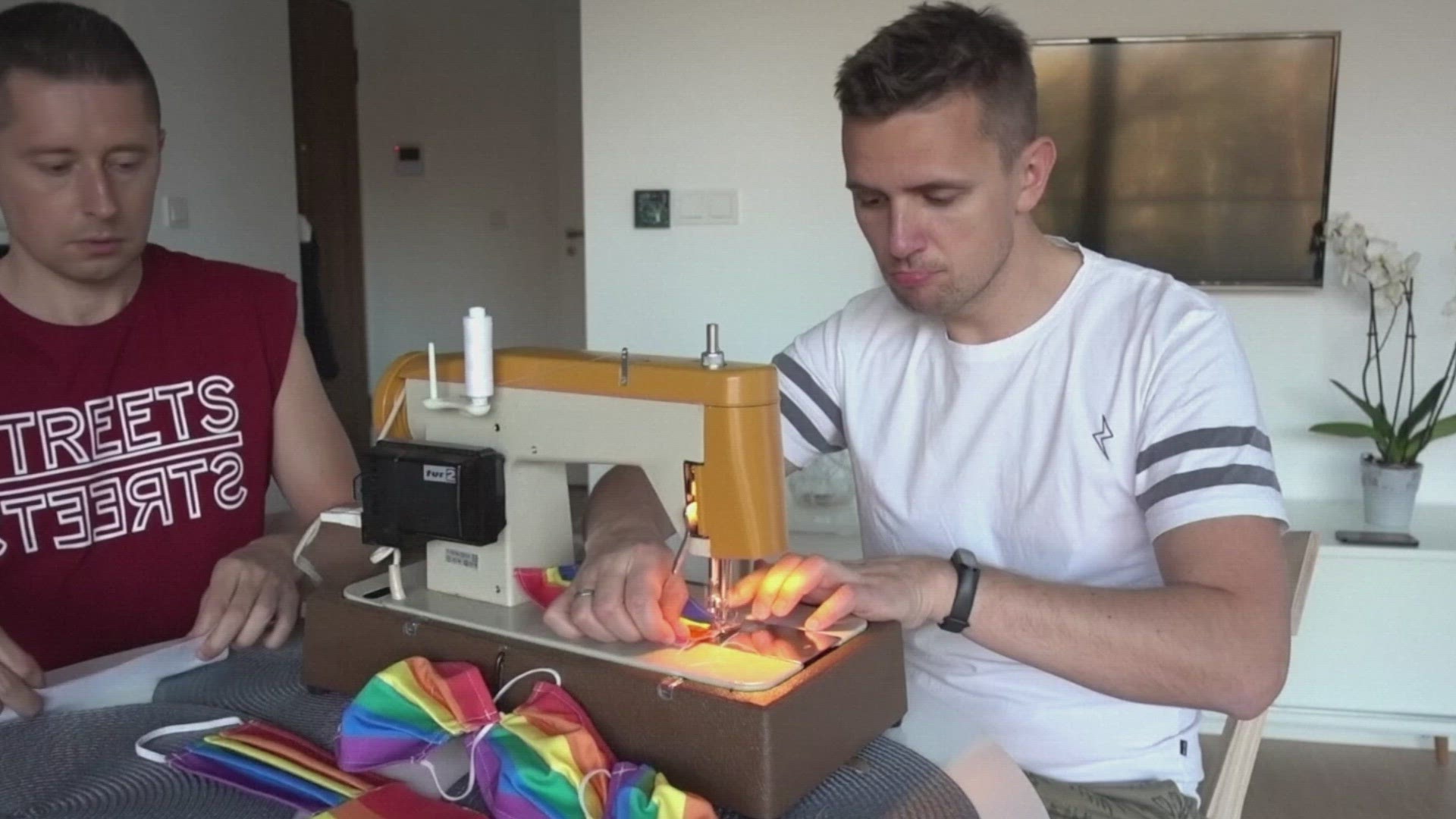 Every year, Pride celebrates and honors those pioneers who have long fought for LGBTQ rights throughout history. The month for the LGBTQ community and their allies represents the 1969 Stonewall Riots, which was a watershed moment for gay and trans rights in America.

In 2016, the Stonewall Inn was designated a national monument by then-President Barack Obama.

The gatherings that fill the month are grounded in the strenuous efforts that these minority groups have endured for justice and equality. Parades and concerts celebrate LGBTQ pride and keep issues that matter to the community at the forefront. But, how those events are going to be executed this year, will prove to be very different.

As the coronavirus pandemic pervades just about every aspect of life, many major in-person Pride events have been canceled, including major Pride Month parades planned for June.

But, Pride will persevere this year, it will just power forward with a different stride this time.

Cities like San Antonio, New York, San Francisco, Denver, Toronto and on and on are putting on virtual Pride events this year. So many in fact that GMA has compiled a list and is set to keep updating as more cities and groups announce virtual events of their own.

And the Trans community, who have fought hard through the years for equality and recognition of equal rights, will put on an event on June 26 virtually via Facebook called Trans March.

On June 28, 1970, as the first anniversary of the Stonewall Uprising arrived, the first Pride march was held in New York City.

As the Library of Congress poured through primary sources to get a glimpse into the powerful reasons why that first march happened, researchers found planning documents and flyers showing that it was meant to, at the time, "commemorate the Christopher Street Uprisings of last summer in which thousands of homosexuals went to the streets to demonstrate against centuries of abuse...from government hostility to employment and housing discrimination, Mafia control of Gay bars, and anti-Homosexual laws."

The original Pride march concept came from the group E.R.C.H.O, or the Eastern Regional Conference of Homophile Organizations. From 1965-1969 the group had organized annual July 4th demonstrations that they called, "Reminder Day Pickets."

A witness to the Stonewall Uprising, Dale Mitchell, spoke to CNN and said, "for the first time ever both the patrons of the bar started to resist, and the crowd that had come to observe this, which in and of itself was unusual, started to resist and express solidarity with the patrons who were being arrested."

During the interview, Mitchell spoke of Pete Buttigieg, the gay previous Democratic candidate for president who has now suspended his campaign. He said, "it's mind-blowing." Mitchell went on to describe how much society has changed saying, "to think that a candidate can be gay and taken seriously as someone who could be considered for the presidency of the United States, that's just mind-blowing."