Given its sensitivity, the leather-bound Presidential Daily Brief is usually delivered in person by a career member of the intelligence community. 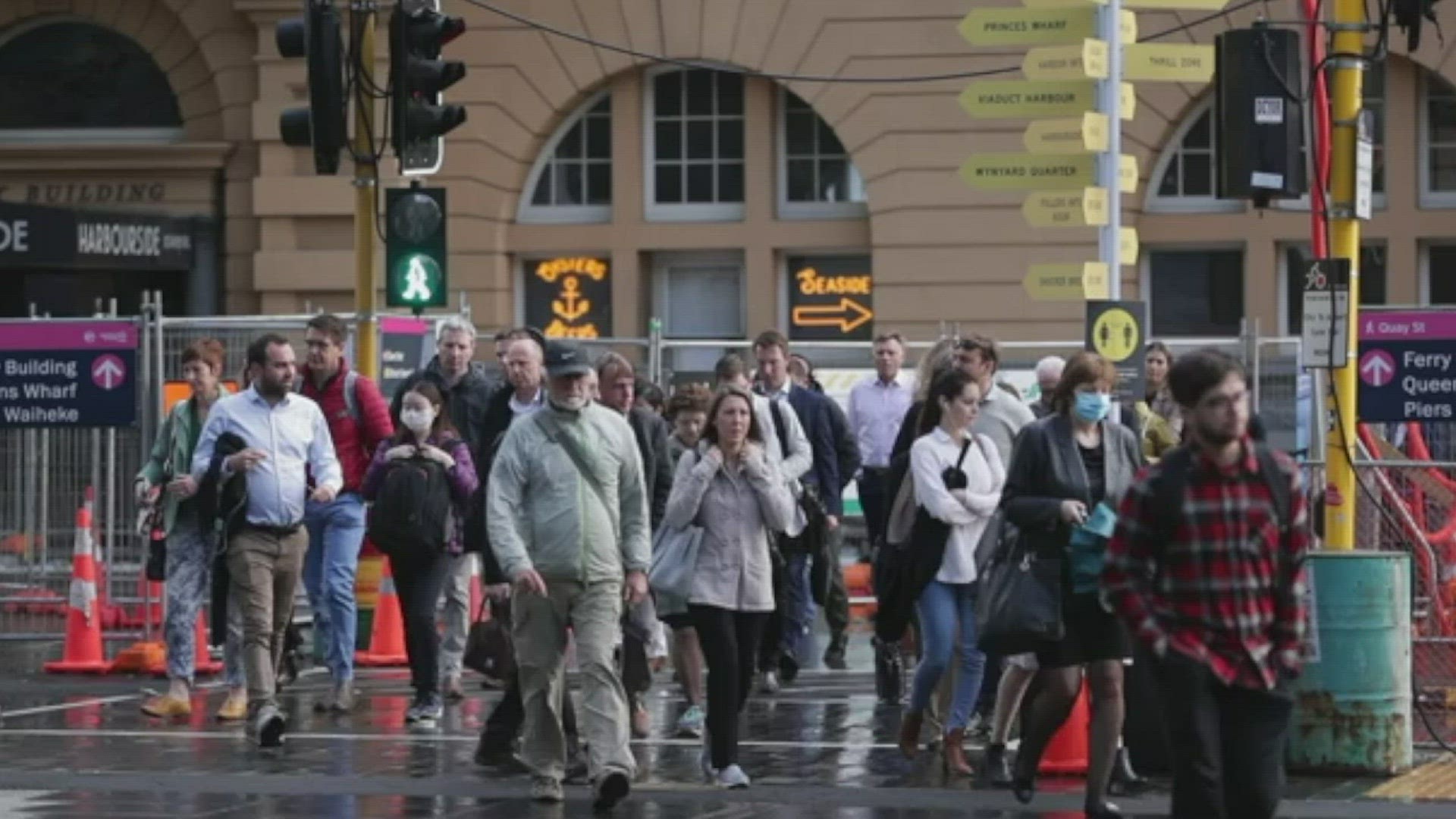 WILMINGTON, Del. — Joe Biden on Monday got his first look as president-elect at the President's Daily Brief, a top secret summary of U.S. intelligence and world events — a document former first lady Michelle Obama has called “The Death, Destruction, and Horrible Things Book."

Biden has already had eyes on at least three different iterations of the so-called PDB, which is tailored to the way each president likes to absorb information.

More than a decade ago, Biden read former President George W. Bush's PDB during his transition into the vice presidency. After that, he read Obama's PDB for eight years. Now, after a four-year break, he's reading President Donald Trump's PDB.

“The briefers almost certainly will be asking Biden what he prefers in terms of format and style,” said David Priess, author of “The President’s Book of Secrets,” a history of the PDB. “At a minimum, they’re seeing what seems to resonate most with him so that when they make the book his book, they can tailor it to him.”

Obama’s PDB was a 10- to 15-page document tucked in a leather binder, which he found waiting for him on the breakfast table. Later in his presidency, he liked reading the ultra-secret intelligence brief on a secured iPad.

“Michelle called it “The Death, Destruction, and Horrible Things Book,” Obama wrote in his recently released book, ”A Promised Land."

“On a given day, I might read about terrorist cells in Somalia or unrest in Iraq or the fact that the Chinese or Russians were developing new weapons systems," Obama wrote. "Nearly always, there was mention of potential terrorist plots, no matter how vague, thinly sourced, or unactionable — a form of due diligence on the part of the intelligence community, meant to avoid the kind of second-guessing that had transpired after 9/11.”

From now until Inauguration Day, Biden and Vice President-elect Kamala Harris will be reading the PDB crafted for Trump, who had delayed giving Biden and Harris access to it as he contests the outcome of the election.

“Trump himself said during his campaign and during the transition in 2016 that he did not like reading long documents — that he preferred bullet points,” said Priess, who has not seen any of Trump's PDBs. “It probably has charts, tables, graphs — things like that. Not the parody that people make that it's like a cartoon book ... but something that is more visual. But we don't know for sure.”

The written brief, which Trump doesn't always read, often is followed by a verbal briefing with an intelligence official, although those oral briefings stopped at least for a time in October. Priess said he didn't know why they stopped or if they had resumed, but that they stopped at a time when Trump was spending much of his time on the campaign trail.

Before Trump authorized Biden to get the PDB as president-elect, Biden was given some intelligence background briefings as a candidate. But they were more general and did not include the nation's top secrets.

The other thing that a president-elect gets is a briefing "on CIA’s covert actions,” former acting CIA director Mike Morell said at an event hosted by the Center for Presidential Transition based in Washington. "It’s important for the president-elect to get this briefing ... because on Inauguration Day, these covert actions will become the new president’s.”

In 1961, President John F. Kennedy read his first brief while sitting on the diving board of a swimming pool at his retreat in the Blue Ridge Mountains of Virginia. President Lyndon Johnson liked to read his brief in the afternoon. President Richard Nixon relied on his national security adviser Henry Kissinger to peruse the briefs and tell him what he thought the president should know.

As the laborious recount of ballots dragged on in 2000, former President Bill Clinton decided that then-Gov. George W. Bush should get access to his PDB just in case he was the winner. Bush became the first president to read it before he was president-elect.

Biden is getting the PDB later than usual because of Trump's ongoing protest of the election results. Trump approved the briefings for Biden last Tuesday, a day after his administration approved the formal transition process to his successor.

When Biden walks into the Oval Office, he'll be inheriting nuclear threats from North Korea and Iran, changing political dynamics in the Middle East, the winding down of America’s presence in Afghanistan and rising competition from China.

Biden had access to the PDB in Wilmington, Delaware. Harris received it in a secure room at the Commerce Department, where the presidential transition offices are located.

Even Biden, who has decades of experience in foreign policy, could be the victim of an old political adage that no matter how informed he thinks he is, he could learn otherwise from the PDB.

Former CIA Director Michael Hayden wrote in his book that revelations and new insight found in the PDB are known as “aw s---” moments. As in: “Aw s---," he wrote, "wish we hadn’t said that during that campaign stop in Buffalo.”