It's the fourth-longest winning streak in the show's history, but he's got a long way to go to catch the all-time champs. 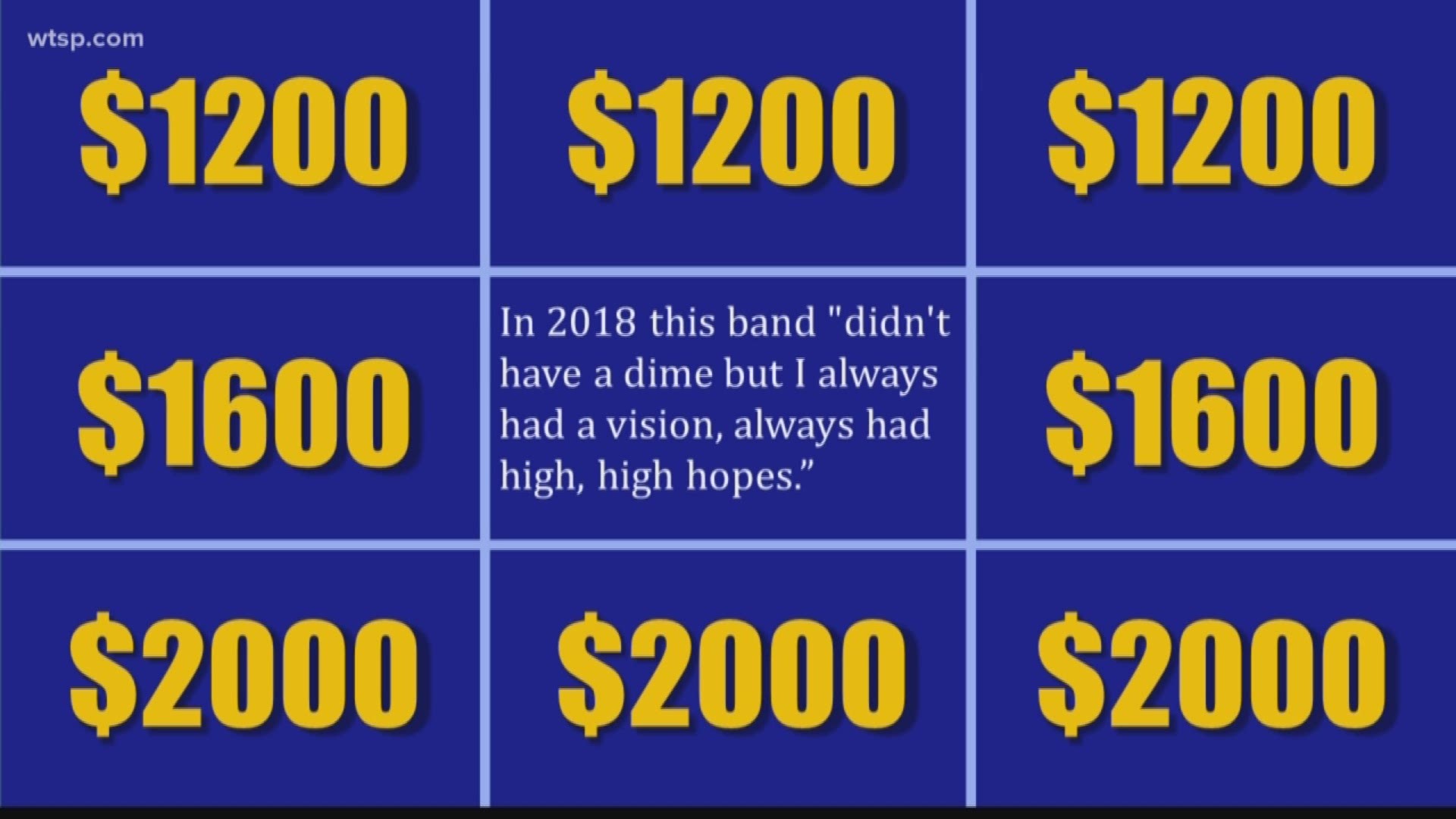 James Holzhauer just will not stop.

The professional gambler won his 16th consecutive episode of "Jeopardy" Thursday. It's the fourth-longest winning streak for the game show since 2003 when it removed its five-game limit.

Despite his impressive streak, he's got a long way to go to catch Ken Jennings, who won 74 consecutive games. He's also $3.5 million short of catching Brad Rutter for the most money won.