The 15-year old post, which is still visible for anyone to see, was sold as a non-fungible token. 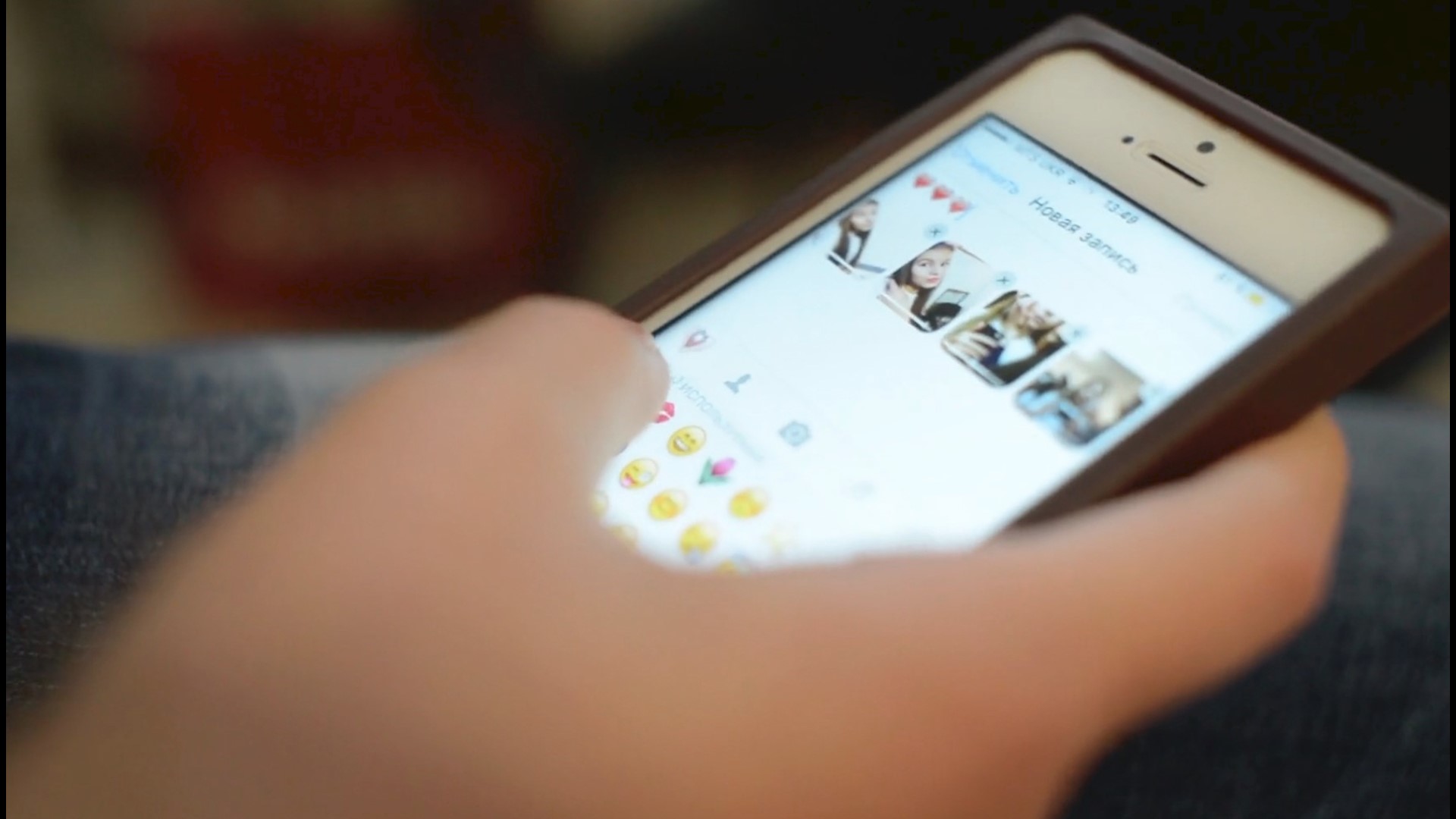 SAN FRANCISCO — Twitter CEO Jack Dorsey has sold a digital version of his first tweet for more than $2.9 million more than two weeks after he announced a digital auction for the post.

The tweet from March 2006, which says “just setting up my twttr" and is still visible to anyone, was bought by Bridge Oracle CEO Sina Estavi, according to Valuables by Cent, the digital platform where the digital auction for the tweet was held.

The 15-year old post was sold as a non-fungible token, or NFT — a digital certificate of authenticity that confirms an item is real and one of a kind by recording the details on a blockchain digital ledger.

just setting up my twttr

Dorsey tweeted earlier this month that the proceeds would be converted to Bitcoin, a digital currency not tied to a bank or government, and given to the nonprofit GiveDirectly’s Africa Response. The charity has been raising money to support African families who were financially impacted by the coronavirus pandemic.

According to Valuables, 95% of of the proceeds from the sale price go to the tweet’s original creator while 5% of it goes to the platform. Dorsey tweeted the Bitcoin receipt Monday afternoon, and said the funds were sent to the charity.

“Incredible - huge thanks @jack and @sinaEstavi - looking forward to getting this $ into recipients’ hands soon," GiveDirectly tweeted following Dorsey's announcement.

NFTs have recently swept the online collecting world. A digital artwork by the artist Beeple sold for $69.4 million in an online auction by a British auction house earlier this month, with an NFT as a guarantee of its authenticity.