A federal judge in Texas sentenced 21 residents from eight states to prison terms of up to 20 years for IRS phone scams. 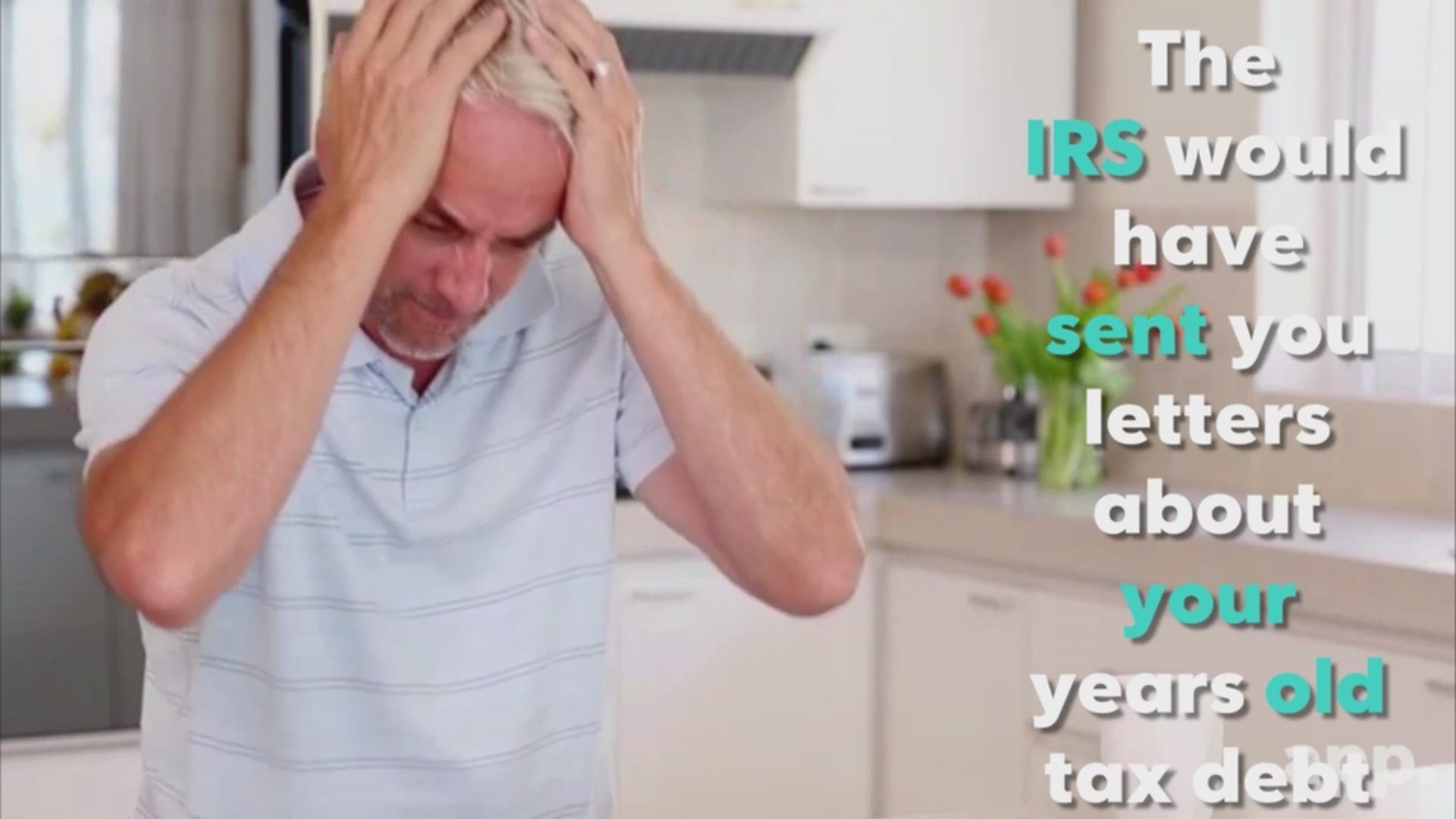 If you ever received one of those IRS scam calls, you might have wondered: will the good guys ever make those bad guys pay?

About a week ago, it happened.

A federal judge in Texas sentenced 21 residents of New Jersey, Illinois, Indiana, Texas, Arizona, California, Alabama and Florida to prison terms of up to 20 years. They participated in an India-based fraud and money laundering scheme that stole hundreds of millions of dollars from thousands of U.S. residents.

The scams, based out of call centers in India, used various telephone frauds, including calls from con artists who pretended they were from the Internal Revenue Service. These criminals threatened people with arrest or lawsuits unless they paid some bogus tax debt.

"This type of fraud is sickening," said Ryan Patrick, U.S. attorney of the Southern District of Texas, in a statement that announced the prison terms.

Press on Your Side has warned residents of these scams for years. We all know the IRS doesn't just call out of the blue about a tax debt. You'll get a notice in the mail. And they'll never demand payment over the telephone. When you get the call, just hang up.

Watch the video at the top of this story to learn more about the scams.

When investigators have a victory, we need to note it.

Investigators took down the U.S.-based money launderers and runners who liquidated the proceeds from all those scams — money pilfered from grandmothers and grandfathers and other innocent victims through these calls.

Authorities laid out how these scams work:

Callers used scripts and lead lists to target victims throughout the United States, pretending to be either government employees with the IRS or U.S. Citizenship and Immigration Services.

They tricked people into thinking they owed money and would be deported or arrested if they didn't pay up right away.

Once the victims paid over the phone, either by using a prepaid card or a wire transfer, a network of runners would quickly liquidate and launder the loot using anonymous stored value cards.

They would purchase these prepaid cards and register them with stolen personal identifying information from U.S. citizens. They passed the cards' unique numbers to their fellow con artists in India, who loaded the cards with the scam funds obtained from victims.

Afterward, the card would be used to purchase money orders which would be deposited into someone else's bank account. Runners also collected victims' funds via wire transfers which were picked up under false names and IDs, direct bank deposits, Apple iTunes cards and other gift cards purchased by victims.

The arrests and jail terms will serve to deter others, officials said.

"Their cruel tactics preyed on some very vulnerable people, thereby stealing millions from them," Patrick said. "These sentences should send a strong message that we will follow the trail no matter how difficult and seek justice for those victimized by these types of transnational schemes."

Still, people need to be vigilant. While scammers are caught, others pop up to take their place.

People who believe they or someone they know is a victim of an IRS impersonation scam, they should report it to TIGTA at www.tigta.gov or by calling 1-800-366-4484.

Do you have a consumer problem that needs solving? Contact business writer David P. Willis: 732-643-4042; pressonyourside@app.com or facebook.com/dpwillis732.