Stampede kills 56 at funeral for Iranian general slain by US

The response in Iran to the death of Gen. Qassem Soleimani has been one of high emotions. 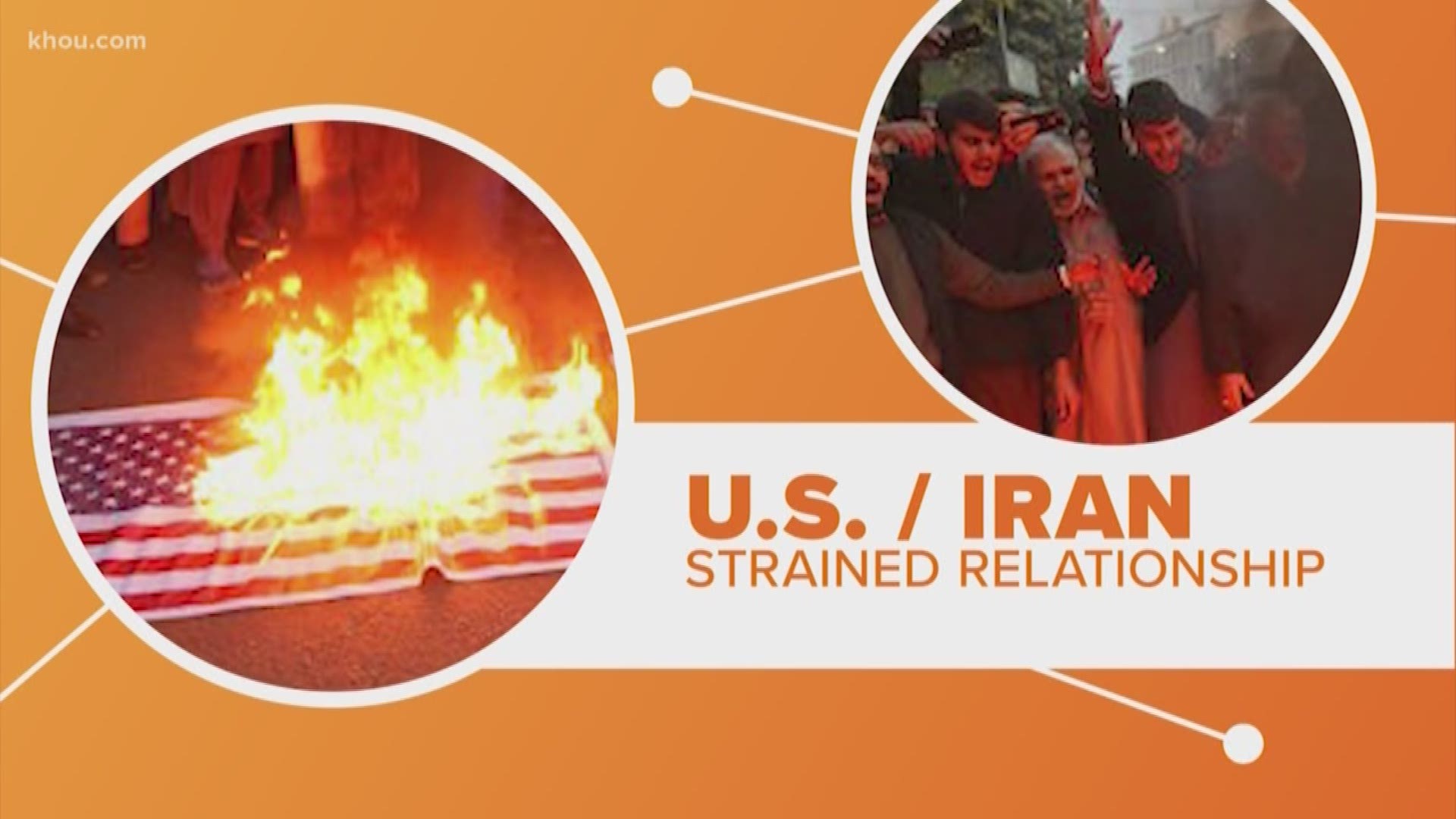 A stampede at a funeral for a top Iranian general slain in a U.S. airstrike has killed 56 people and injured 213 others.

Iranian state TV gave the updated death toll in the stampede in Kerman, the hometown of Revolutionary Guard Gen. Qassem Soleimani, as the procession got underway. There was no information as to what had set off the stampede.

A procession in Tehran on Monday drew over 1 million people in the Iranian capital, crowding both main thoroughfares and side streets in Tehran. Online videos showed people lying lifeless on a road and others shouting and trying to help them.

Soleimani's burial was delayed, with no new time set for it.

President Donald Trump ordered the Jan. 2 strike against Soleimani, the head of Iran's elite Quds Force, after the death of an American contractor in Iraq.

The response in Iran has been emotional. Iran's supreme leader wept while praying over Soleimani's casket Monday. Ayatollah Ali Khamenei offered prayers in Tehran as throngs of Iranians attended the funeral and wailed.