The coronavirus pandemic upended a lot of summer, fall and now winter events, including the Macy's Thanksgiving Day Parade on Nov. 26. 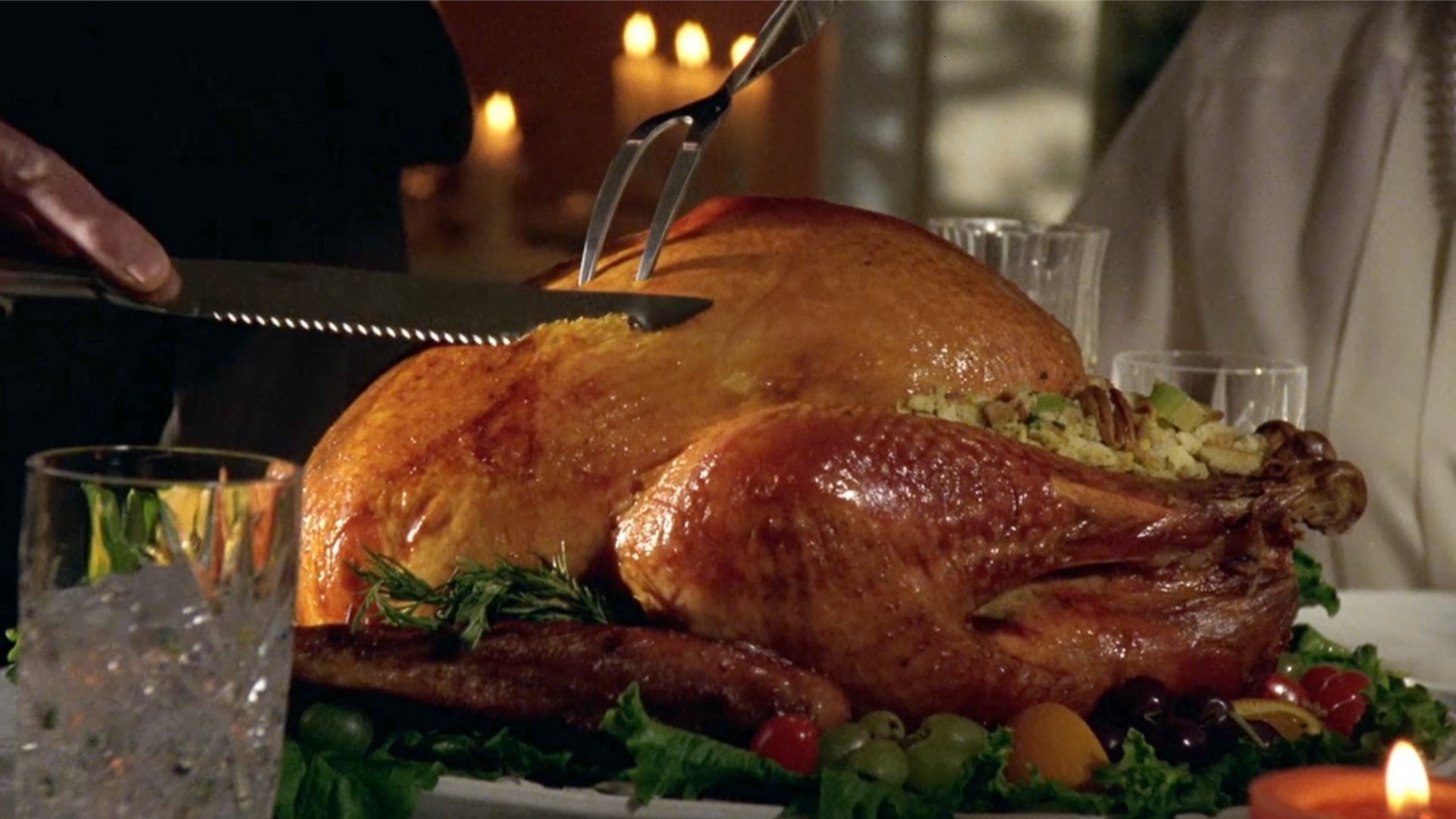 WASHINGTON — Like a lot of things in 2020, the coronavirus pandemic changed the traditional Macy's Thanksgiving Day Parade from a massive in-person celebration to only a televised event.

Some major changes to this year's parade amid the pandemic includes reducing the number of participants by 75%, not using the traditional 2.5-mile parade route, and using vehicles to anchor the giant character balloons instead of dozens of people.

"This year the celebration will shift to a television only special presentation, showcasing the Macy’s Parade’s signature mix of giant character helium balloons, fantastic floats, street performers, clowns and heralding the arrival of the holiday season with the one-and-only Santa Claus," Macy's said in a press release.

RELATED: Macy's Thanksgiving Day Parade will not be live for 2020, mayor says

Macy's said since floats and balloons won't be marching down the streets of New York City this year, so the only place to see all of the performances "is from the comfort & safety of your home."

Telemundo will be simulcasting the parade in Spanish and there'll be an encore presentation from 2-5 p.m. There will also be a parade livestream, hosted by Mario Lopez, on Verizon's Twitter and YouTube platforms starting at 9 a.m. Eastern.

Macy's released a full list of the musical performers making an appearance on floats during the parade. Here's the breakdown:

While Broadway shows have been shut down since March, the parade will feature performances by the casts of “Hamilton,” “Mean Girls,” “Jagged Little Pill,” and “Ain’t Too Proud: The Life and Times of the Temptations,” according to the New York Times. The Broadway performances will be filmed ahead of time, but will air with the rest of the parade.

Macy's released a breakdown of how its participants are staying healthy amid the COVID-19 pandemic. It said it put into place "a number of enhanced health and wellness procedures and protocols."

The company said it followed local and state government protocols as well as the Centers for Disease Control and Prevention guidance. It said it retained a "nationally renowned expert in medical planning for large special events" to provide health and safety advice as well.

Here's the breakdown of what steps the company took to keep everyone safe: