States are already able to raise the wage beyond the federal minimum, and many have done so. 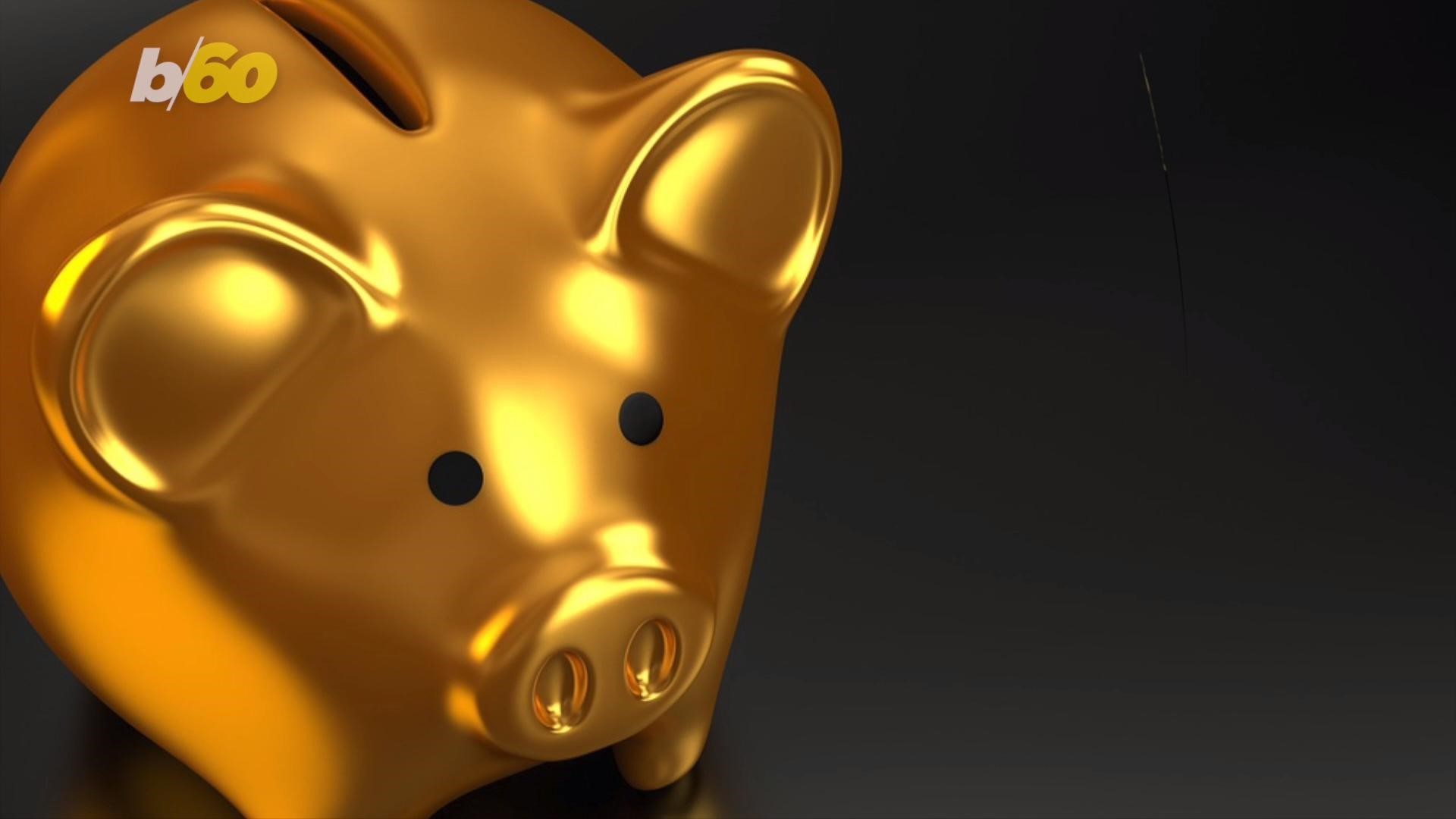 WASHINGTON — House Democrats approved legislation Thursday to raise the federal minimum wage for the first time in a decade, to $15 an hour, showcasing the progress and challenge of a signature issue for the party ahead of the 2020 election.

The increase, which would boost pay for some 30 million low-wage workers, is intended as one answer to income inequality. A longshot project of liberal advocates just a few years ago, the $15 minimum is standard practice at some leading U.S. corporations. But passage was assured only after centrist Democrats, reluctant to embrace the party's left flank, won adjustments, including a slower six-year phase-in of the wage. It was just the latest reminder of the sway moderates hold over the party's policy decisions.

Even though the bill's chances in the Republican-controlled Senate are slim, and President Donald Trump is unlikely to sign it into law, the outcome is important because it puts $15 into the campaigns as the new benchmark for debate.

"We're testing candidates from the presidential all the way down to the school board," said Mary Kay Henry, the president of the Service Employees International Union whose members cheered passage from the House gallery. "They have to raise wages," Henry said, to address what she described as the inequality of the times.

RELATED: Buffalo 'living wage' to be adjusted in 2020

A hike in the $7.25 hourly wage has been a top Democratic campaign promise, and what Majority Leader Steny Hoyer of Maryland called Thursday the "right thing to do."

"America's workers deserve a raise," said Speaker Nancy Pelosi at a press conference with labor leaders and employees ahead of voting. Lifting a young girl into her arms, Pelosi said, "This is what it's all about... It's about family."

The last increase in the federal minimum occurred 10 years ago, the longest stretch without an adjustment since the wage floor was first enacted during the 1930s. The wage protection covers millions of low-wage workers in all types of jobs.

Under the House bill, for the first time, tipped workers would be required to be paid the same as others earning the minimum, boosting their pay to $15 an hour, too. It's now $2.13, in what labor scholars call a jarring remnant from the legacy of slavery, when newly freed workers received only tips.

Republicans in the House balked at the wage hike, which would be the first since Democrats last controlled the majority. Just three Republicans joined most Democrats in passage, on a 231-199 vote.

During the floor debate, Rep. Ronald Wright, R-Texas, called it a "disastrous bill."

Republicans have long maintained that states and municipalities are already able to raise the wage beyond the federal minimum, and many have done so. They warn higher wages will cost jobs, especially among smaller business owners.

Wright said the bill should be renamed the "Raising Unemployment for American Workers Act."

A report from the nonpartisan Congressional Budget Office sent mixed messages. It said more than 30 million workers would see bigger paychecks with a higher wage, lifting more than 1 million workers from poverty. It also said between 1 million and 3 million jobs could be lost.

At time of wage stagnation and grave income inequality that's playing out on the campaign trail, Democrats led by Rep. Bobby Scott, D-Va., the chairman of the House Education and Labor Committee, are willing to accept that tradeoff.

But swift passage earlier this year ran into trouble when centrists and those Democrats from rural regions and Southern states raised concerns.

While the new Democratic majority is often seen as pushing the House leftward, many of the freshmen are actually moderates from districts won by Trump in 2016. Those same freshmen will face some of the toughest reelection races in 2020.

The moderate Blue Dog Coalition, led by Rep. Stephanie Murphy, D-Fla., advocated for changes to the wage bill. With some two dozen members, the caucus has enough votes to deny Pelosi a majority and sink the legislation.

They wanted the longer phase of six years instead of five. And they included an amendment requiring a report from the General Accountability Office, after the first phases of the wage hike, to assess the economic impact on jobs and whether wages should be fully raised to $15.

"I've always been one to believe compromise is not a dirty word," Murphy said in an interview. "It has helped us get things done."

Most members of the Blue Dogs and another centrist caucus, the New Democratic Coalition, ended up voting for the bill. They also held the line against a Republican alternative.

Progressives and labor leaders said they could live with the changes. Rep. Mark Pocan, D-Wis., co-chairman of the Congressional Progressive Caucus, said the bill is popular back home and far from Trump's characterization of Democrats as "socialists."

The idea of $15 hourly wage, "somehow that's an out-of-the-mainstream thought?" he said. "Of course not."

Advocates who have been trying to boost wages for workers for years said they were stunned at how quickly the debate shifted.

Sara Jayaraman, president of the Restaurant Opportunities Center United, group founded with displaced workers from the World Trade Center after the Sept. 11, 2001 terror attacks, said boosting the tipped wages in particular, for waiters and other tipped workers, was a milestone.

It's "historic moment and a historic bill," she said. "Once you start raising workers' wages it's hard to go back."