Earth on pace for hottest decade on record

The report released at the UN climate change conference also says it's gotten hotter each decade since the 1980s. 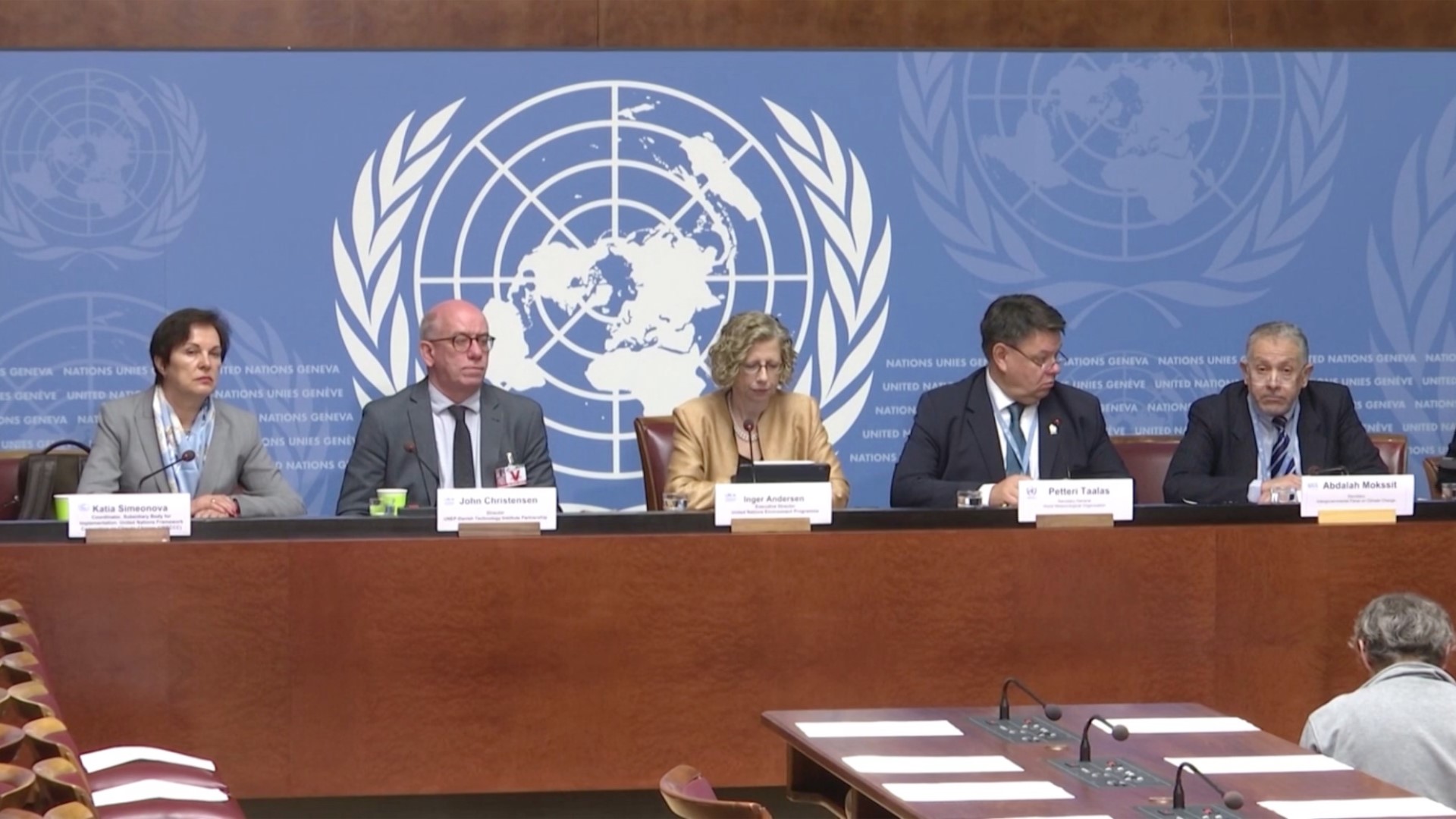 MADRID, Spain — The U.N. weather agency says that the current decade is likely to set a new 10-year temperature record, adding further evidence that the world is getting hotter.

The World Meteorological Organization said Tuesday that preliminary temperature data show the years from 2015 to 2019 and from 2010 to 2019 “are, respectively, almost certain to be the warmest five-year period and decade on record.”

RELATED: 'Wrong side of history' awaits those who refuse to address climate change

In a report released on the sidelines of this year’s U.N. climate change conference in Madrid, the agency said this continues the trend that “since the 1980s, each successive decade has been warmer than the last.”

While full-year temperature measurements won’t be available for several more months, the agency also said that 2019 is expected to be the second or third warmest year on record.