The Sikh community sees the item as a part of their religion and has called out the designer for making it a fashion accessory. 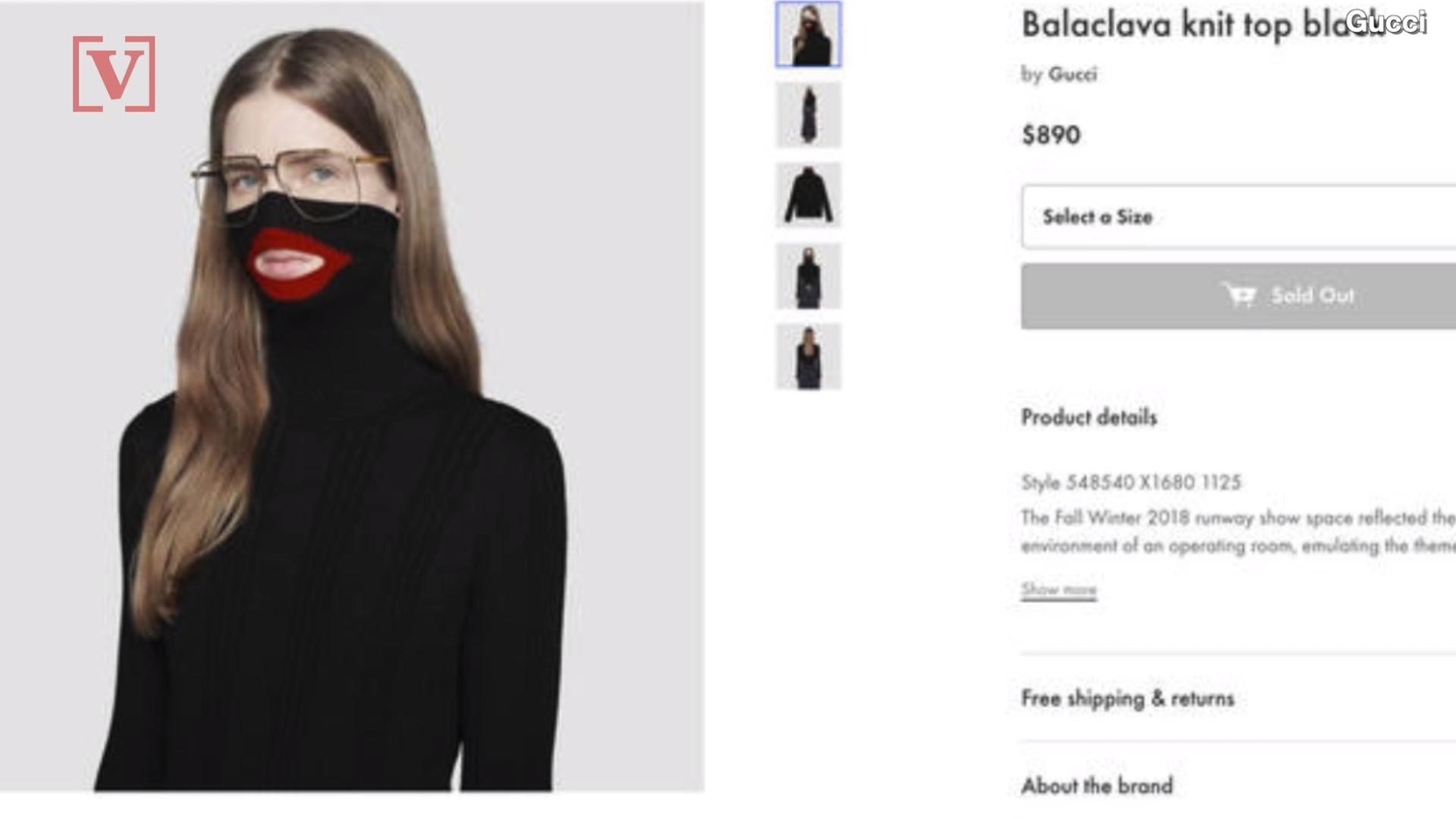 For the second time this year, Gucci is taking heat for a high-priced fashion accessory -- this time a nearly $800 turban. It upset people in the Sikh community because the turban is seen as a part of its religion and culture. One person called the move cultural appropriation.

Nordstrom, which was selling the turban, now says it is being pulled.

The Nordstrom website listed the item as the "Indy Full Turban." It was described as, "A gorgeously crafted turban is ready to turn heads while keeping you in comfort as well as trademark style." It was being sold for $790.

There was strong reaction across social media.

"The Sikh turban is not just a fashion accessory, but it’s also a sacred religious article of faith. We hope more can be done to recognize this critical context," the Sikh coalition tweeted to Gucci and Nordstrom.

"It’s blasphemy to flaunt it as a hat or as a fashion accessory," tweeted one person.

"@gucci @Nordstrom culturally appropriating Sikh turbans as a form of fashion," tweeted another.

Another offered to help people save their money by teaching them how to tie their own turban.

Nordstrom tweeted late Wednesday night it was pulling the turban.

"We have decided to stop carrying this product and have removed it from the site. It was never our intent to disrespect this religious and cultural symbol. We sincerely apologize to anyone who may have been offended by this," Nordstrom said.

In February, Gucci had to pull its $900 "Balaclava" extended turtleneck sweater. It covered half the wearer's face with black fabric and had a red lip cutout, which some concluded looked similar to blackface.