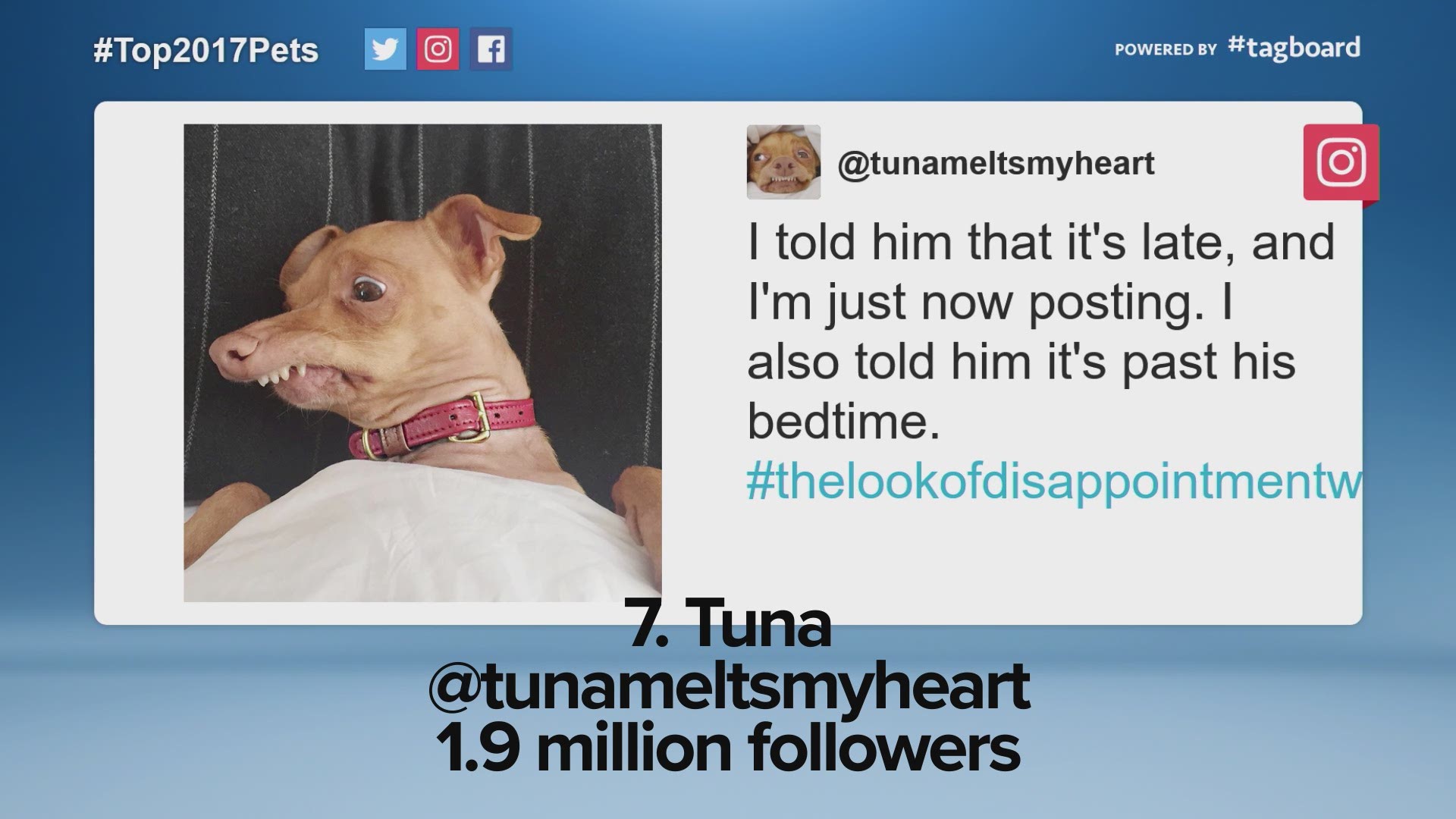 Grumpy Cat has a reason to turn her permanent frown upside down.

On Monday, an eight-person jury in Santa Ana, Calif., awarded the famous scowling feline's company $710,001 in damages in a copyright infringement case, according to court documents obtained by The Washington Post.

The delightfully dour meme star's owner, Tabatha Bundesen, of Morristown, Ariz., created Grumpy Cat Limited after her pet went viral in 2012. The brand signed with the Grenade beverage company for a "Grumpy Cat Grumpuccino" iced coffee line in 2013, which later used the cat's congenital sourpuss expression for other products.

Grumpy Cat Limited filed a federal copyright suit in 2015 over the unauthorized products. The beverage company counter-sued, stating that Grumpy Cat hadn't held up its end of an agreement to promote the iced coffee.

This week's verdict ends a three-year legal battle over the cat's mad mug.

“I think, first of all, that it’s a just verdict. The jury followed the law and facts and reached a verdict that was justified based on the law and the facts,” Grumpy Cat's attorney David Jonelis told The Wrap. “It’s nice that my client’s rights were vindicated on this. It was a hard fought battle.”

The cat, whose real name is Tardar Sauce, first went viral for her expression in 2012, spurring thousands of memes and Internet immortality. Grumpy Cat's Facebook page has attracted 8.7 million followers and boasts an Instagram of a couple million more.

Bundesen leveraged her pet's worldwide fame into endorsement deals for clothing, homeware, books and even a 2014 Christmas special.

“It’s important precedent when you have something like a meme online,” Jonelis told The Wrap. “It’s the first verdict ever rendered in favor of a viral meme. Memes have rights too.”