Fourth stimulus check: What did the White House say about it this week?

A new study found material hardship dropped sharply in the U.S. following the last two COVID stimulus checks. Here's where the White House stands on a fourth one. 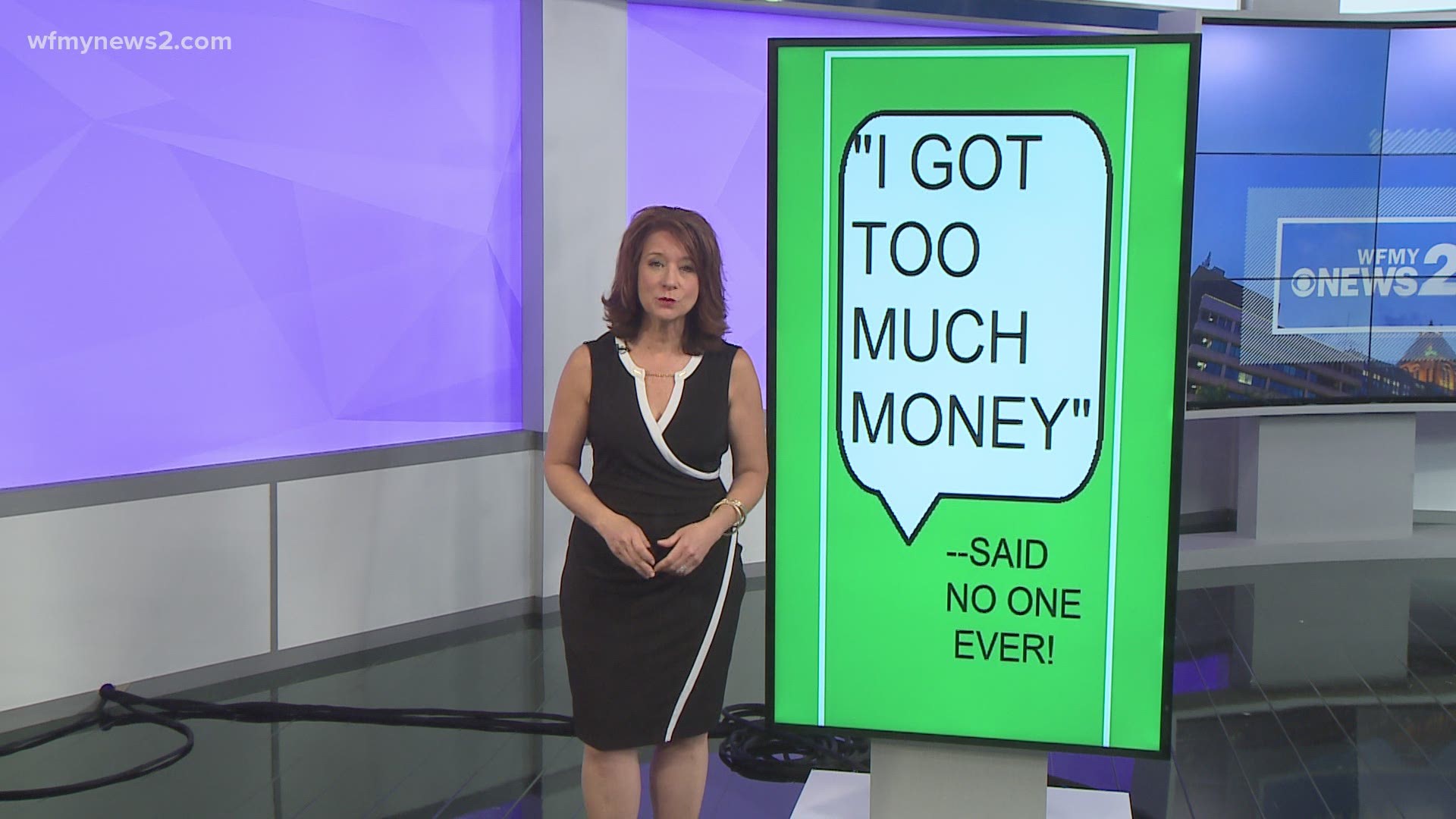 The question of whether there will be a fourth COVID relief stimulus check was brought up again this past week as the government continues to dole out the third direct payments from the American Rescue Plan that was passed three months ago.

An analysis of U.S. Census Bureau data released this week found that "material hardship in U.S. households fell sharply" following the COVID relief bill passed in December 2020 and the American Rescue Plan in 2021 -- also known as the second and third stimulus. Those, combined, gave most Americans $2,000 each plus another $2,000 for each dependent.

The study, compiled by researchers at the University of Michigan, found the declines in hardship mostly among low-income Americans but also showed up among those with higher incomes. Also, food insufficiency fell 40% and financial instability dropped 45%.

During a White House briefing on Thursday, Press Secretary Jen Psaki was asked if President Joe Biden supports a fourth direct payment. Last month, Psaki said that such a decision was up to Congress and that paying for it would not be free.

"Well, I think, as he said at the time — as I said at the time, I should say when you asked this before: The President is certainly open to a range of ideas," Psaki said Thursday.

She then pivoted to the expanded Child Tax Credit, set to begin monthly advance payments on July 15 for qualifying parents. Those payments -- $300 per month for kids up to age 6 and and $250 per month for children ages 6-17 -- are only going to continue through 2021, per the American Rescue Plan.

"And there are some who are proposing making the Child Tax Credit permanent.  There are some who are proposing additional stimulus.  He’s happy to hear from a range of ideas on what would be most effective and what’s most important to the economy moving forward," Psaki said. Biden's American Families plan calls for extending the monthly payments through 2025, while some Democrats want it made permanent.

There has been a proposal for setting up recurring stimulus payments. Multiple reports in March indicated 50 Democratic members of the House and up to 21 Democratic U.S. Senators signed letters urging Biden to push for recurring payments to Americans as long as the pandemic continues.

A George Washington University political scientist compiled data to find the bill was the fifth-most popular congressional bill or executive action in the last 31 years, the Economist reported.