Could there be a fourth stimulus check? Momentum grows in Congress, reports say 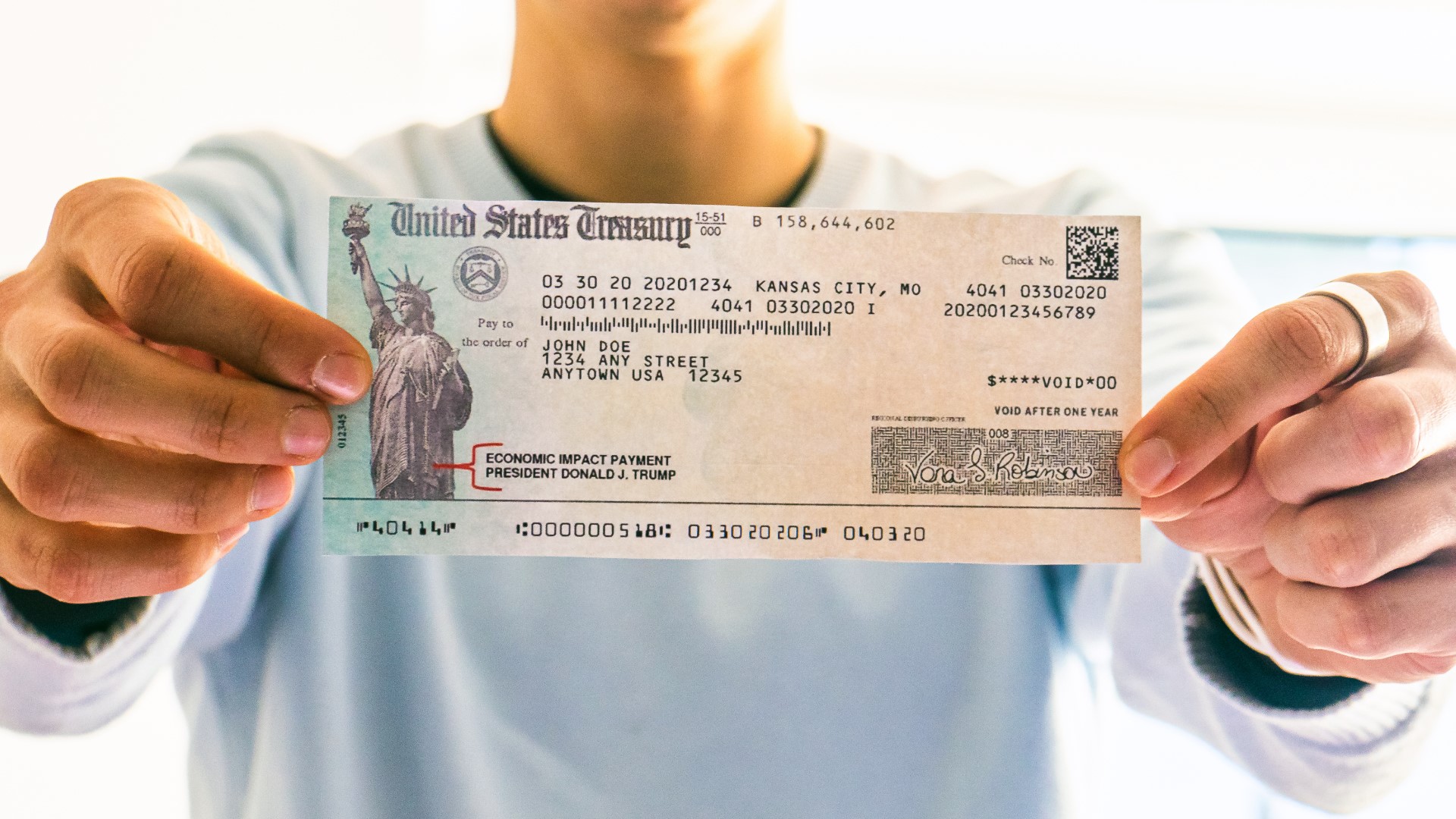 WASHINGTON — Dozens of congressional Democrats are calling on President Joe Biden to offer up a fourth pandemic-related stimulus check and beyond, according to multiple reports. It comes after the third check -- $1,400 for most Americans -- was passed through a painstaking procedure that received zero Republican support.

Yahoo! Finance reports 50 Democratic members of the House and 11 Democratic senators have signed letters urging Biden to push for recurring payments to Americans as long as the pandemic continues. Fox News and Newsweek report the number of senators was 21 and called for the administration to automatically extend unemployment insurance benefits.

The signatories included the chairs of the Finance and Budget committees.

"Unemployment insurance has replaced lost income for millions who have lost their jobs. But millions of others do not qualify for unemployment insurance after seeing their hours reduced, switching to lower-paying jobs, or temporarily leaving the workforce to care for family members during the pandemic," the letter, obtained by Fox News, reads.

This is not the first time the idea of recurring payments has been floated. Following the 2020 CARES Act and its $1,200 stimulus checks, there were calls for $2,000 recurring payments by both senators and economists -- a call that has been repeated in the months since.

Americans broadly supported Biden's first COVID relief package, passed three weeks ago. It contained $1,400 checks for individual Americans making up to $75,000 and $2,800 for couples making up to $150,000 plus a kicker of $1,400 per dependent. Pew Research said support for the bill was 70%. A Politico/Morning Consult poll found 72% supported it.

A George Washington University political scientist compiled data to find the bill was the fifth-most popular congressional bill or executive action in the last 31 years, the Economist reported.

But even with that, the passage of the $1.9 trillion bill -- which included provisions for extended jobless benefits, increased child tax credits and more -- was not easy to come by. Democrats used budget reconciliation. Through two votes in the House and one in the Senate, no Republicans voted in favor and there were a couple of Democratic votes in the House against. It took the dropping of a $15-per-hour minimum wage and some intense negotiations with moderate Sen. Joe Manchin, D-WV, over unemployment benefits to barely get it through the Senate.

It's too early to say if the proposal for recurring payments will go anywhere. If it does, the income threshold for payments would likely be lowered as Republicans called for in the last bill.