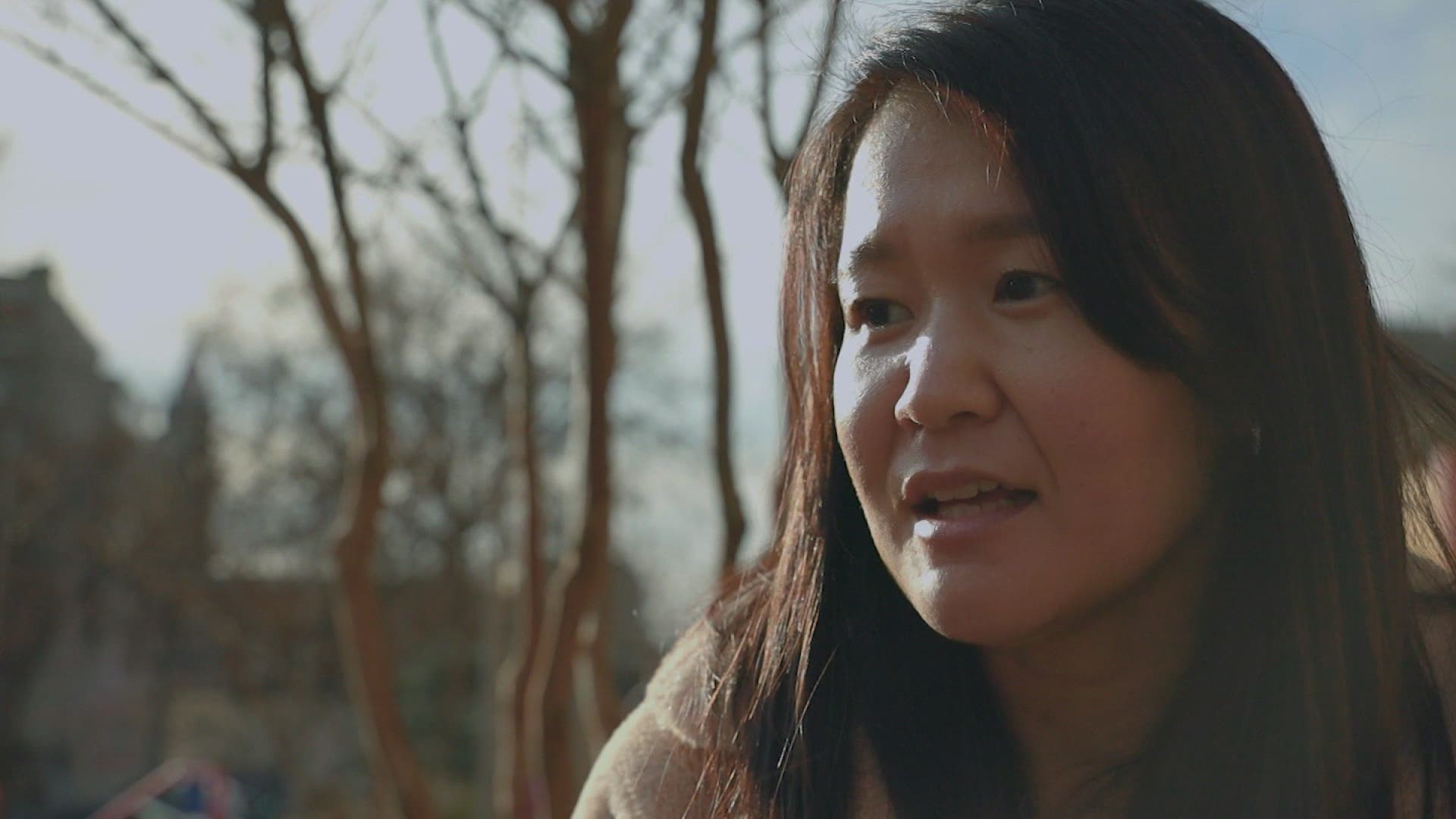 WASHINGTON — A new foundation launched Monday with the goal of solving a longstanding lack on investment in Asian American and Pacific Islander communities, which have recently faced a growing number of racist attacks.

According to Reuters, several major companies including Coca-Cola, Walmart, Amazon and the National Basketball Association have contributed another $125 million.

The foundation said it plans to use the initial investment to focus on three areas: research, education and supporting groups who are working to combat violence against Asian Americans and Pacific Islanders.

More than 3,000 incidents of violence against Asian Americans and Pacific Islanders have been reported to Stop AAPI Hate, a California-based reporting center for such crimes, and its partner advocacy groups since mid-March 2020.

The fatal shootings of eight people - six of whom were Asian women - at three spas in the Atlanta area prompted rallies in several cities around the country to confront anti-Asian bias. Much of the recent violence against Asian Americans have targeted the elderly.

While there are 23 million Asian Americans and Pacific Islanders living in the U.S., historically "AAPI communities have received less than 0.5% of charitable giving from foundations," TAAF explained.

May is Asian American and Pacific Islander Heritage Month in the United States.

The Asian American Foundation has come together to support Asian American Leaders who know how to make change. Block by block. Community by community. Our story is America’s story. Join us at https://t.co/IYzVir90N9 #TAAF pic.twitter.com/naBO6Xtlla

TAAF's board is chaired by Li Lu, founder of the hedge fund Himalaya Capital, and features several other prominent business leaders including Sheila Lirio Marcelo, the founder of Care.com, Jerry Yang, the co-founder of Yahoo!, and Joe Tsai, who co-founded Alibaba Group. Sonal Shah is the group's founding president.

TAAF also announced its advisory council is made up of more than 30 community leaders and allies including actor and producer Daniel Dae Kim, basketball player Jeremy Lin, former Secretary of State Condoleezza Rice and CEO of the George W. Bush Center Ken Hersh.