2 classic wagons from Ford family personal collection up for auction 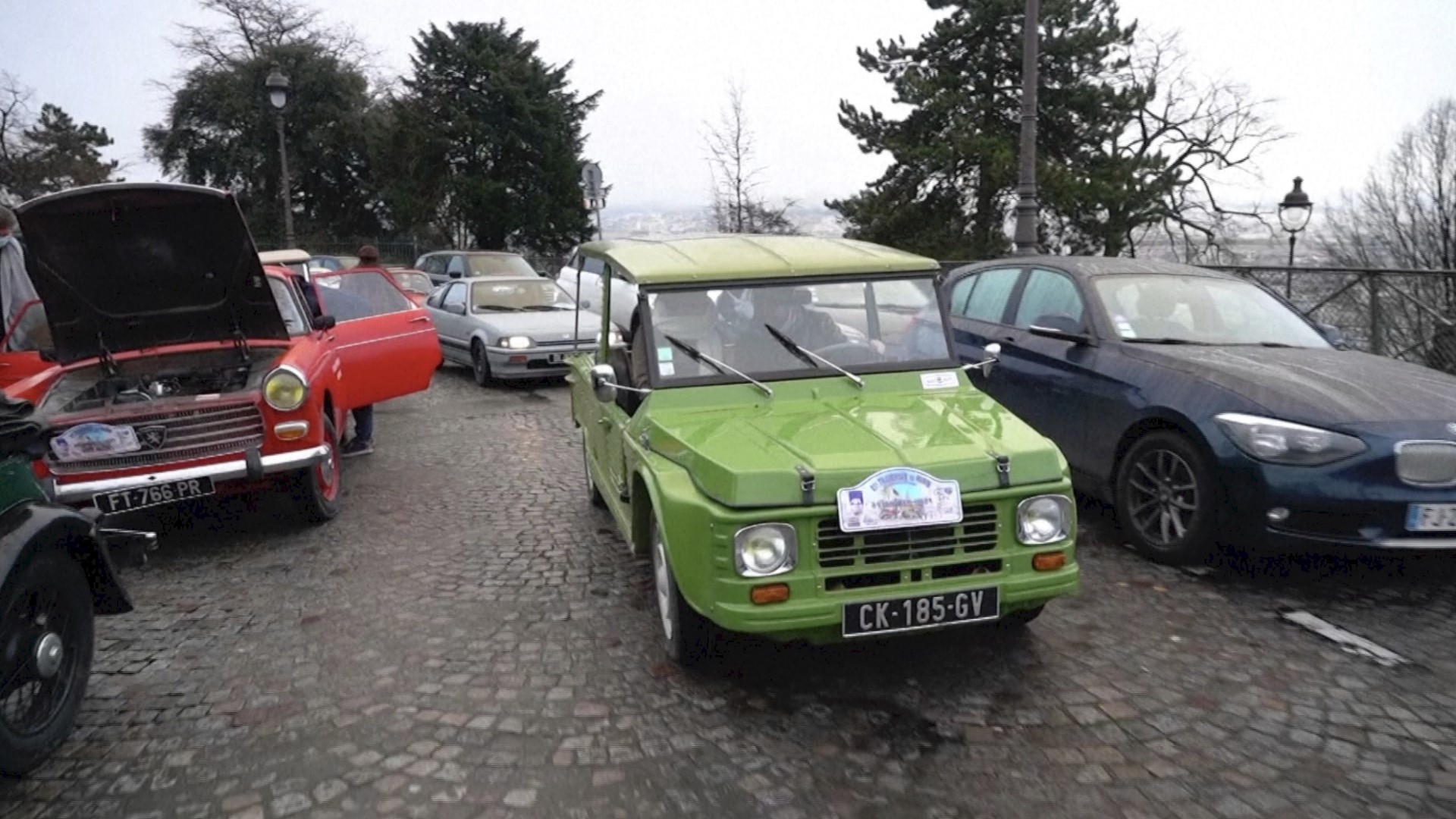 The two cars are a 1947 Ford Super Deluxe Custom Woody Wagon and a 1958 Edsel Bermuda Wagon. Barrett-Jackson say they come from the personal collection of Edsel B. Ford II, great-grandson of Henry Ford.

“This is an amazing opportunity to buy ‘Edsel’s Edsel,’ as well as his Ford Woody Wagon,” Barrett-Jackson CEO Craig Jackson said in a statement. “This pair of handsome cars carries the gravitas of being owned by an icon of the American automotive industry.”

The 1958 Edsel Bermuda wagon had its V8 engine, frame and floor pan of the car  upgraded in 2016. The interior has also been updated for comfort and aesthetics. The rear axle was rebuilt with new seals, bushings and brakes, Barrett-Jackson said.

The manual transmission with a column-shifter has been replaced with a 3-speed automatic unit.

The 1947 Woody has also been modified with a "modern-style Ford 302ci V8 engine, automatic transmission, 2-1/4-inch custom ceramic-coated exhaust system and power steering," Barrett-Jackson says. It now has 4-wheel power disc brakes and a dual system master cylinder. The electrical system was doubled to 12 volts and the vacuum-operated windshield wipers were replaced with an electrical system.

Credit: Barrett-Jackson
This 1947 Ford Super Deluxe Custom Woody Wagon is one of two vehicles Edsel B. Ford II is bringing to the 2021 Scottsdale Auction from his private collection.

The auction will be held March 20-27 in Scottsdale, Ariz.