Fed foresees a potential rate hike as soon as next year

Chair Jerome Powell said the Fed could announce a pullback in bond buying as soon as its next meeting in November. 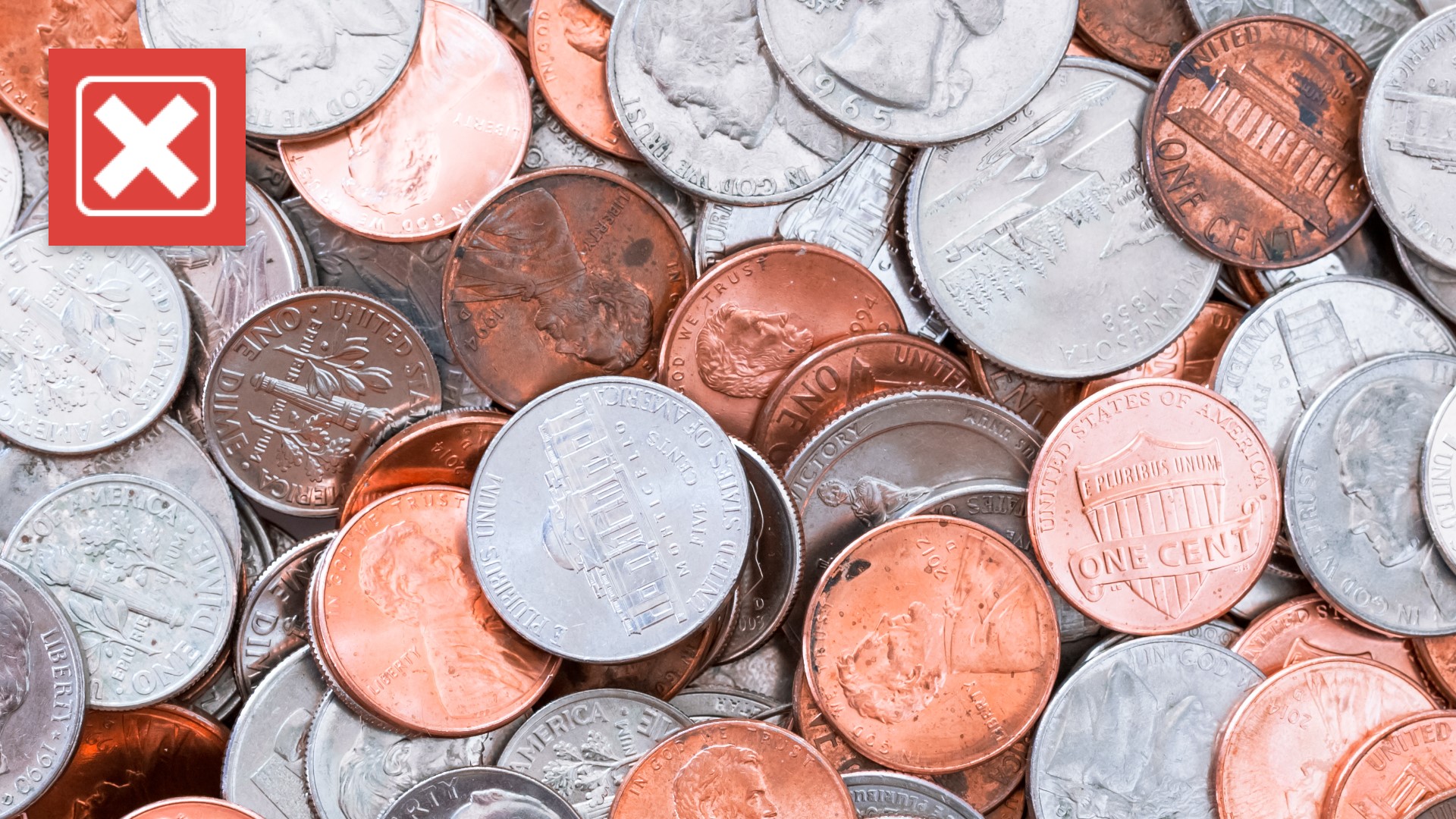 WASHINGTON — Federal Reserve Chair Jerome Powell signaled Wednesday that the Fed plans to announce as early as November that it will start withdrawing the extraordinary support it unleashed after the coronavirus paralyzed the economy 18 months ago.

Powell said that if the job market maintained its steady improvement, the Fed would likely begin slowing the pace of its monthly bond purchases. Those purchases have been intended to lower longer-term loan rates to encourage borrowing and spending.

“I think if the economy continues to progress broadly in line with expectations,” the Fed chair said at a news conference, "I think we can easily move ahead at the next meeting" in November.

At the same time, the Fed's policymaking committee indicated Wednesday that it expects to start raising its benchmark rate sometime next year — earlier than the members had envisioned three months ago and a sign that they're concerned that high inflation pressures may persist. Powell stressed, though, that a rate hike would occur only after the Fed had ended its bond purchases, a process that he said would likely last through the middle of next year.

Taken together, the Fed's plans reflect its belief that the economy has recovered sufficiently from the pandemic recession for it to soon begin dialing back the emergency aid it provided after the pandemic erupted. As the economy has steadily strengthened, inflation has also accelerated to a three-decade high, heightening the pressure on the Fed to pull back.

The central bank's pullback in bond purchases and its eventual rate hikes, whenever they happen, will mean that some borrowers will have to pay more for mortgages, credit cards and business loans.

Stock and bond traders took the Fed's message Wednesday in stride. The Dow Jones Industrial Average, which had been up more than 400 points before the Fed issued a policy statement, closed up 338 points, or a full 1%. The yield on the 10-year Treasury note was all but unchanged at roughly 1.31%.

The economy has recovered faster than many economists had expected, though growth has slowed recently as COVID-19 cases have spiked and labor and supply shortages have hampered manufacturing, construction and some other sectors. The U.S. economy has returned to its pre-pandemic size, and the unemployment rate has tumbled from 14.8%, soon after the pandemic struck, to 5.2%.

At the same time, inflation has surged as resurgent consumer spending and disrupted supply chains have combined to create shortages of semiconductors, cars, furniture and electronics. Consumer prices, according to the Fed's preferred measure, rose 3.6% in July from a year ago — the sharpest such increase since 1991.

In its updated quarterly projections, Fed officials now expect to raise their key short term rate once in 2022, three times in 2023 — one more than they had projected in June — and three times in 2024. That benchmark rate, which influences many consumer and business loans, has been pinned near zero since March 2020, when the pandemic erupted.

The central bank had signaled last year that it would likely start tapering its $120 billion-a-month in purchases of Treasurys and mortgage bonds once the economy had made “substantial further progress” toward the Fed’s goals of maximum employment and 2% average annual inflation.

“If progress continues broadly as expected, the Committee judges that a moderation in the pace of asset purchases may soon be warranted,” the Fed said in the statement it issued after its two-day meeting ended.

Inflation has risen enough to meet the Fed's test for substantial progress. And Powell said at his news conference that in his view, employment has “all but met" that test, too.

The Fed hasn’t hinted at how fast it will taper the purchases. But it is widely expected to pare its purchases of Treasurys by $10 billion a month and mortgage-backed securities by $5 billion.

Powell has repeatedly expressed his belief that the current high level of inflation will fade as the economy normalizes — and in part for that reason, has said the central bank isn’t yet close to raising rates. But the changes in the Fed’s interest rate projections suggest that it's moving gradually closer to doing so. In March, the 18 officials who make up its policymaking committee predicted that they wouldn’t raise rates at all until after 2023. In June, the committee revised its forecast to two rate hikes in 2023. Now, it foresees a rate hike as soon as next year.

In its latest forecasts, the policymakers also indicate that they expect the economy to grow more slowly this year, at 5.9%, down from its June projection of 7%. It sees inflation at 4.2% by the end of this year, but raised its projection for inflation next year to just 2.2%, from 2.1%.

Powell is also grappling with a major ethics issue surrounding the investments and trading of some Fed regional bank presidents. Robert Kaplan, president of the Federal Reserve Bank of Dallas, revealed in financial disclosures that he traded millions of dollars’ worth of such individual stocks as Amazon, Chevron, Facebook and Google in 2020, while the Fed was taking extraordinary measures to boost the economy.

Eric Rosengren, president of the Boston Fed, invested last year in real estate investment trusts that held mortgage-backed bonds of the type the Fed is buying as part of its efforts to lower borrowing rates. And Powell himself owns municipal bonds, which the Fed bought last year for the first time to shore up that market.

A spokesman said last week that the Fed is taking “a fresh and comprehensive look” at its rules surrounding its officials’ financial holdings. The investments were permitted under the Fed’s current rules, and Rosengren and Kaplan have pledged to sell their holdings and reinvest the proceeds into index funds and cash.

Asked about the topic at his news conference, Powell said: “We need to make changes, and we are going to do that as a consequence of this. This will be a thorough going and comprehensive review. We are going to gather all the facts and look at ways to further tighten our rules and standards.”

The Fed’s expected policy changes follow similar steps by other central banks in the developed world as growth and inflation have picked up in many countries. The European Central Bank said earlier this month that it would reduce its bond purchases, though it has yet to say that it will fully end them. The central banks of Canada and Australia have also scaled back bond purchases.