More than 1,100 robocalls were made on two days last year without prior consent from those who received them, the FCC said. 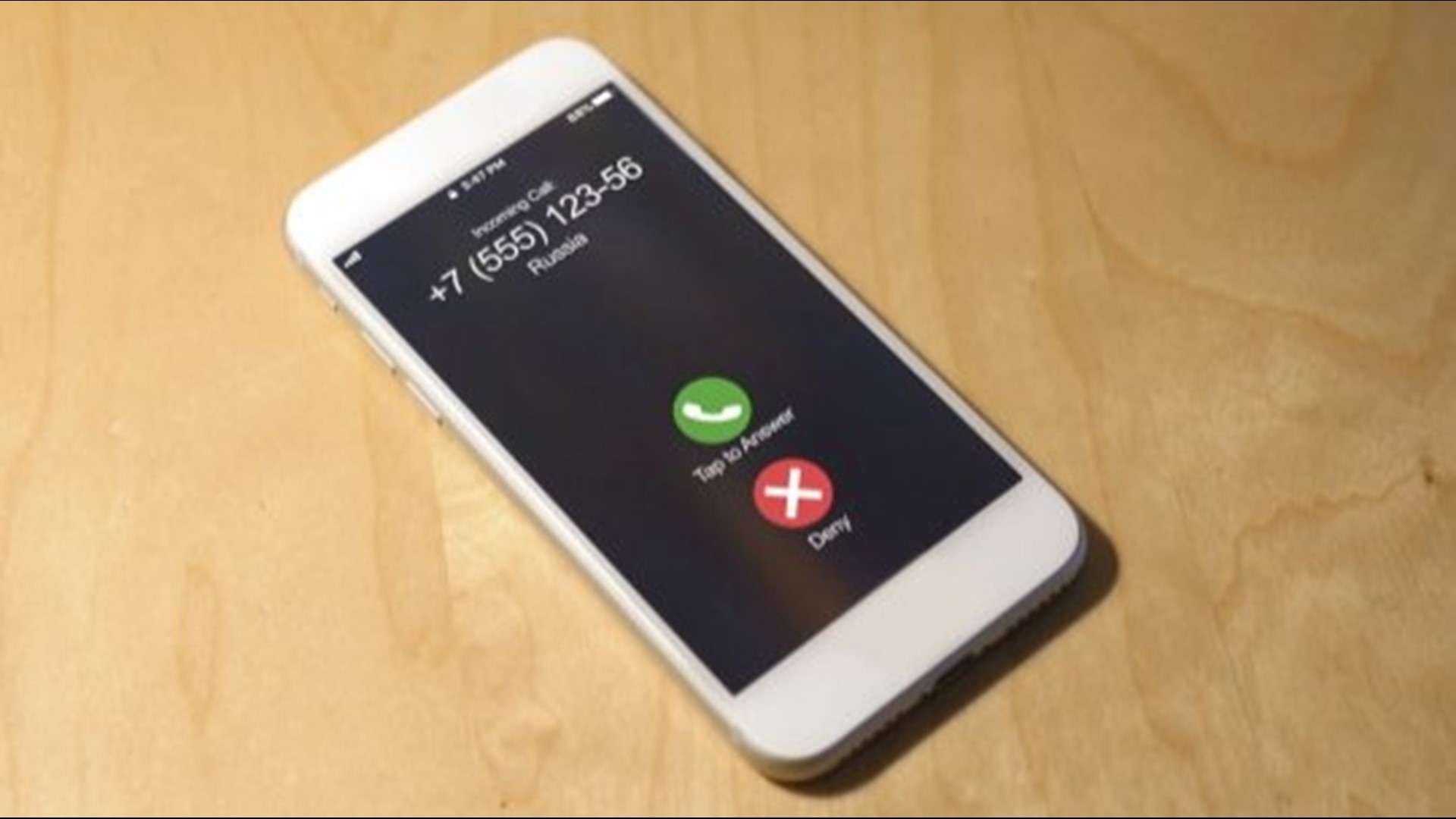 The Federal Communications Commission proposed the largest robocalling fine in the agency's history Tuesday, aimed at two men and a lobbying firm it alleges sent more than 1,100 unlawful, prerecorded robocalls.

The proposed $5,134,500 against Jacob Wohl, John Burkman and J.M. Burkman & Associates LLC comes after Congress passed an amendment to the Telephone Consumer Protection Act (TCPA), the FCC said in a statement. The group is alleged to have made 1,141 prerecorded robocalls to wireless phones without prior consent during two days last year.

The FCC said the TCPA prohibits such prerecorded voice calls regardless of the call's content.

"The robocalls in this case, made on August 26 and September 14, 2020, used messages telling potential voters that, if they vote by mail, their 'personal information will be part of a public database that will be used by police departments to track down old warrants and be used by credit card companies to collect outstanding debts,'" the FCC said.

None of the consumers the FCC's enforcement bureau contacted said they had consented to receiving such robocalls, the FCC wrote in its Notice of Apparent Liability for Forfeiture.

Wohl and Burkman were identified by name on the calls, the FCC said, and caller IDs went back to Burkman's personal phone number. Both men allegedly admitted under oath they were involved with creating and distributing the calls.

In the forfeiture notice, the FCC said it determined the amount by fining the group $4,500 for each unlawful robocall for a total of $5,134,500. The FCC said it has used a base amount of $4,500 for violations under the TCPA.

The FCC said the proposed fine is not final and that Wohl, Burkman and the firm will have a chance to respond before a final resolution is given.