Everything coming and leaving Netflix in June 2020

The June Netflix line-up has final seasons of 'Fuller House' and '13 Reasons Why.' Plus, new 'Queer Eye' episodes, a Spike Lee film and Will Ferrell's newest comedy. 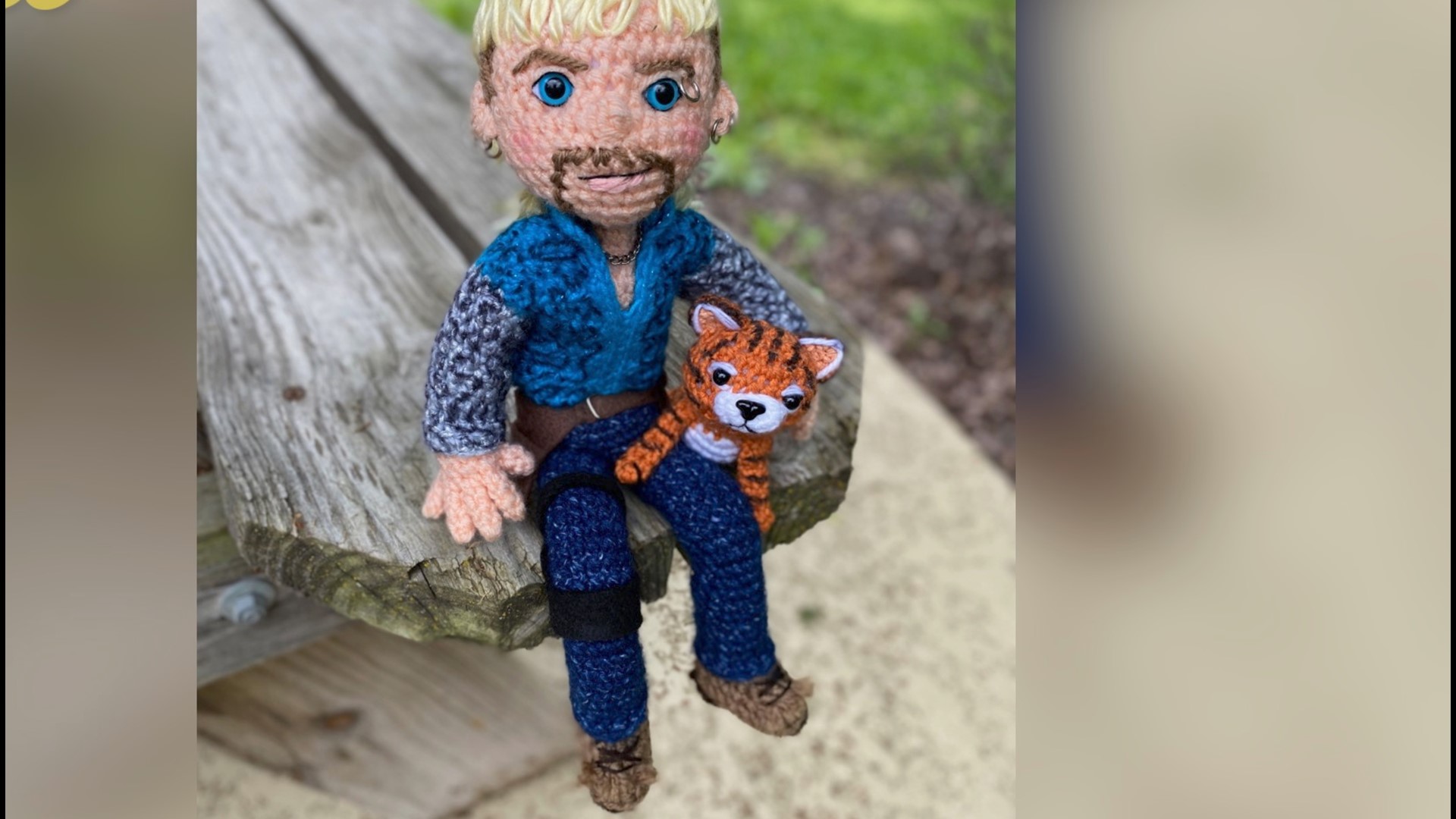 WASHINGTON — Netflix has released its list of new shows and movies coming to the streaming site in June, offering users more ways to fill free time they may have from those summer plans canceled by the coronavirus.

The June list includes the final seasons of "Fuller House" and "13 Reasons Why," along with new episodes of "Queer Eye," "The Politician" and "Mr. Iglesias." There's also a new slate of comedy specials featuring George Lopez, Jo Koy and Eric Andrew.

Academy Award winner Spike Lee's new film, "Da 5 Bloods," debuts in mid-June. It's the story of four African-American veterans who return to Vietnam searching for the remains of their fallen leader and the promise of buried treasure.

And later on in June, Will Ferrell and Rachel McAdams star in a new Netflix film about two small-town singers who get a chance to compete in the world's biggest song contest, Eurovision.

But with all the new content arriving in June, also comes a host of departures. All three "Matrix" movies will leave Netflix on June 30, along with "Ferris Bueller's Day Off."

With NBCUniversal's new streaming service Peacock debuting in July, all 11 seasons of "Cheers" will also depart Netflix on June 30.

You can see a full list of everything coming to and leaving Netflix in June below.

All Dogs Go to Heaven

The Silence of the Lambs

You Don't Mess with the Zohan

Jimmy and Steph bring their new baby home and dive headfirst into the world of parenting. But no worries: They've got a houseful of hands to help.

Can You Hear Me / M'entends-tu? -- Netflix Original

In the powerful final season of 13 Reasons Why, Liberty High School's Senior Class prepares for graduation. But before they can say goodbye, the crew of friends will have to band together one last time to keep a dangerous secret buried, try to make peace with the past four years, and face final, heartbreaking choices that might alter their lives forever.

The Fab Five head to historic Philadelphia to make over a new cast of everyday heroes, from a hardworking DJ to a struggling dog groomer.

Queen of the South: Season 4

From Academy Award® Winner Spike Lee comes a New Joint: the story of four African-American Vets — Paul (Delroy Lindo), Otis (Clarke Peters), Eddie (Norm Lewis), and Melvin (Isiah Whitlock, Jr.) — who return to Vietnam. Searching for the remains of their fallen Squad Leader (Chadwick Boseman) and the promise of buried treasure, our heroes, joined by Paul's concerned son (Jonathan Majors), battle forces of Man and Nature — while confronted by the lasting ravages of The Immorality of The Vietnam War.

Kipo and the Age of Wonderbeasts: Season 2 -- Netflix Family

ONE PIECE: Enter Chopper at the Winter Island

ONE PIECE: Entering into the Grand Line

How to Get Away With Murder: Season 6

An Evening with Beverly Luff Linn

A Whisker Away -- Netflix Anime

After failing to make it on Broadway, April returns to her hometown and reluctantly begins training a misfit group of young dancers for a competition.

Follow the Indianapolis Star reporters that broke the story about USA Gymnastics doctor Larry Nassar's abuse and hear from gymnasts like Maggie Nichols.

Two small-town singers seize a chance to fulfill their dream of competing in the world's biggest song contest. Will Ferrell and Rachel McAdams star.

From voodoo wrestling in the Congo to roller derby in Texas, this docuseries explores unusual and thrilling sports traditions around the world.

George Lopez: We'll Do It For Half -- Netflix Comedy Special

Comedy legend George Lopez returns to his stand-up roots making his Netflix original comedy special debut with We’ll Do It For Half.

God's Not Dead: A Light in Darkness

From Paris with Love

Dragonheart: Battle for the Heartfire

Cutie and the Boxer

The Boy in the Striped Pajamas

The Curious Case of Benjamin Button

The Invention of Lying

The Mask of Zorro

Tremors 3: Back to Perfection