Emmy Awards won't have a host this year 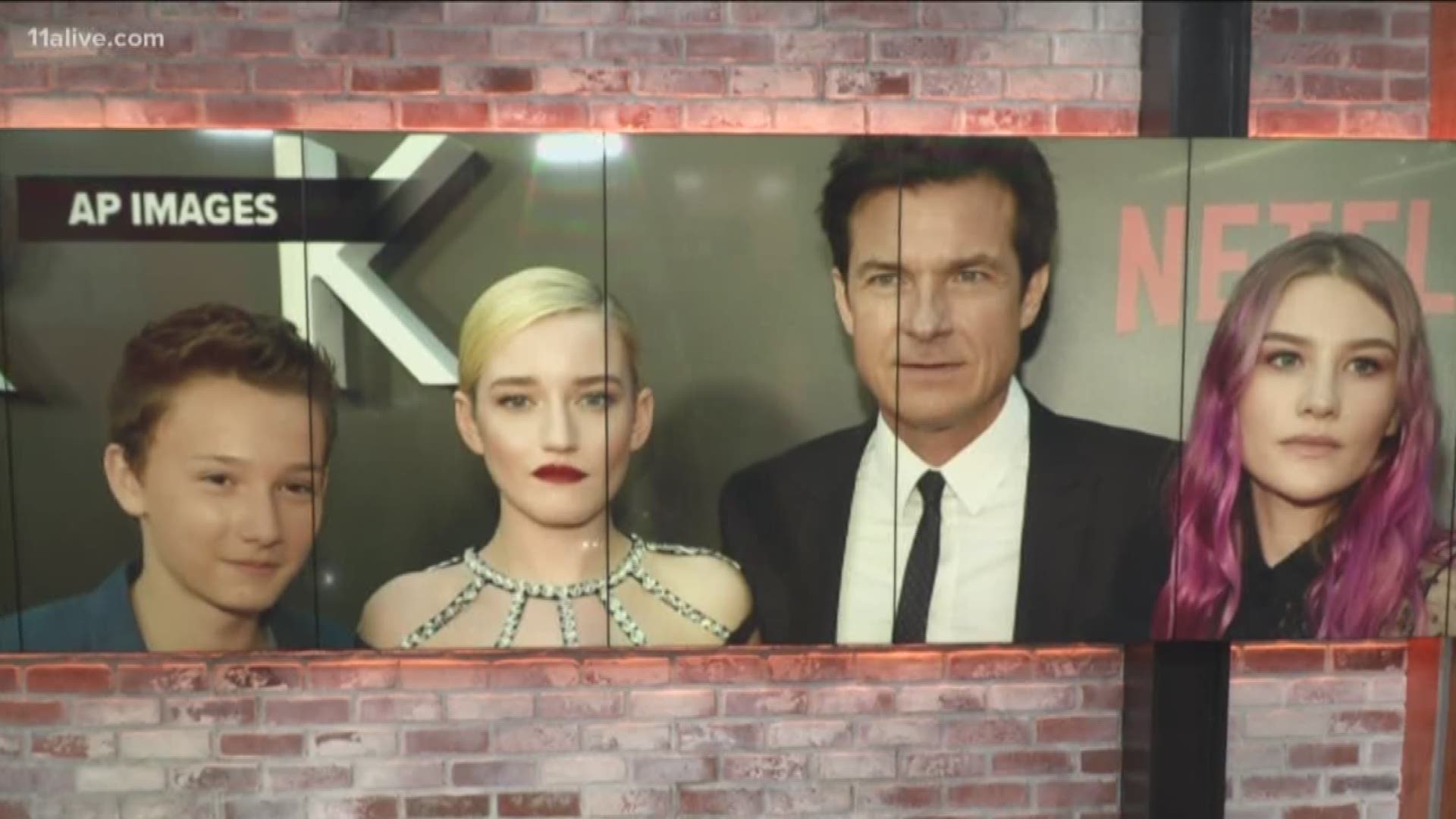 BEVERLY HILLS, Calif. — The Oscars did it, and now the Emmys will too. There will be no host at the ceremony honoring TV's best next month.

The HBO fantasy saga, which ended its run this past season, is the top nominee with a record-setting 32 nominations.

Collier said producers would have considered possible hosts and checked on their availability for the Sept. 22 ceremony. The Fox executive didn't directly address whether anyone had declined.

The Emmy show rotates among the top broadcast networks.

The Oscars ran into trouble when last year's planned host, Kevin Hart, stepped down following a backlash over his past homophobic tweets. The search for a replacement proved fruitless.