Ellen DeGeneres to end her talk show in 2022 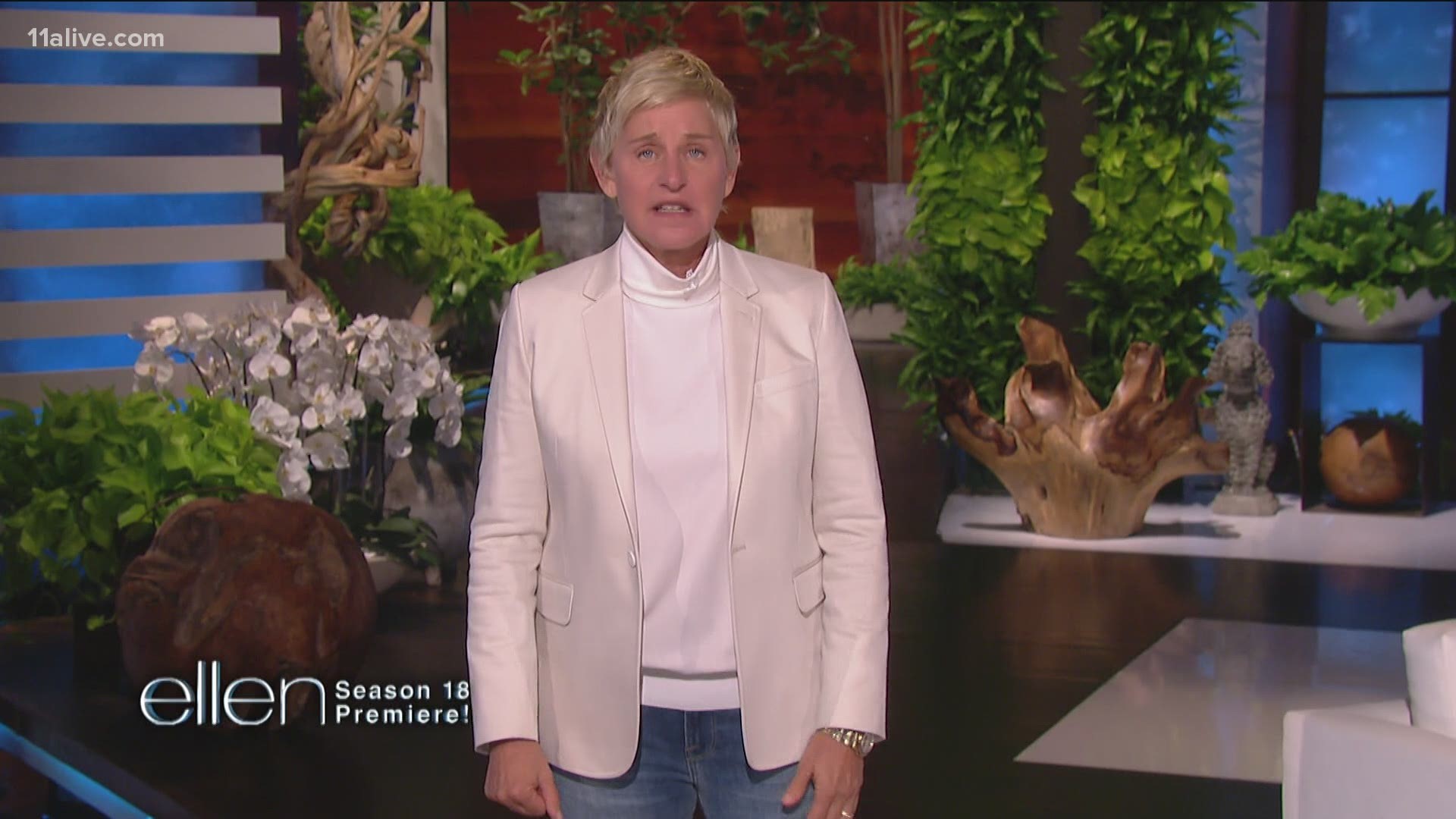 Ellen DeGeneres announced on Wednesday that she will be ending her talk show in 2022, according to The Hollywood Reporter.

"When you’re a creative person, you constantly need to be challenged – and as great as this show is, and as fun as it is, it’s just not a challenge anymore,” DeGeneres told the Hollywood Reporter in a statement.

The news outlet said she told her staff about the decision on Tuesday to end the show after its upcoming 19th season. It was also reported that she plans to talk about the looming end date with Oprah Winfrey on Thursday's show. The show is currently in its 18th season.

Variety confirmed the news as well.

In May 2019, Variety reported that DeGeneres signed a contract to continue hosting the “The Ellen DeGeneres Show” through 2022 amid rumors that she was planning to leave the show.

In a video statement almost two years ago, DeGeneres said “[From] the beginning I said this show was going to be like a relationship. We’ve been through the good, the bad, the ‘Fifty Shades of Grey’ phase. It’s been a lot of fun and 16 years is a pretty good run. Sometimes in a relationship, you need to take a break. But I don’t. You’re stuck with me. I just signed for three more years.”

Doing this show has been the ride of my life. pic.twitter.com/Mytkjxj4xa

Throughout 2020, there were allegations of a toxic and dysfunctional workplace on "The Ellen DeGeneres Show." In August, executive producers Ed Glavin and Kevin Leman and co-executive producer Jonathan Norman "parted ways" with the long-running daytime series, a spokesperson for producer Warner Bros. said.

An internal company investigation of claims about the show was prompted by a BuzzFeed News report in July based on 36 interviews with ex-staffers, who complained about or said they witnessed improper and unfair treatment.

During her first episode of season 18, Ellen addressed the allegations and apologizing for things “that never should have happened.”

"I know that I’m in a position of privilege and power and I realize that with that comes responsibility, and I take responsibility for what happens at my show,” she said in a video posted on September 21, 2020.

In an interview with the Hollywood Reporter on Wednesday, DeGeneres said that she wasn't leaving because of the allegations, but they did impact her.

"It was very hurtful to me. I mean, very. But if I was quitting the show because of that, I wouldn’t have come back this season," she said.

"The Ellen DeGeneres Show" has earned a total of 64 Daytime Emmy Awards since its inception in 2003, according to Warner Bros. That includes 12 for Outstanding Entertainment Talk Show, which it currently holds the record for in that category. For those unfamiliar with her show, the show typically features celebrity interviews, musical performances, topical stories, human-interest guests, and lots of games for her guests and audience members.

DeGeneres was the recipient of the Kennedy Center’s Mark Twain Prize for American Humor in 2015 and the Presidential Medal of Freedom under Barack Obama in 2016. In addition to her talk show, she has had a hand in Fox’s “The Masked Dancer,” NBC’s “Ellen’s Game of Games” and HBO Max’s "Ellen’s Next Great Designer."

DeGeneres’s scripted TV show “Ellen” became a historic landmark in TV history in the 1990s when her character came out as gay.