Increasing droughts and heat waves will hurt the production of barley, which is a key ingredient in beer. 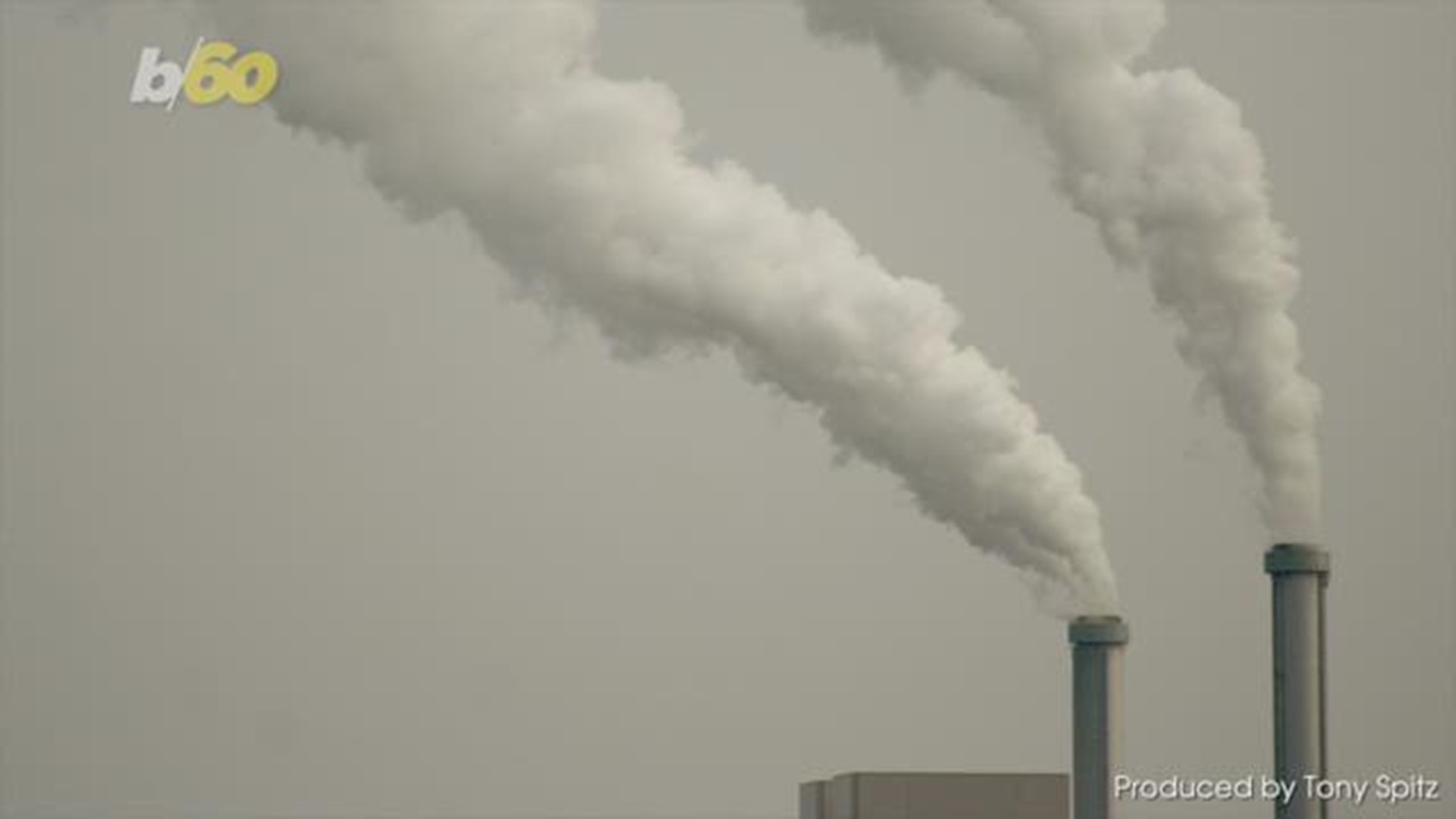 WASHINGTON (AP) — Add beer to chocolate , coffee and wine as some of life's little pleasures that global warming will make scarcer and costlier, scientists say.

Increasing bouts of extreme heat waves and drought will hurt production of barley, a key beer ingredient, in the future. Losses of barley yield can be as much as 17 percent, an international group of researchers estimated.

That means beer prices on average would double, even adjusting for inflation, according to the study in Monday's journal Nature Plants . In countries like Ireland, where cost of a brew is already high, prices could triple.

Study co-author Steve Davis of the University of California, Irvine, said the beer research was partly done to drive home the not-that-palatable message that climate change is messing with all sorts of aspects of our daily lives.

Several scientists who weren't part of this study said it was sound and perhaps more effective way of communicating the dangers of global warming.

"One of the greatest challenges as a scientist doing research on climate change and food is to illustrate it in a way that people can understand," U.S. Department of Agriculture scientist Lewis Ziska said in an email. Few people would complain if global warming ruined Brussels sprouts, he added.

Scientists have long known that barley "is one of the most heat-sensitive crops globally," but this study connects that to something that people care about — the price of beer — so it's valuable, said David Lobell, a Stanford University agriculture ecologist.

Davis, an IPA fan, is one of those people who care.

"This is a paper born of love and fear," he said.

Worldwide barley is used for all sorts of purposes, mostly feeding livestock. Less than 20 percent of the world's barley is made into beer. But in the United States, Brazil and China, at least two-thirds of the barley goes into six-packs, drafts, kegs, cans and bottles.

Davis and colleagues looked only at the combination of heat waves and drought, not the general warming that also should affect where barley is grown.

If emissions of heat-trapping gases from the burning of coal, oil and gas continue at the current rising pace, the likelihood of weather conditions hurting barley production will increase from about once a decade before 2050 to once every other year by the end of the century.