The CDC is also telling travelers to avoid non-essential travel to parts of China. 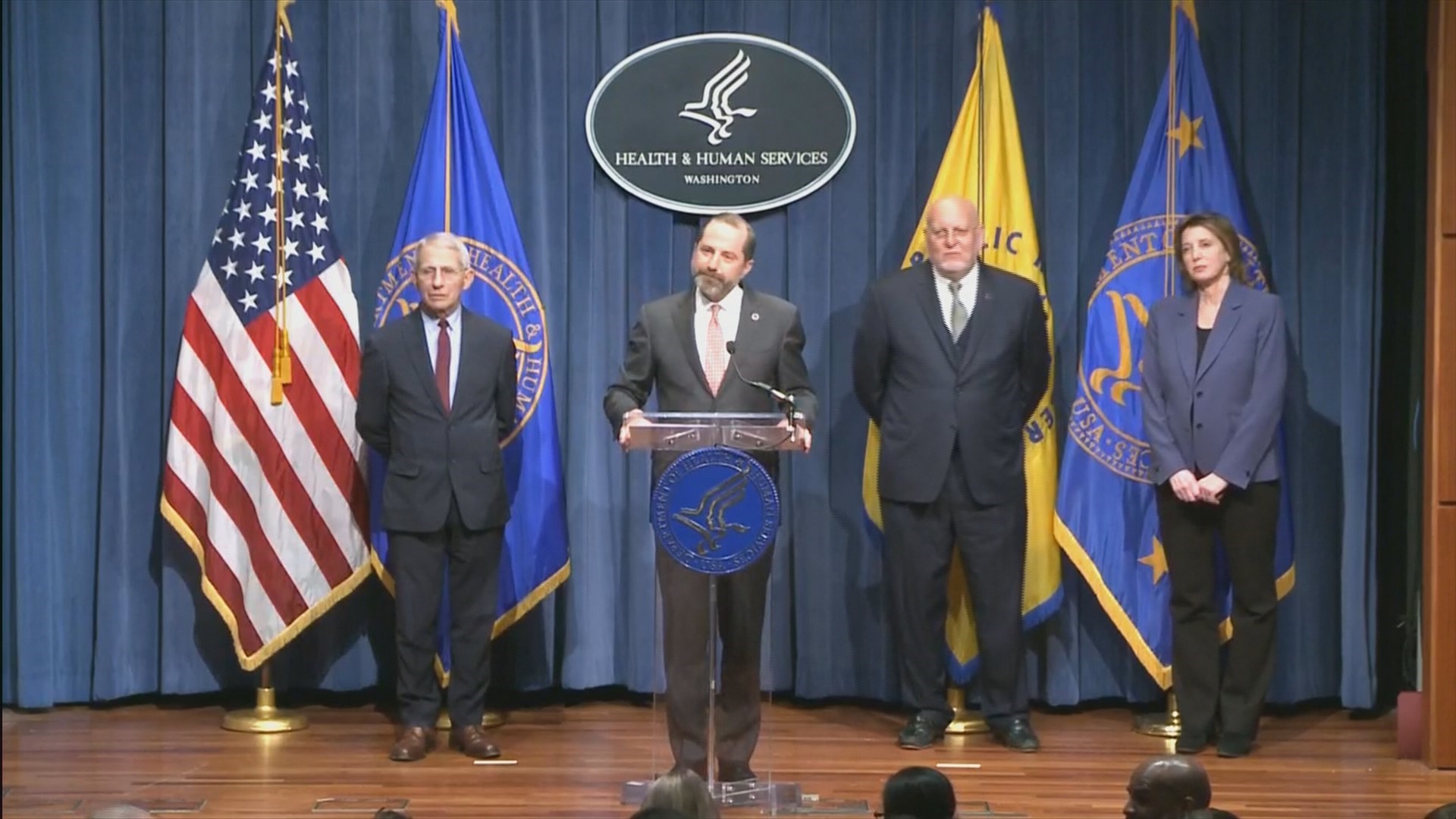 Previously, the agency advised travelers to avoid any non-essential travel to Wuhan or other parts of Hubei province, the center of an international outbreak of a new viral illness. But that didn’t extend to the rest of China.

On Monday afternoon, the U.S. Centers for Disease Control and Prevention changed its online advisory to a level 3 warning, telling travelers to avoid non-essential travel to any part of China.

The U.S. also plans to expand virus screening of passengers coming in from China at 20 U.S. airports, the Washington Post reports. The report did not name the airports, but said the staffing boost would happen at those airports which have quarantine facilities.

The virus has sickened thousands of people mostly in China and caused dozens of deaths. The outbreak was first identified in the city of Wuhan in central China.

Health officials say the U.S. has five confirmed cases of the new pneumonia-like virus from China and are currently testing "110 persons under investigation" from 26 states.

RELATED: US confirms 5 cases of Wuhan coronavirus, 110 people 'under investigation'

Two new confirmed cases were announced Sunday — one in Los Angeles County in California and the other in Arizona. All of the U.S. patients had traveled to Wuhan, the Chinese city that is the center of the outbreak.

Credit: AP
Passengers wear masks to prevent an outbreak of a new coronavirus in a subway station, in Hong Kong, Wednesday, Jan. 22, 2020.

Three previously confirmed cases were in Orange County, California; Washington state; and Chicago. The CDC, who are screening passengers on direct flights from Wuhan to five major airports in the U.S., says they expect more Americans to be diagnosed with this new virus. It has an incubation period of about two weeks.

Nancy Messonnier, Director for the National Center for Immunization and Respiratory Diseases said in a press conference there has been no reports of human to human transmission in the U.S. among the confirmed cases, and the virus was not spreading in the community. In a tweet, the CDC said the virus' risk to the US public was "still considered low."