The Canada Border Services Agency said the rearview mirror of cars will be marked with a leave-by date while the visitors are in Canada en route to the U.S. state. 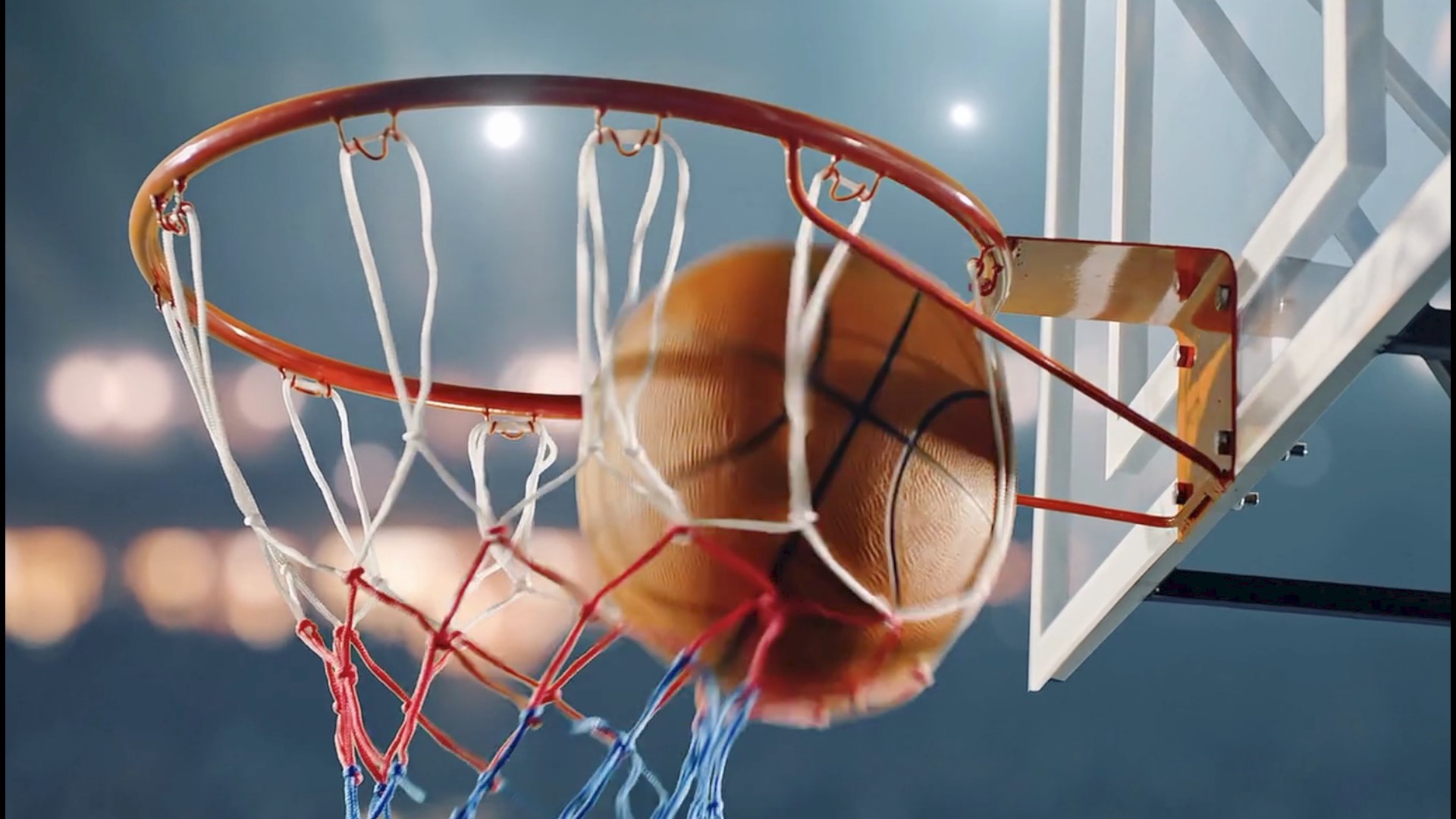 TORONTO, ON — Canada’s border agency is announcing stricter rules for Americans travelling through Canada to Alaska amid the coronavirus pandemic.

The Canada Border Services Agency said Thursday the rearview mirror of cars will be marked with a leave-by date while the visitors are in Canada en route to the U.S. state.

“The front of the tag will make it clear that the travelers are transiting and include the date they must depart Canada. The back of the tag will remind travelers to comply with all conditions imposed upon entry,” the border agency said in a statement.

The U.S.-Canada border remains closed to all non-essential travel but Americans and foreigners can drive to and from Alaska provided they follow certain rules, including use of one of five designated border crossings: four in British Columbia and one in Alberta.

The agency said they must use the most direct route from the point of entry to the intended point of exit and report to the nearest Canada Border Services post when they leave.

Anyone showing symptoms of COVID-19 will not be allowed to enter Canada.

In June, posts on social media claimed some Americans had been visiting popular tourist destinations in Canada, such as Banff National Park, after telling border agents they were driving to Alaska.