Astronaut Chris Ferguson was going to command Boeing's first crewed flight to the International Space Station, but he has bigger priorities. 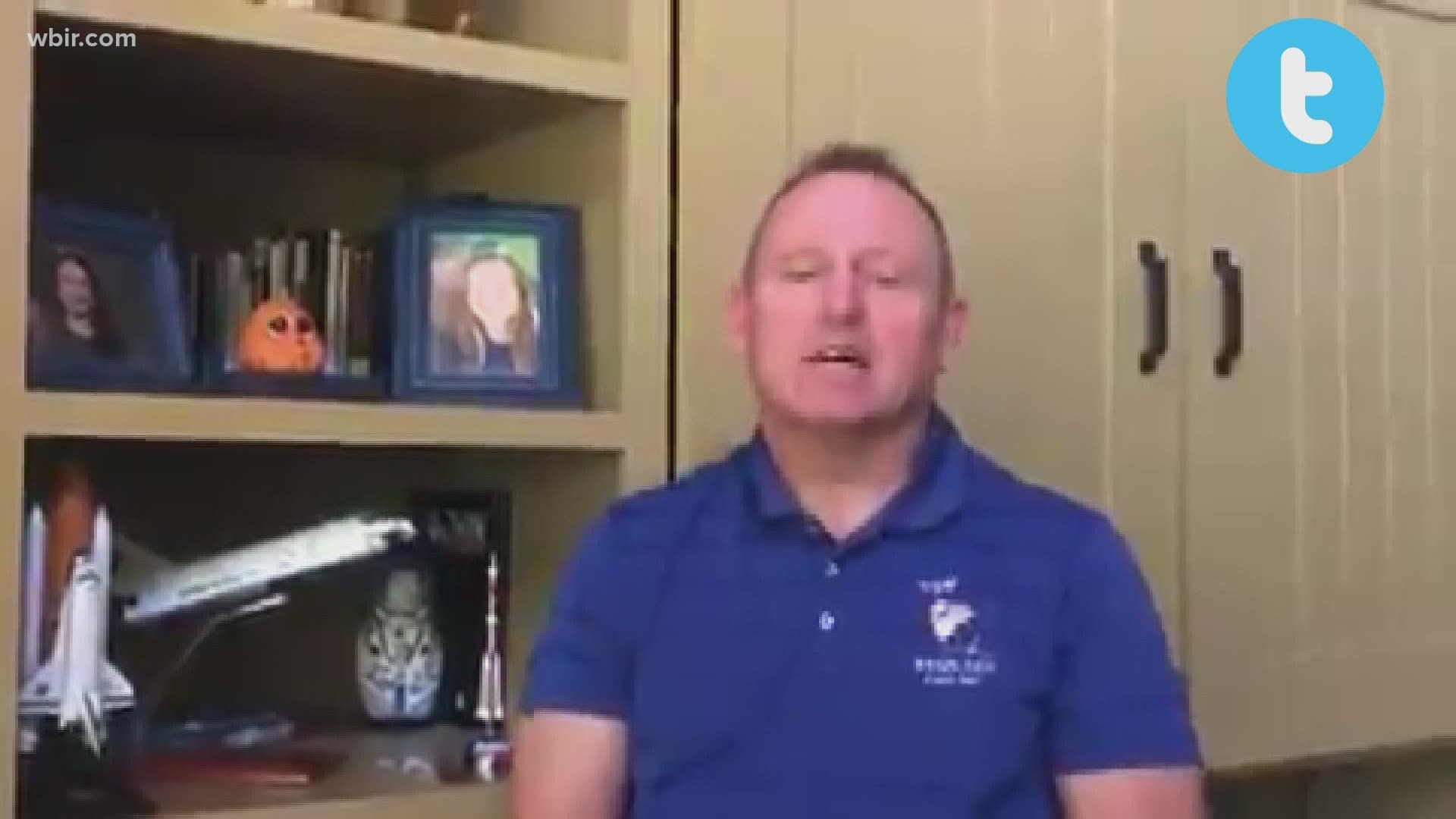 CAPE CANAVERAL, Fla — The commander of Boeing’s first astronaut flight has pulled himself off the crew so he’s on Earth — not at the International Space Station — for his daughter’s wedding next year.

It’s the second crew switch for Boeing’s Starliner capsule, grounded until the end of this year or early next because of software problems encountered during the first test flight last December.

In a video posted to his Twitter account, Ferguson said it was a difficult decision, but “next year is very important for my family.” He said he has several commitments “which I simply cannot risk missing.” A Boeing spokeswoman confirmed one is his daughter's wedding.

“I'm not going anywhere. I'm just not going into space next year,” Ferguson said. He stressed that he remains committed to the Starliner program and will continue to work for Boeing.

Credit: AP
FILE - In this Friday, July 22, 2011 file photo, space shuttle commander Chris Ferguson waves to the crowd at the welcome home ceremony for the astronauts of the final shuttle mission in Houston. (AP Photo/Pat Sullivan)

The former NASA astronaut has flown in space three times, commanding the last shuttle flight in 2011. He has been replaced on the Starliner crew by NASA astronaut Butch Wilmore, who had been training as a backup for the test flight. Wilmore joins NASA astronauts Nicole Mann and Mike Fincke, who replaced Boe.

In December or early January, Boeing plans to repeat a Starliner test flight without a crew, in hopes of reaching the space station this time. If that goes well, Wilmore, Fincke and Mann will fly to the space station aboard a Starliner as early as June 2021, and remain in orbit anywhere between two weeks and six months.

SpaceX, meanwhile, plans to launch its second astronaut flight at the end of this month. Two NASA test pilots returned to Earth in August to close out SpaceX's first crew mission. NASA has turned over the job of ferrying astronauts, to and from the space station, to private companies.