The 737 Max has been grounded since March after two crashes that killed 346 people. 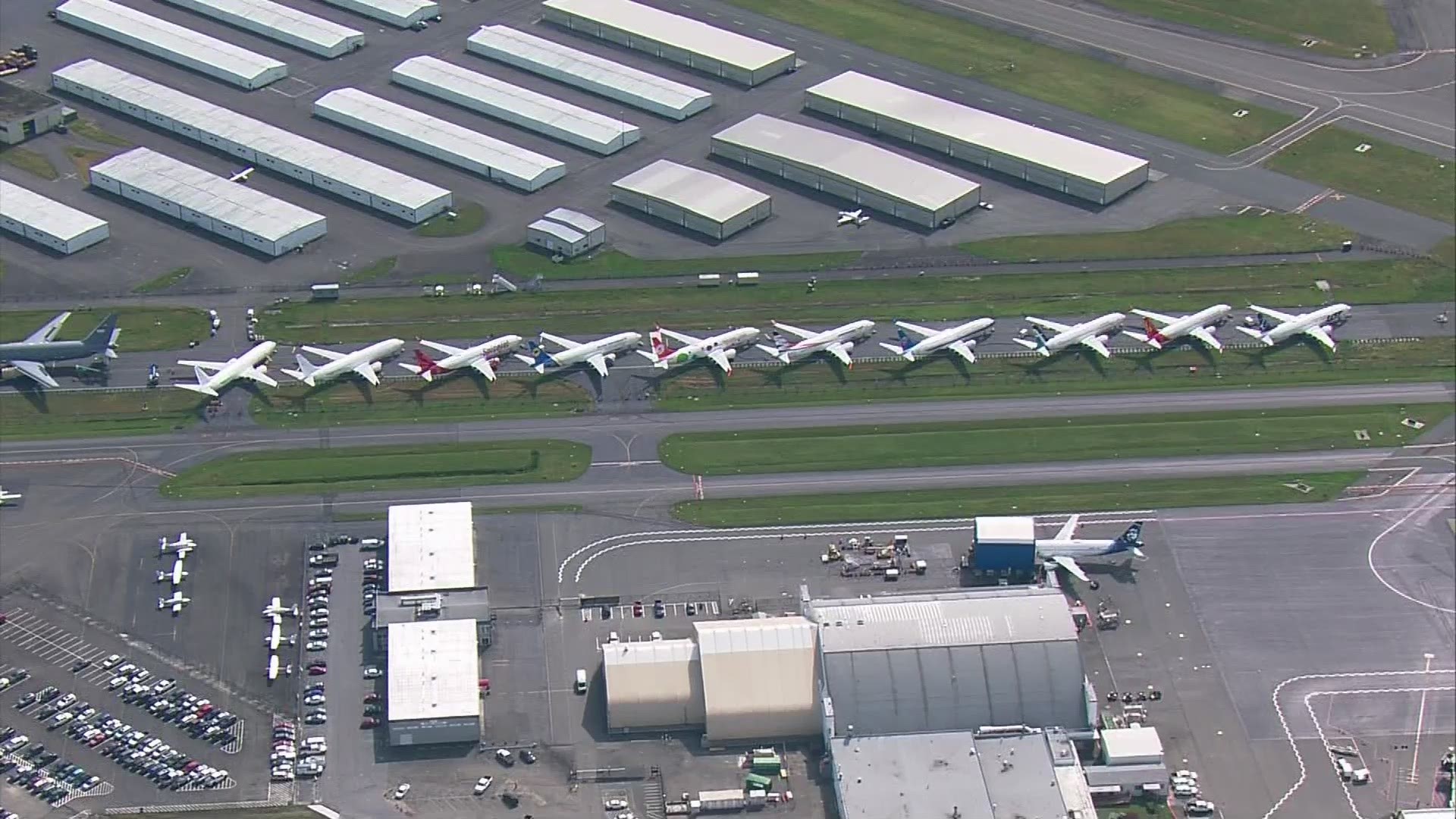 Boeing says it's providing $100 million over several years to help families and communities affected by two crashes of its 737 Max plane that killed 346 people.

The company said Wednesday that some of the money will go toward living expenses and to cover hardship suffered by the families of dead passengers.

Boeing faces dozens of lawsuits over the accidents. Relatives of passengers on a Lion Air Max that crashed off the coast of Indonesia agreed to try to settle through mediation, but families of passengers killed in an Ethiopian Airlines crash are waiting until more is known about the accidents.

Preliminary investigations point to the role played by new software that pushed the planes' noses down. Boeing is updating the software. Max jets have been grounded worldwide since March.