Boeing doesn't expect Max jet to be cleared until summer

It looks like airlines that own Boeing 737 Max jets will have to start another peak summer season without them. 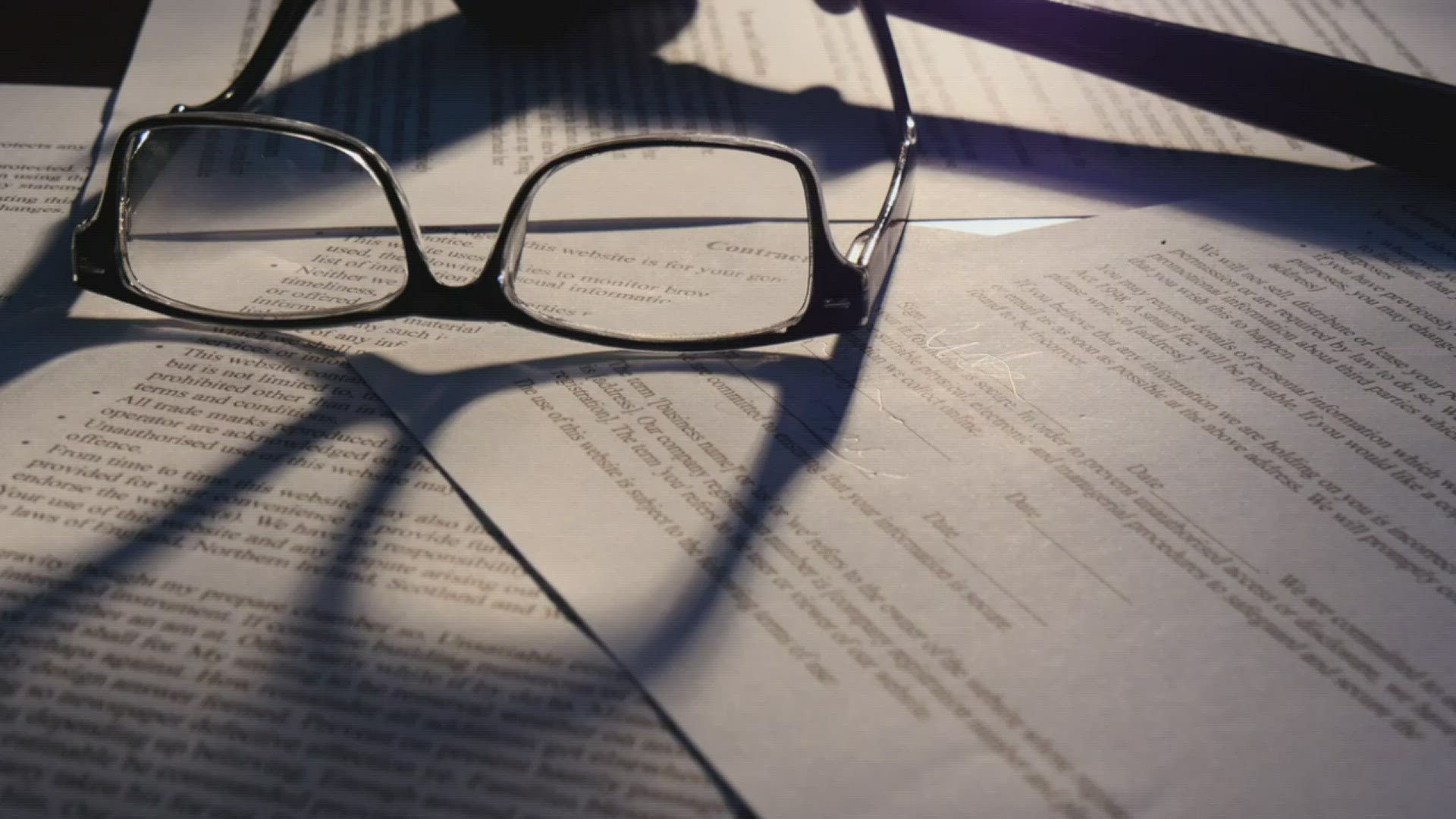 Boeing doesn't expect federal regulators to approve updates to its grounded 737 Max until this summer.

Two people familiar with the matter says Boeing's timetable is based on how much work still needs to be done to get the approval.

It's several months longer than Boeing predicted late last year. And it means airlines that own Max jets will have to start another peak summer season without them.

The plane was grounded last March after crashes in Indonesia and Ethiopia killed 346 people. Boeing is updating software, computers and pilot training for the plane.

Southwest Airlines recently announced that it extended the removal of MAX flights from its daily schedules through June 6. Southwest previously delayed the MAX until April 14.

"By proactively removing the MAX from scheduled service, we can reduce last-minute flight cancellations and unexpected disruptions to our Customers' travel plans," Southwest Airlines said in a news release.

Approximately 330 weekday flights will be taken out of Southwest's schedule. During peak travel, Southwest flies more than 4,000 daily flights.

"The limited number of customers who have already booked their travel and will be affected by our amended schedule will be notified of their re-accommodated travel according to our flexible accommodation procedures," Southwest reported.

RELATED: Boeing is working on a new software issue on the 737 Max

RELATED: Boeing CEO out amid effort to ‘restore confidence’ in company