The intension is to “ensure that U.S. investments are not supporting Chinese companies that undermine the security or values of the United States and our allies." 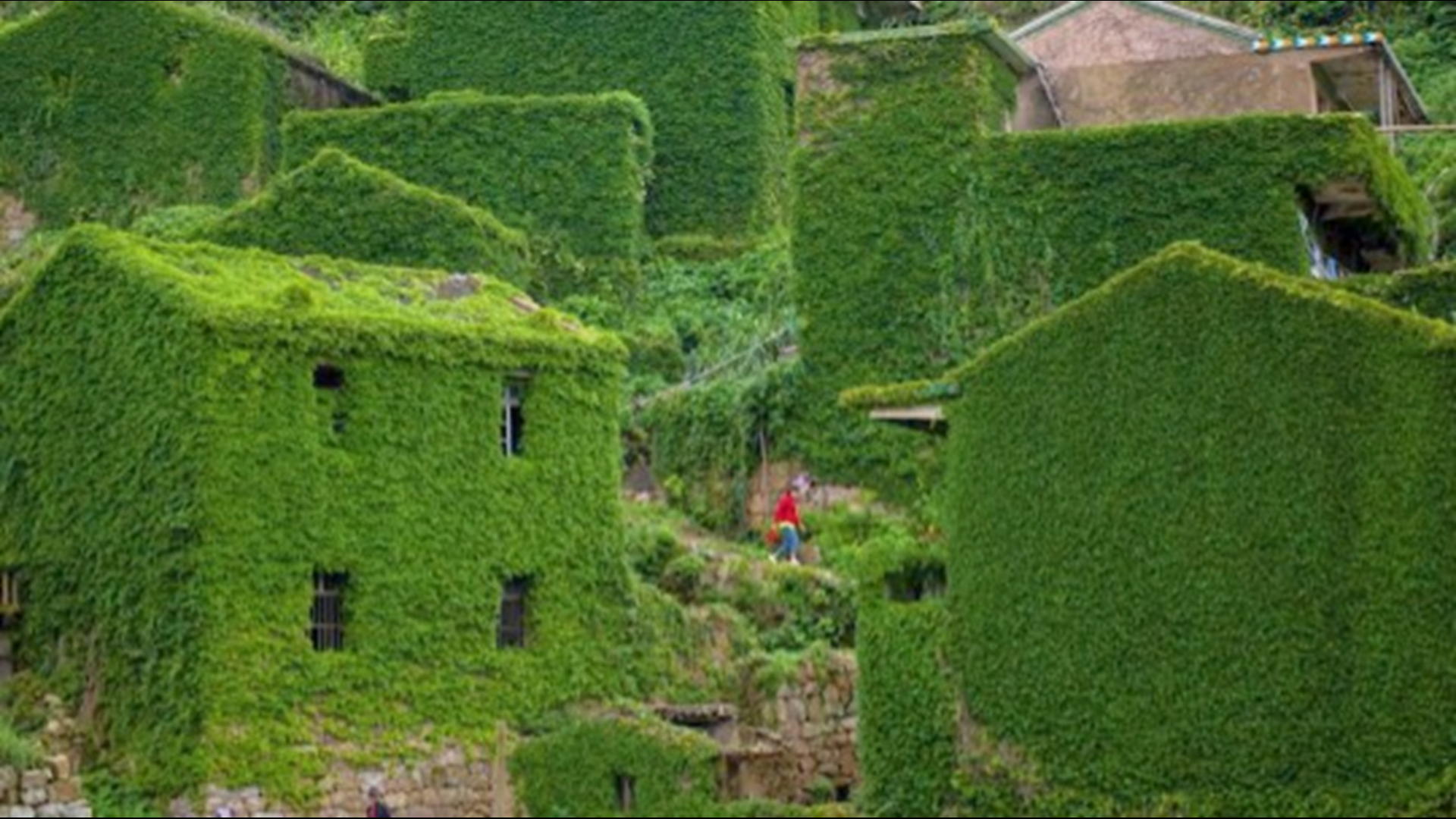 WASHINGTON — President Joe Biden has nearly doubled the list of Chinese companies whose shares are off-limits to U.S. investors in the latest sign he is not softening Washington's stance toward Beijing.

An executive order issued late Thursday says it aims to “solidify and strengthen” an order signed last year by his predecessor Donald Trump by strengthening controls on investments in Chinese companies that the U.S. says are linked to defense and surveillance.

The intension is to “ensure that U.S. investments are not supporting Chinese companies that undermine the security or values of the United States and our allies," the order says.

The revised list includes companies that Washington alleges contribute to surveillance of religious and ethnic minorities or to repression and “serious human rights abuses.”

Many of the companies on the expanded list already were on a Defense Department blacklist that limits access to American technology and investment.

There was no immediate comment from Beijing. But Chinese officials have accused the U.S. of distorting the concept of national security and abusing state power and warned Beijing will take unspecified necessary measures to protect the rights and interests of Chinese enterprises.

Credit: AP
In this Oct. 31, 2019, file photo, attendees walk past a display for 5G services from Chinese technology firm Huawei at the PT Expo in Beijing. (AP Photo/Mark Schiefelbein, File)

Semiconductor Manufacturing International Corp., or SMIC, was not on the original list of banned securities investments. It plays a leading role in the ruling party’s effort to reduce reliance on U.S. and other foreign technology by creating Chinese suppliers of processor chips and other components.

The prohibitions on investments in the companies takes effect Aug. 2. The companies are also included in the Treasury Department's Foreign Assets Control list. The executive order signed by Trump last year required U.S. investors to divest their stakes in the listed companies by November.

Separately, the Commerce Department has put China National Offshore Oil Corp., the country's third-largest national oil company, on an economic blacklist for what it described as “reckless and belligerent actions” in the disputed waters of the South China Sea.

That's a reference to CNOOC's involvement in offshore drilling in disputed waters of the South China Sea, where Beijing has overlapping territorial claims with other countries including Vietnam, the Philippines, Brunei and Malaysia, as well as Taiwan.

The Commerce Department list forbids U.S. firms from exporting or transferring technology with the companies named unless permission has been obtained from the U.S. government. About 60 Chinese companies were added to the list in December, including drone maker DJI and semiconductor firm SMIC.

Chinese smartphone maker Xiaomi Corp., which overtook Apple Inc. as the world’s No. 3 smartphone maker by sales in the third quarter of 2020, was removed from the earlier investment blacklist after it sued the U.S. government, demanding to be removed and denying it has any links with China's People's Liberation Army.

Xiaomi is a Beijing-based company known for its value-for-money smartphones and smart devices.