Sen. James Lankford says daily intelligence briefings are vital to national security and that President-elect Joe Biden should get them now. 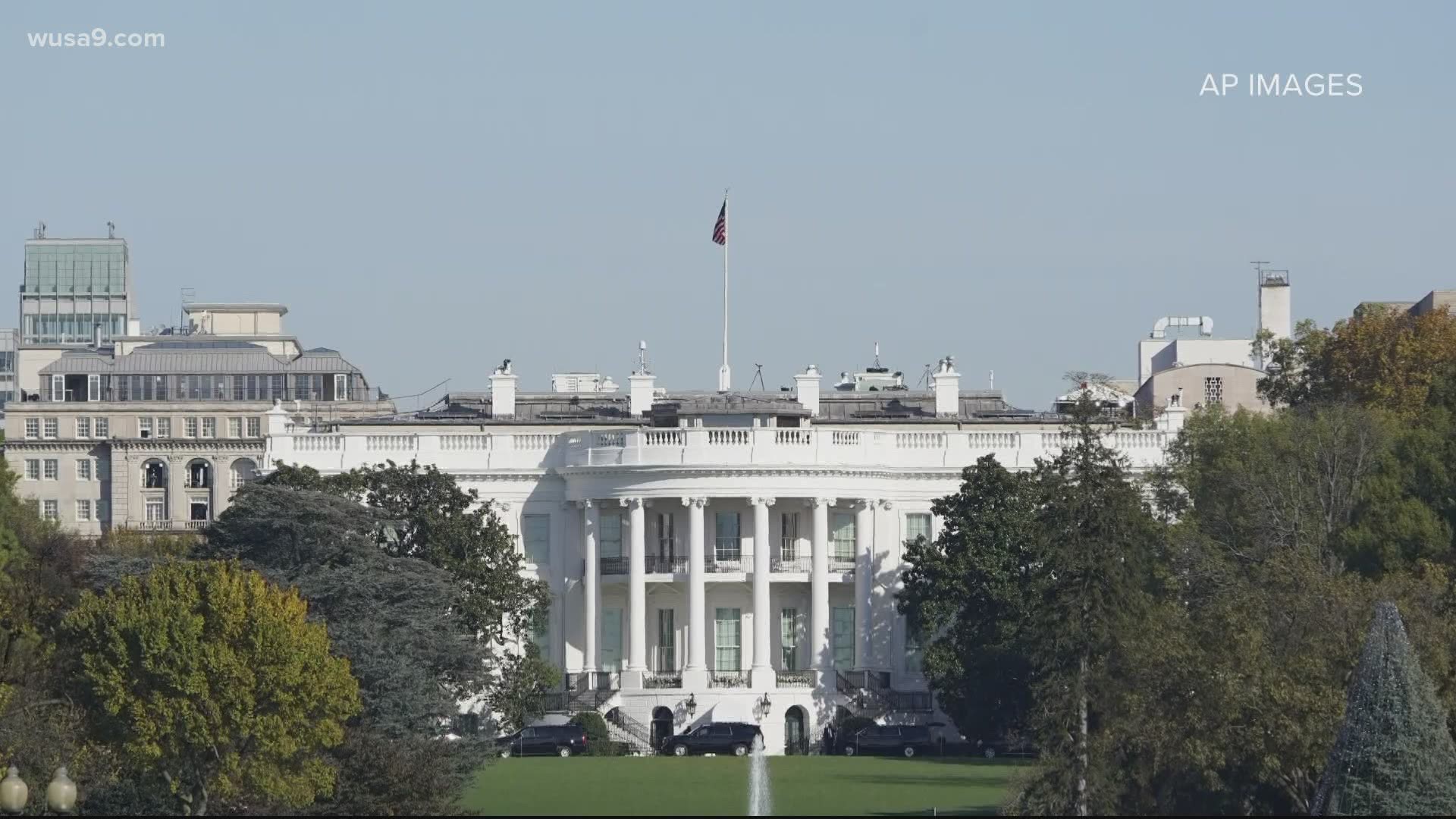 Editor's note: The video above is from Monday.

A Republican U.S. senator from Oklahoma says he understands why President Donald Trump is looking into voting in battleground states, but says there is no reason President-elect Joe Biden shouldn't be getting vital intelligence briefings in preparation for taking office.

For now, the office of National Intelligence Director John Ratcliffe says it can’t begin talking with the Biden transition team until a federal agency starts the process of transition, which the Trump administration is delaying.

The office, which oversees more than a dozen U.S. intelligence agencies, said it must follow the Presidential Transition Act, which requires the General Services Administration to first ascertain the winner of the election, which Trump is contesting. GSA administrator Emily Murphy, who was appointed by Trump, has not yet officially designated Biden as the president-elect.

Sen. James Lankford, R-Okla., told a Tulsa radio station Wednesday that the so-called President's Daily Brief is an issue of national security and that if Biden does not start getting it by Friday, he will step in.

RELATED: US Secretary of State Pompeo brushes aside results of presidential election

"The GSA has to certify that election to start turning it around. The first day they can do that, on the calendar, is Friday," said Lankford, a member of the Senate Committee on Homeland Security and Government Affairs.

Lankford noted that when the 2000 election between Vice President Al Gore and George W. Bush was in dispute, President Bill Clinton made sure Bush had access to intelligence materials. Gore, as vice president, already had that.

"There is nothing wrong with Vice President Biden getting the briefings to be able to prepare himself and so he can be ready," Lankford said.

Lankford also noted that Vice President-elect Kamala Harris, who still represents California in the Senate, is a member of the intelligence committee and has clearance to see the information.

"If that's not occurring by Friday, I will step in as well and to be able to push and say 'This needs to occur,' so that regardless of the outcome of the election, whichever way that it goes, people can be ready for the actual task," Lankford said.

The sentiments were echoed by former Michigan Republican Rep. Mike Rogers, who said America's adversaries don't care about the transition.

“Joe Biden should receive the President’s Daily Brief starting today. He needs to know what the latest threats are and begin to plan accordingly. This isn’t about politics; this is about national security," Rogers said.

U.S. adversaries can take advantage of the country during an American presidential transition and key foreign issues will be bearing down on Biden the moment he steps into the Oval Office.

The Trump campaign continues to claim, without evidence, that widespread fraud in several states led to Biden's win. The campaign has filed lawsuits in at least five states.

Lankford said he's watching to see what happens and that Trump is within his rights to challenge the results, adding he expects Biden would do the same if the roles were reversed. But he says there is no reason for Biden to not prepare his transition. Lankford also voiced frustration that so many states had these kinds of problems while Oklahoma's election ran smoothly.

RELATED: Where the lawsuits stand in Trump's presidential election challenge