President Donald Trump issued a federal permit for the Keystone XL pipeline in 2017, after it had been rejected by the Obama administration. 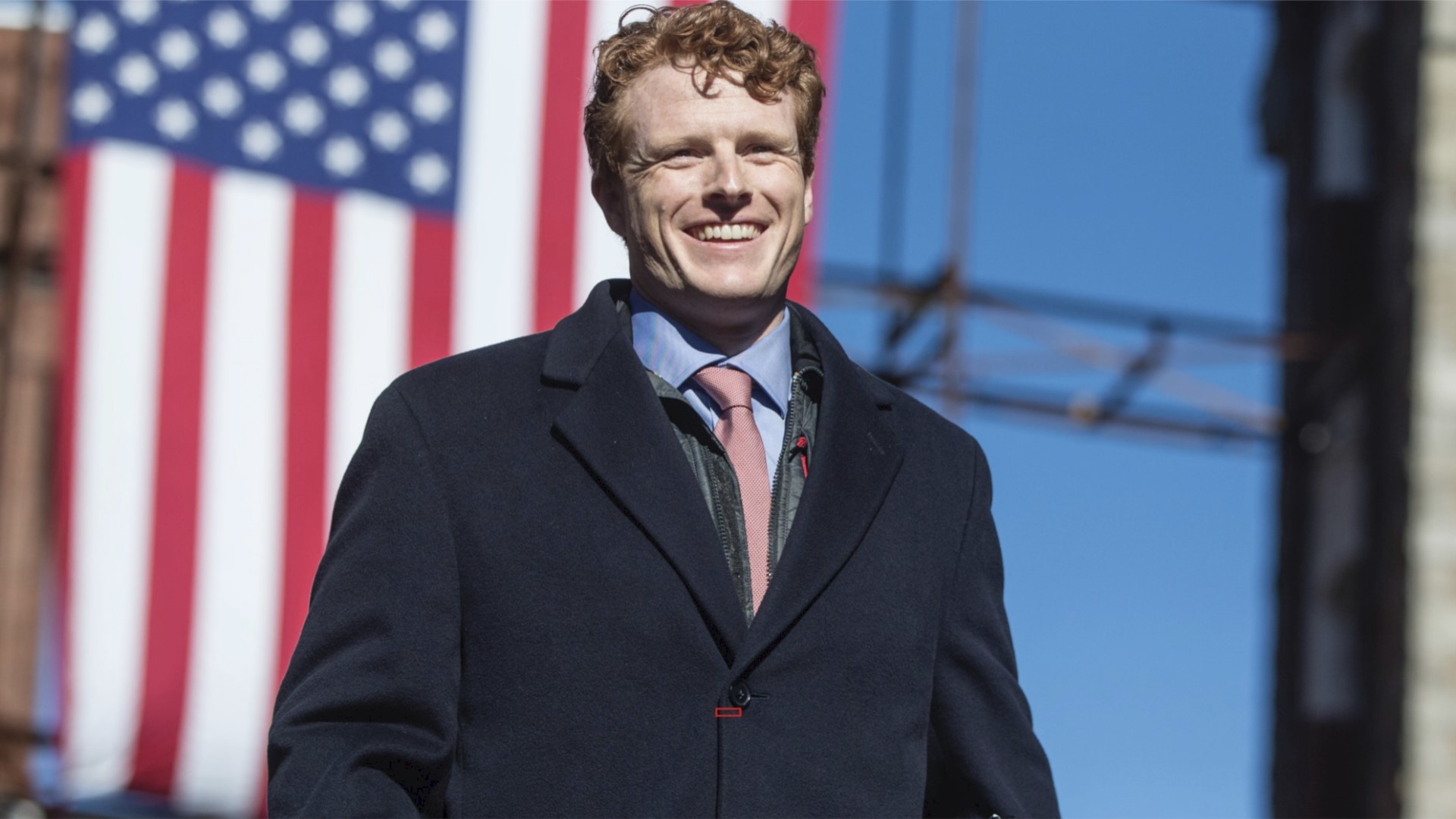 WASHINGTON — Joe Biden's campaign said on Monday that if elected president, Biden would rescind the permit for the long-stalled Keystone XL pipeline.

President Donald Trump had made building the pipeline a key promise of his presidential campaign. Biden was vice president during the Obama administration when the projected was rejected.

“Biden strongly opposed the Keystone pipeline in the last administration, stood alongside President Obama and Secretary Kerry to reject it in 2015, and will proudly stand in the Roosevelt Room again as President and stop it for good by rescinding the Keystone XL pipeline permit,” Stef Feldman, Biden’s policy director, said in a statement to Reuters, POLITICO, and other outlets.

The $8 billion pipeline would carry 830,000 barrels a day of crude oil from Canada across the border into the U.S. and down to Nebraska.

RELATED: Trump's order would make it harder to block pipelines

The Trump administration issued a permit for the construction of the pipeline just weeks into his presidency.

TC Energy said in early April that it had started construction on the long-stalled Keystone XL oil sands pipeline across the U.S.-Canada border, despite calls from tribal leaders and environmentalists to delay the project amid the coronavirus pandemic.

Last month, a judge blocked further construction on the project.

In late 2019, a portion of the Keystone Pipeline in North Dakota was shut down after an estimated 383,000 gallons of oil leaked.

Credit: AP
This March 11, 2020 photo provided by the Bureau of Land Management shows a storage yard north of Saco, Mont., for pipe that will be used in construction of the Keystone XL oil pipeline near the U.S.-Canada border.