The proposed measure would create a federally-funded account that children could access when they turn 18 for education, housing or business ventures. 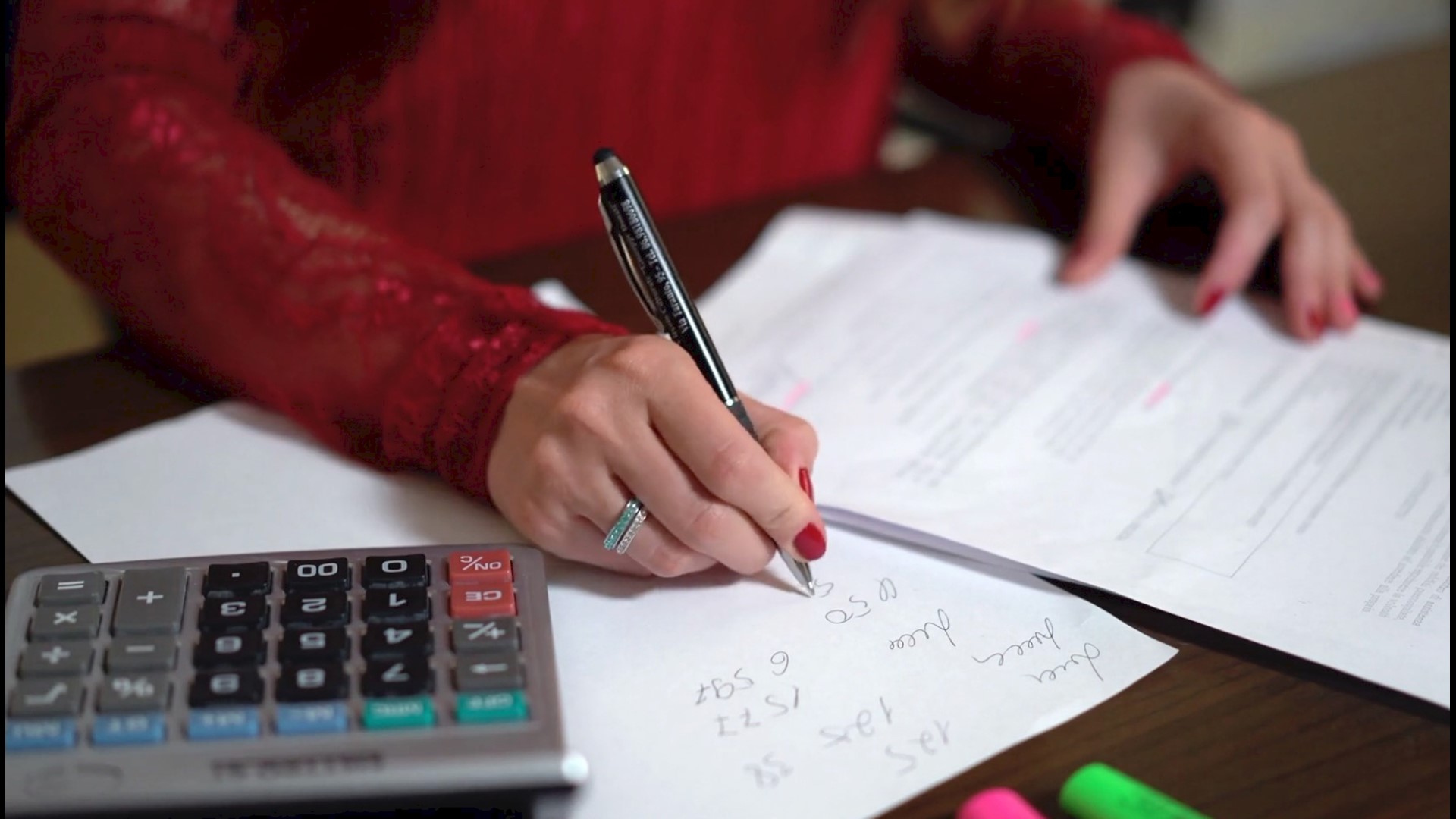 Two high-profile Democrats are reintroducing a measure aimed at creating a federally-funded savings account for children so they have a nest egg when they become adults. They call it "baby bonds" and the goal is to cut the racial wealth gap.

The American Opportunity Act is being led by Sen. Cory Booker, D-N.J., and Rep. Ayanna Pressley, D-Mass., with the support of multiple senators and representatives. The aim is to give every child $1,000 at birth, with an additional $2,000 deposited every year, depending on their household income. The money would gain roughly 3% interest and then can be accessed when the child turns 18. That money could then be used for certain allowable expenses including education, housing or starting a business.

"In a country as wealthy as ours, every person should have access to economic opportunity and the chance to build assets and create wealth," Booker said in a statement.

“The racial wealth gap in my district and across the country is stark and only getting worse, exacerbating inequities and denying far too many people of color an opportunity to thrive,” Pressley said. “These disparities are the direct result of generations of policy violence exacted against Black and brown communities, so we must be every bit as intentional in advancing policies that center racial and economic justice – policies like Baby Bonds."

Booker and Pressley announced the bill on Instagram Live Thursday.

RELATED: Report: $3,000 per child in expanded tax credit being drafted by Democrats