Complicating the talks is an agreement for Fiat Chrysler to merge with France’s PSA Peugeot, with the new entity run by PSA’s chief executive. 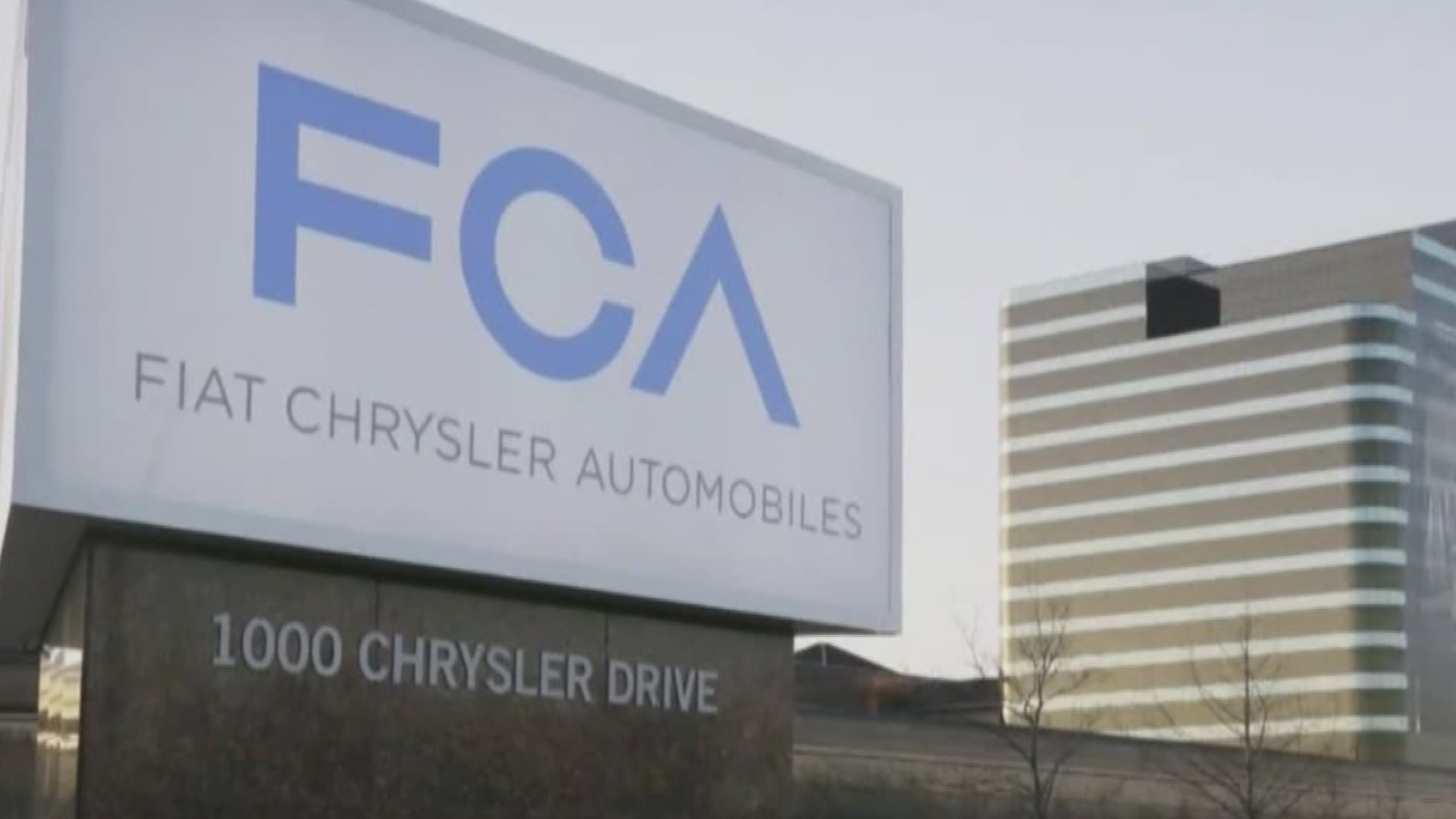 DETROIT — The United Auto Workers union on Monday turned its bargaining focus to Fiat Chrysler, raising the possibility of another strike against a Detroit automaker.

Ford workers ratified their contract Friday night, while the union settled with General Motors last month after a 40-day strike by 49,000 workers that shut down the company’s U.S. production.

Ford, which has 55,000 UAW workers, mostly followed the pattern agreement set at GM. But industry analysts say the same deal will cost Fiat Chrysler a lot more money because of the makeup of its workforce.

Fiat Chrysler CEO Mike Manley said recently that automakers are in “different conditions” in terms of labor forces, hinting the company may be reluctant to follow the pattern.

The union, however, expects FCA to follow the template set by GM and Ford.

“We look forward to bargaining a fair, balanced and patterned contract as FCA is a profitable company,” the UAW said in a statement. “You cannot brag about your earnings to Wall Street and at the same time ignore the sacrifice of your workforce that put you in that profitable position.”

Fiat Chrysler has more workers hired after 2007, and a higher percentage of temporary workers than either Ford or GM. That means the terms of the contract would cost the company more money, said Kristin Dziczek, vice president of labor and manufacturing with the Center for Automotive Research, an industry think tank in Ann Arbor, Michigan.

“They are looking at significant cost increases,” Dziczek said of FCA. She says a strike against FCA isn’t out of the question, and depends on how willing the company is to follow the pattern set by Ford and GM.

FCA said in a statement it welcomes bargaining toward a deal to keep investing in the company’s future and creating opportunities for employees and communities.

Credit: AP
FILE - In this Jan. 2, 2014 file photo, a Fiat logo pictured on a car in Milan, Italy. Italian-American carmaker Fiat Chrysler Automobiles on Wednesday, Oct. 30, 2019 confirmed that it is in talks with French rival PSA Peugeot, its second bid this year to reshape the global auto industry facing huge challenges with the transition to electric and autonomous vehicles. (AP Photo/Antonio Calanni, File)

In addition, about 11% of Fiat Chrysler’s UAW workforce is temporary, while Ford has a cap at 8%, Dziczek said. So Fiat Chrysler would have to make more workers full-time in the next three years, another large expense.

Since 2016, Fiat Chrysler has posted more than $10 billion in net profits, largely on earnings in North America. The profits will make it tough for FCA to argue that it should be able to deviate from the pattern set at GM and Ford, Dziczek said. Also, Fiat Chrysler workers in the past have received lower annual profit-sharing checks than those at the two Detroit competitors.

Fiat Chrysler in past years has enjoyed a labor-cost advantage compared with Ford and GM. FCA’s labor costs, including wages and benefits, amounted to $55 per hour going into the contract talks, while it was $61 at Ford and $63 per hour at GM, according to the Center for Automotive Research. That compares with an average of $50 per hour at U.S. plants owned by foreign-based automakers.

Complicating the talks is an agreement for Fiat Chrysler to merge with France’s PSA Peugeot, with the new entity run by PSA’s chief executive. Details are still being worked out, but the deal could close by the end of the year.

And there’s the ongoing federal investigation into some of the UAW’s leadership, with bribery and embezzlement allegations starting at Fiat Chrysler. Many workers at the company have been suspicious of the union’s leadership since the scandal became public in 2017.

Union President Gary Jones, whose home was raided by federal agents and is implicated in the scandal, has taken a paid leave of absence. He has not been charged in the case, nor has he commented. Vice President Rory Gamble, who negotiated the contract with Ford, is now acting president.