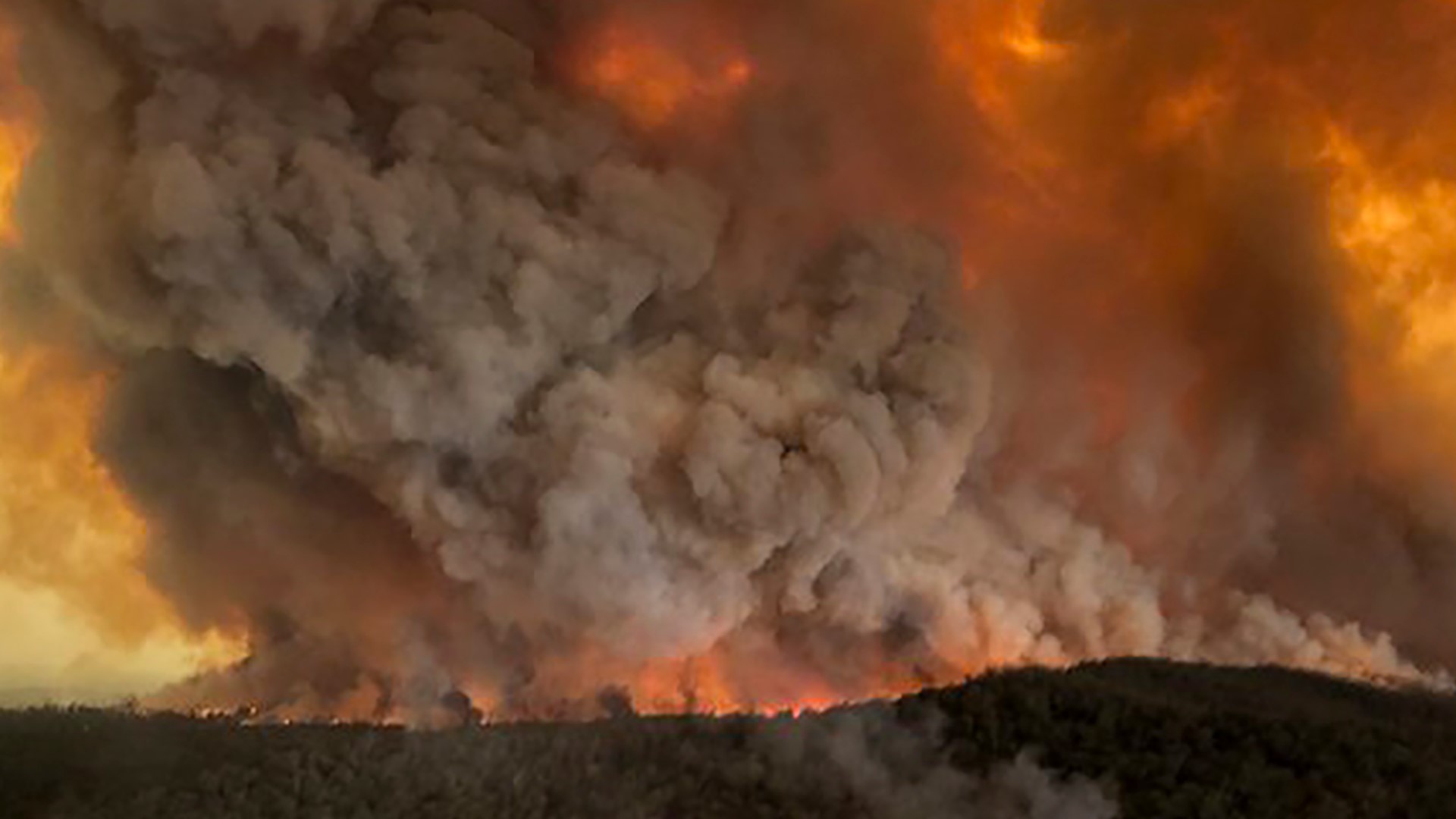 As Australia battles bushfires that have cost more than than two dozen lives, thousands of homes and other structures, and millions of dollars, police have charged at least 24 people for allegedly setting some of those fires intentionally.

The New South Wales Police Force says it has taken legal action against more than 180 people for 205 bushfire-related offenses since November 8, 2019.

Among the 180 who face legal actions, 24 are accused of deliberately setting fires. Fifty-three are people who allegedly failed to comply with a total fire ban, and 47 allegedly discarded lit cigarettes or matches.

Forty of those facing legal action are juveniles.

RELATED: How to make sure your Australia relief donation goes to a verified cause

If convicted, those charged could face up to 25 years in prison for property damage with the intention of endangering life, 25 years for manslaughter, and 21 years for starting a bushfire and "being reckless as to its spread."

Those who light a fire when there is a total fire ban in place face up to a year in prison and a $5,500 fine. The same penalties apply to those who don't put out a fire they have lit.

Residents are being encouraged to provide video or images from their phones, dash cameras, or other devices that show fires in their early stages to help police determine how the fires started.

Nick Perry and Kristen Gelineau of The Associated Press contributed to this report.