Army to reconsider discharge rulings on veterans with PTSD

NEW HAVEN, Conn. — The U.S. Army has agreed to reconsider its issuing of thousands of less-than-honorable discharges to service members with post-traumatic stress disorder and other mental health problems.

That's according to a settlement announced Wednesday of a federal court lawsuit filed by two Army veterans from Connecticut who fought in Iraq and Afghanistan.

The lawsuit covers veterans nationwide who did not receive fully honorable discharges because of minor misconduct they blamed on undiagnosed PTSD and other health conditions. The veterans say their discharge status prevented them from receiving military-funded health care and other benefits.

The Army will use new criteria to reconsider thousands of discharge upgrade applications it denied from 2011 to 2020.

In 2019, a KING 5 investigation revealed Army leaders punished and kicked out struggling soldiers for behaviors related to their service-connected medical conditions, including a Shelton soldier who was disciplined for misconduct that, doctors said, his service-related medical conditions caused. 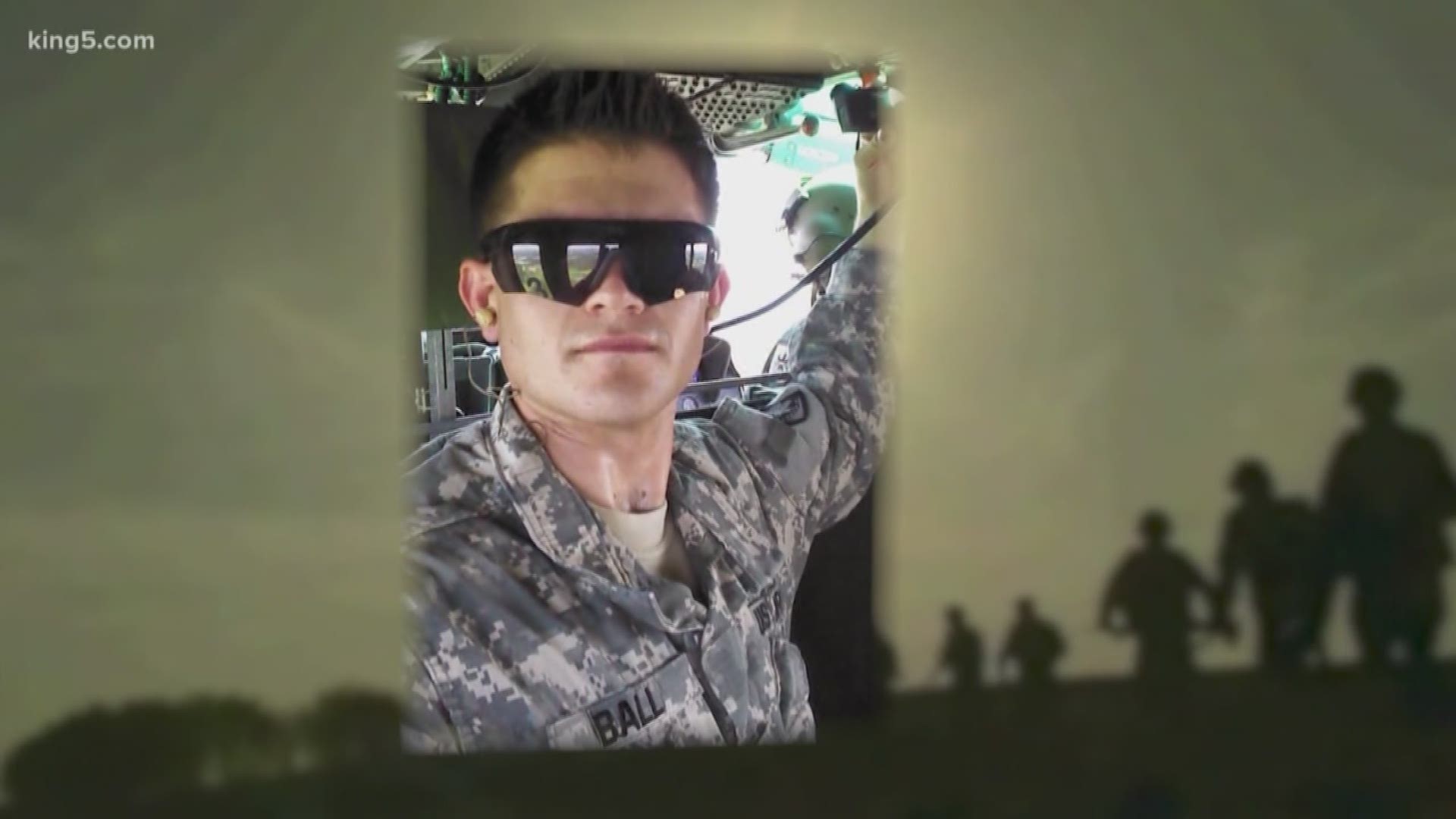