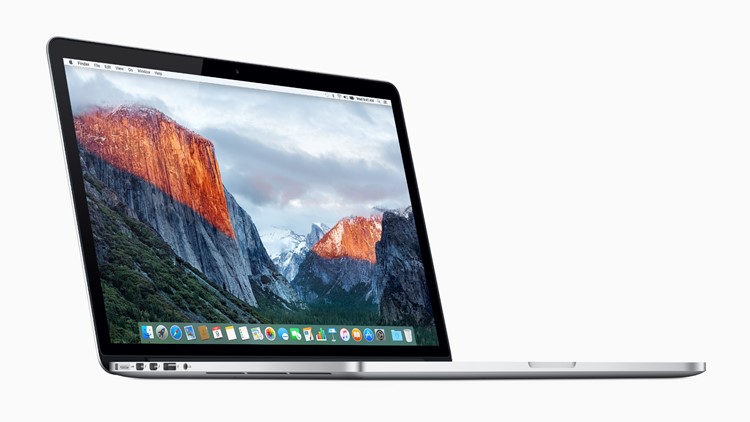 Photo by: Apple
Older versions of the 15 inch MacBook Pro have been recalled over concerns of battery safety.

Apple announced on Thursday that it has voluntarily recalled a limited number of their older generation 15-inch MacBook Pro laptops over concern the battery may overheat and pose a "fire safety risk."

According to the website, the recalled computers were sold between September 2015 and February 2017. Customers can enter the laptops serial number on Apple's site  to see if their laptop is effected.

Effected customers should stop using the laptops and will be eligible to have a free battery replacement, but Apple says it may take up to 2 weeks to fix the computer.

"Customer safety is always Apple's top priority, and we have voluntarily decided to replace affected batteries, free of charge," Apple said on its website.