iPhone 11 to get new camera, but few other changes 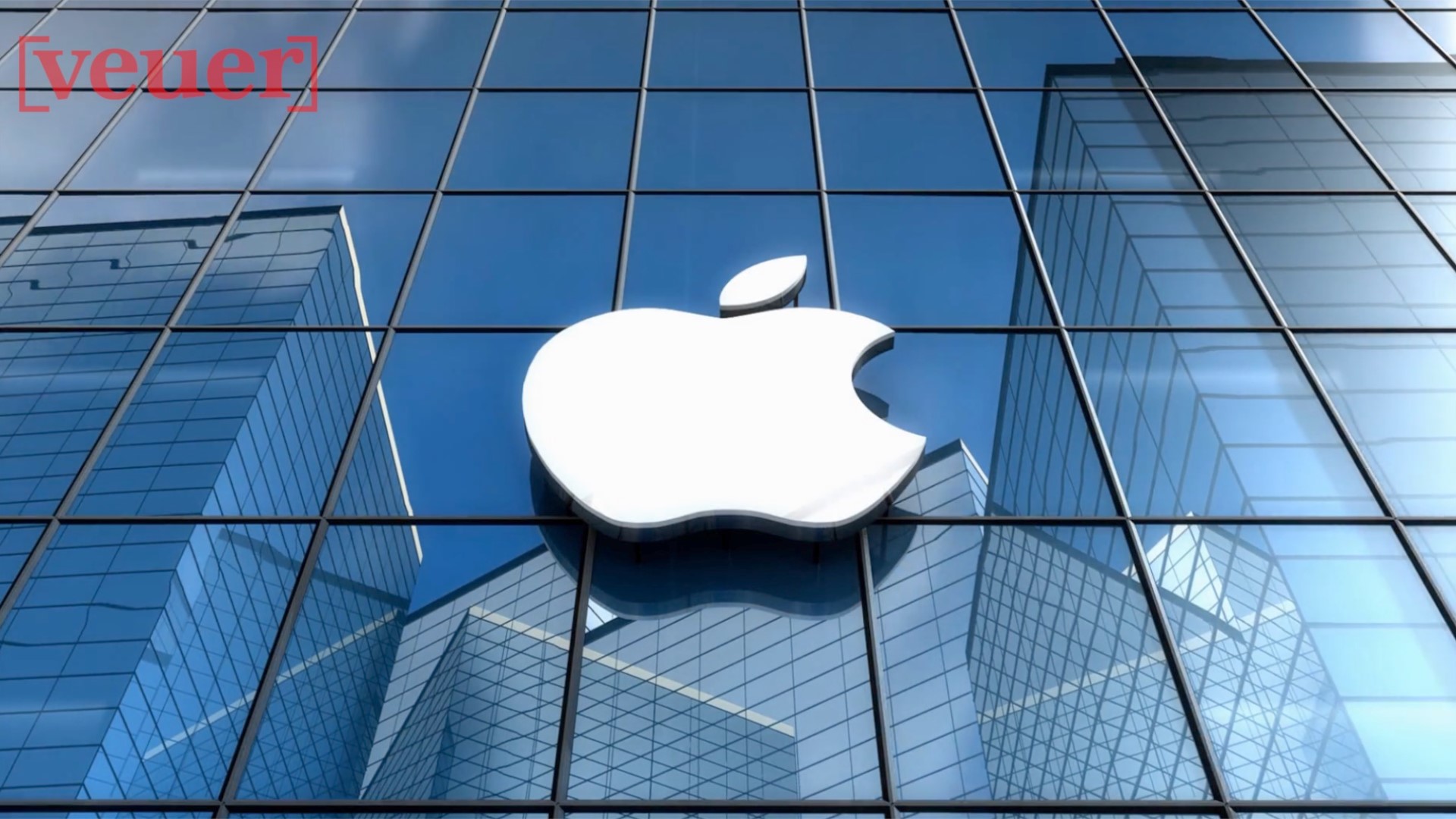 The most-expensive models, the iPhone 11 Pro and iPhone 11 Pro Max, will now have three cameras on the back, including a new, wider-angle one to squeeze more of the landscape into the picture. They start at $1,000, the same as before.

The cheaper model called the iPhone 11 will start at $700, down from $750 for the iPhone XR. It now gets two lenses instead of one. The lower price reverses a trend in which premium phones get more expensive as people upgrade them less often.

Apple unveiled the new phones, along with a new iPad and Apple Watch, at a product event Tuesday at its Cupertino, California.

RELATED: Cracked iPhone owners: You don't have to go to Apple to fix it anymore

RELATED: Apple wants people to know how to clean its new credit card

Apple's next internet-connected smartwatch features an always-on display that lets users check time and other features without raising or tapping it.

Many competing watches already have that.

Apple is also introducing a new Apple Research app that lets users sign up for studies and a Compass app for gauging location. New titanium and ceramic models will be available.

Apple will charge $5 per month for a highly anticipated video streaming service, the latest challenge to Netflix. The company will roll it out in Nov. 1.

Like Netflix and similar services from Amazon and Hulu, Apple has been doling out billions of dollars for original programs featuring stars such as Oprah Winfrey, Jennifer Aniston and Reese Witherspoon.

The service will be available in 100 countries at launch.

The iPhone maker provided a peek at the video service called Apple TV Plus in March, but didn't reveal pricing and the launch date until now. Apple showed a trailer for "See," a show starring Jason Momoa that takes place in the future in a world without sight.

IPhone sales are mired in a deep slump, prompting Apple to look for revenue growth from services. Expanding into video streaming is part of that effort.

Apple's new video game subscription service will cost $5 a month when it rolls out on Sept. 19.

Apple said Tuesday that subscribers will be able to access games through a new dedicated tab in the app store.

Apple gave some details about the service in March but announced the pricing and launch date on Tuesday. It will be available in 150 countries.

Apple Arcade subscribers will get more than 100 games, curated by Apple and exclusive to the service. Unlike a video streaming service, games can be downloaded and played offline — on the Apple-made iPhone, iPad, Mac and Apple TV.

Apple is also giving more details on an upcoming video streaming service and is expected to announce new iPhones.

Apple is expected to unveil three new iPhone models that are so similar to last year's lineup, they may be upstaged by details about the company's upcoming video service.

The company will show off its latest iPhones Tuesday at its headquarters in Cupertino, California. But the buzz surrounding its best-selling products has waned, as have sales, in the absence of compelling new features.

The research firm IDC estimates iPhone shipments plunged 25% during the first half of this year. That has put more pressure on Apple to generate revenue from a services division that will soon include a video service called Apple TV Plus, which the company may also describe in more detail Tuesday.