Amazon said it is looking to bring aboard 33,000 people for corporate and tech roles in the next few months. 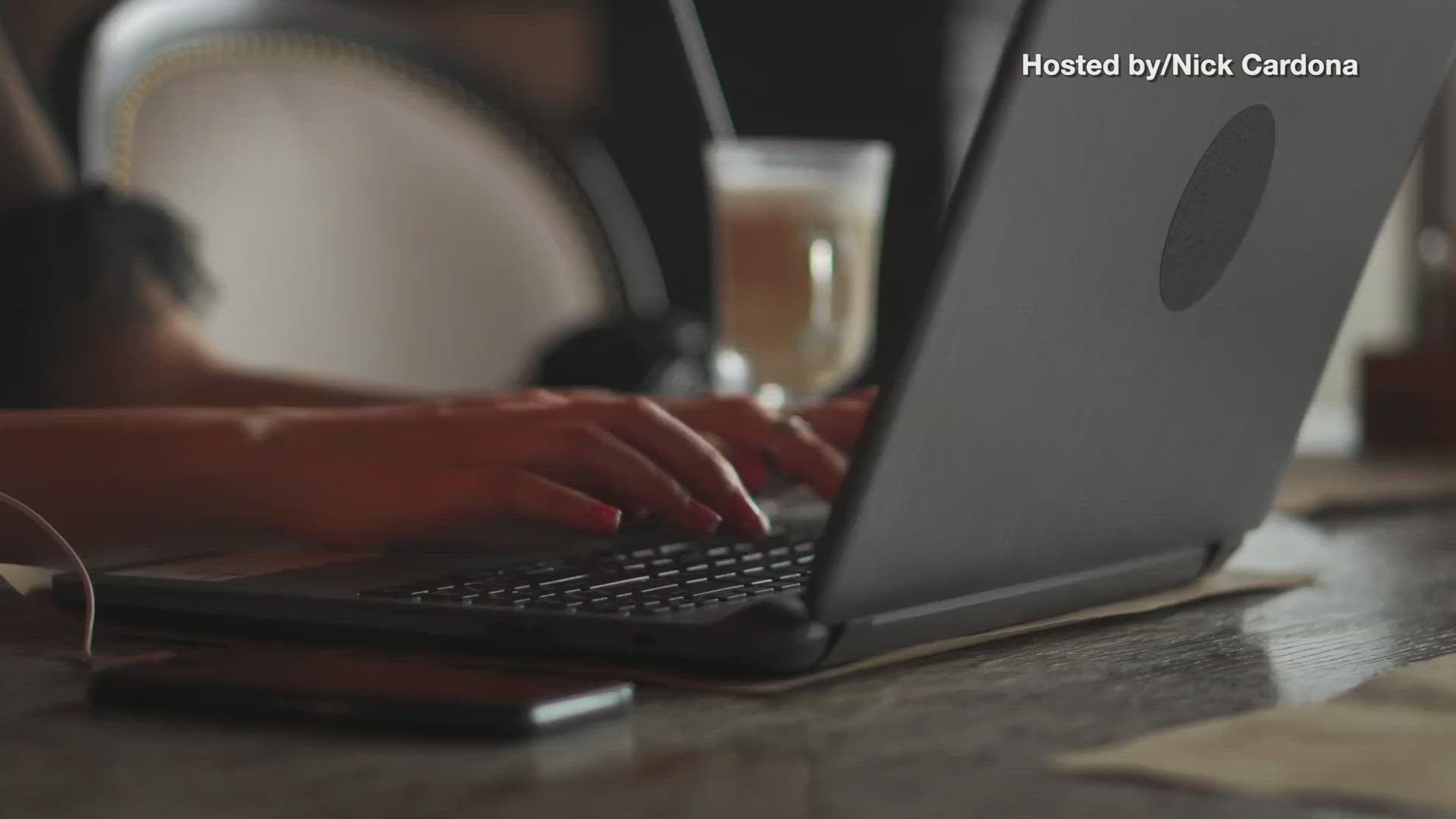 NEW YORK — Amazon is on a hiring spree.

In the latest sign of how it's prospering while others are faltering during the pandemic, Amazon said Wednesday it is seeking to bring aboard 33,000 people for corporate and tech roles in the next few months.

It's the largest number of job openings it's had at one time, and the Seattle-based online behemoth said the hiring is not related to the jobs it typically offers ahead of the busy holiday shopping season.

Amazon can afford to grow its workforce: It is one of the few companies that has thrived during the coronavirus outbreak. People have turned to it to order groceries, supplies and other items online, helping the company bring in record revenue and profits between April and June. That came even though it had to spend $4 billion on cleaning supplies and to pay workers overtime and bonuses.

Demand has been so high, Amazon has struggled to deliver items as fast as it normally does and had to hire 175,000 more people to help pack and ship orders in its warehouses. Walmart and Target have also seen sales soar during the pandemic.

RELATED: US jobless claims fall to 881,000, lowest since March before pandemic began

But other retailers have had a rougher time. J.C. Penney, J.Crew and Brooks Brothers have all gone bankrupt. And Lord & Taylor, which has been in business for nearly 200 years, recently said it will be closing its stores for good. Companies across other industries have announced buyouts or layoffs, including Coca-Cola and American Airlines.

Amazon said the jobs will be centered around Amazon’s offices across the country, including Denver, New York, Phoenix and its hometown of Seattle. The new hires will work from home at first, but the company said it does want employees to return to the office eventually.

Ardine Williams, Amazon's vice president of workforce development, said plans to build a second headquarters near Washington, D.C., are going as planned, despite the pandemic, with 1,000 workers already hired.

To fill the 33,000 jobs, Amazon said will hold an online career fair Sept. 16 to collect resumes and give people a chance talk to a recruiter. The average salary of corporate or tech job at Amazon is $150,000, Williams said. Those not interested in a job at Amazon can also get resume help, the company said.

In July, the company said its workforce topped 1 million worldwide for the first time, making it the second-biggest U.S.-based private employer behind Walmart Inc.

Credit: AP
FILE - In this July 27, 2018 file photo, the logo for Amazon is displayed on a screen at the Nasdaq MarketSite in New York.